The upcoming cafe racer motorcycle will have the same engine and platform as the H’ness CB350, but with aggressive riding ergonomics

Honda Motorcycles and Scooter India (HMSI) recently launched the Highness CB350 in our market. The bike was a surprise launch, as nobody expected Honda to bring in a completely new motorcycle, with a brand new engine and chassis, developed specifically for India. The bike has already managed to create a lot of buzz, and could gain a lot of popularity in the near future.

Honda had been planning to introduce a Royal Enfield rival for a few years, and the Highness (H’ness CB350) certainly fits the bill. It offers retro-inspired styling, mixed with a lot of modern tech, like a semi-digital instrument cluster (with turn-by-turn navigation and smartphone connectivity) and torque control system. It also gets a newly-developed half-duplex frame.

According to our sources, a cafe racer motorcycle, based on the Highness CB350, is already in the works. This upcoming motorcycle is expected to arrive sometime during the next year. Although the details are still under wraps, we speculate that it will have minor visual changes, and the riding ergonomics will be different as well. 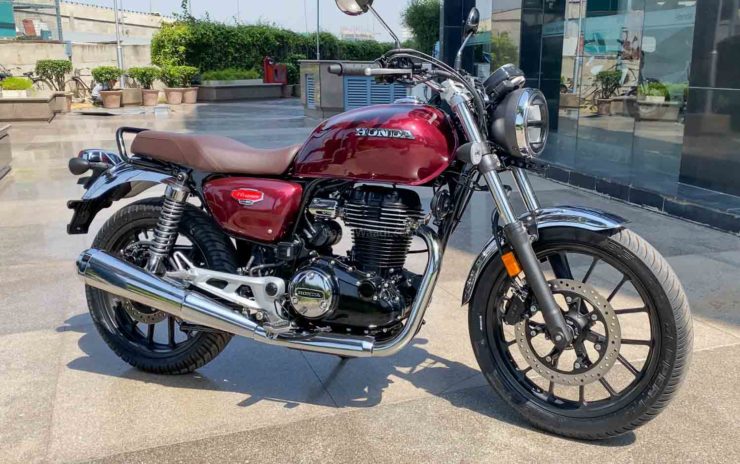 We expect the new variant to have an aggressive riding position, with slightly rear-set footpegs and low handlebars (probably clip-on). It could also have either a removable rear cowl for the pillion seat or a single seat, both of which are popular design trends for cafe racer bikes. There might also be a fairing on offer, to accentuate the sporty nature of the motorcycle.

The 348.4cc air-cooled, single-cylinder engine will remain unchanged. This motor generates 21.07 PS of maximum power and 30 Nm of peak torque, and comes paired to a 5-speed gearbox. As standard, we expect the bike to offer slip-and-assist clutch, dual disc brakes (with dual-channel ABS), and alloy wheels with tubeless tyres, just like on the Highness. 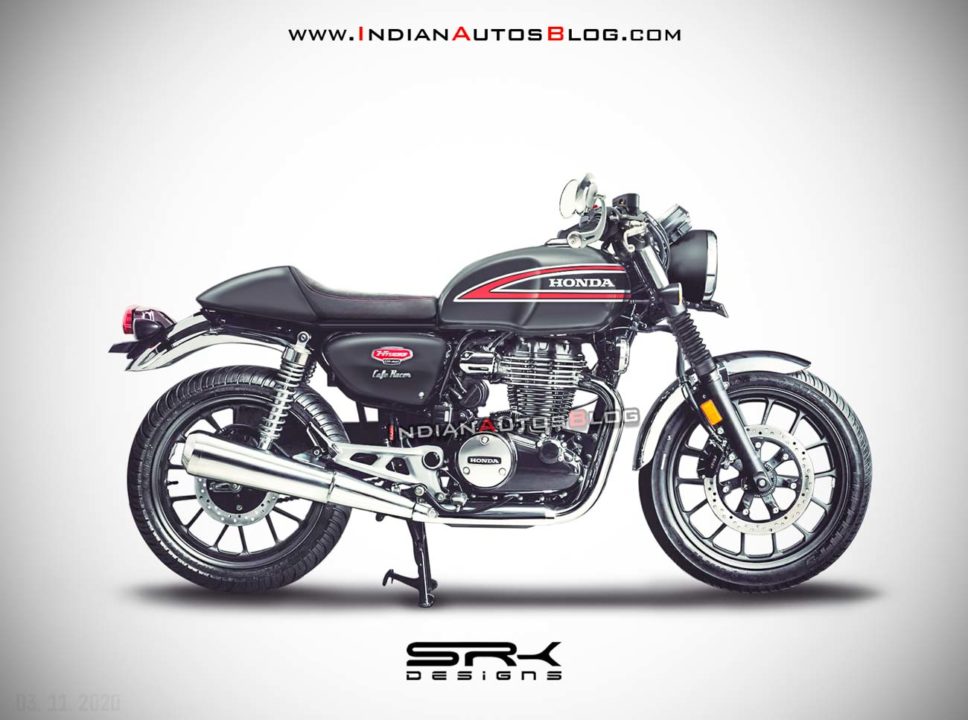