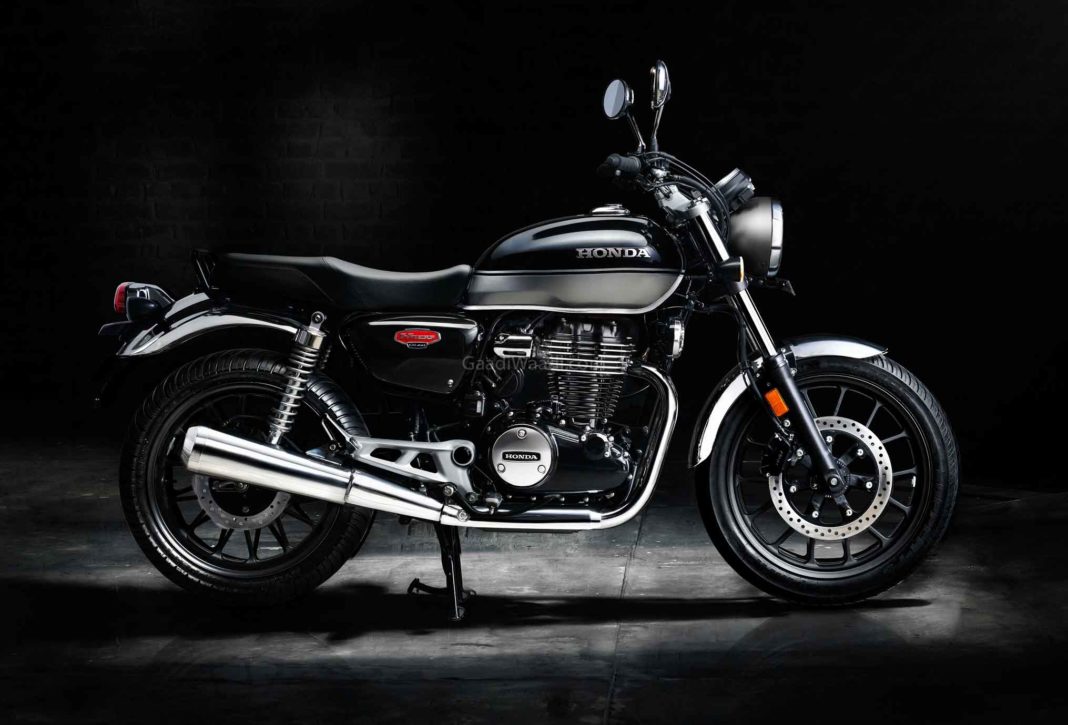 Honda’s two-wheeler division appears to be having a busy schedule of late as the new Hornet 2.0 debuted only a few weeks ago and it has now been followed by a new cruiser motorcycle today. The Japanese manufacturer has long been anticipated to compete against Royal Enfield but it has comfortably stuck with selling volume based scooters, commuters and a very few sporty motorcycles.

The Rebel series comprising of the Rebel 300 and Rebel 500 have long been considered to make their debut in India due to their engine capacity and the possibility to rival the mid-capacity Royal Enfield motorcycles. But it did not turn out to be the case as the new Honda H’Ness CB350 has made its domestic premiere to directly take on the likes of Royal Enfield Classic 350 as well as the upcoming Meteor 350.

Priced From Rs. 1.9 Lakh, Honda H’ness CB350 is now the most affordable CB retro model while helping in differentiating from the RE range with a niche appeal courtesy of a more premium appeal, upright riding position with tall handlebar and middle set footpegs. The retro motorcycle will be sold exclusively through BigWing dealerships across the country. 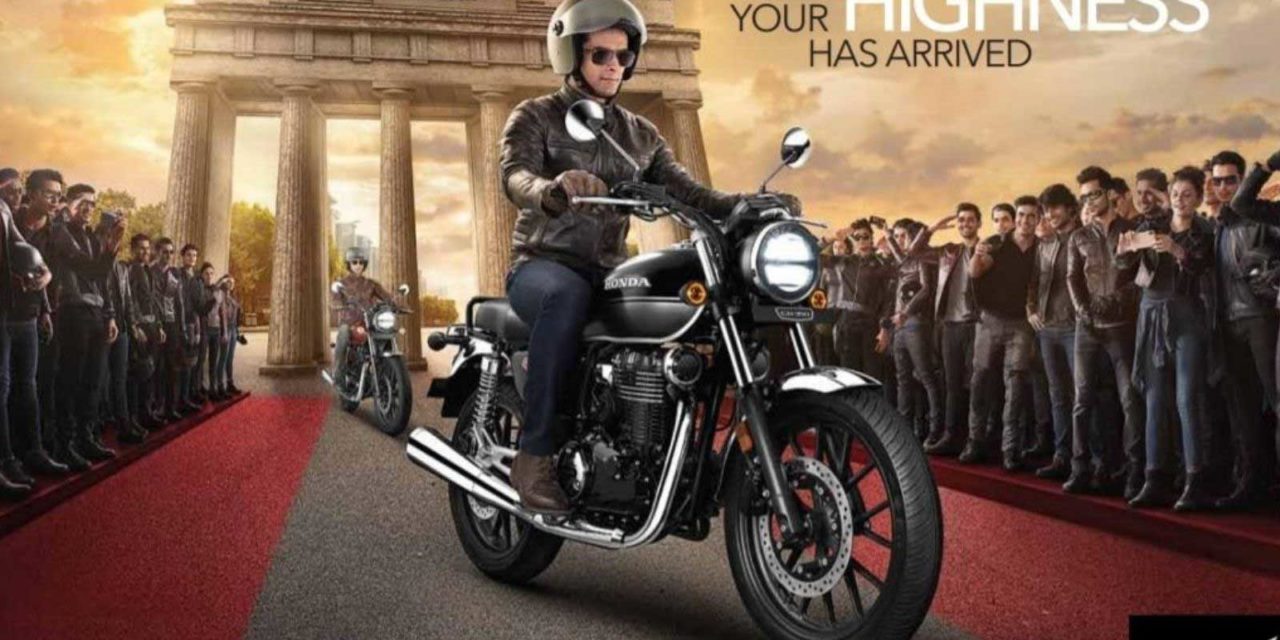 Some of the interesting design details are round-shaped headlamp, circular instrument cluster, chrome embellishment for an upmarket presence. The retro-styled chromed exhaust pipe on the right-hand side, sturdy fuel tank, classic looking fenders and tail lamp with retro turn indicators do make for an appealing overall styling.

It will also feature Honda Selectable Torque control. As for the powertrain, the 348.36 cc, single-cylinder, air-cooled engine is good enough to produce a maximum power output of 20.8 bhp at 5,500 rpm and 30 Nm of peak torque delivered at 3,000 rpm. The engine is paired with a five-speed transmission.

The H’ness CB 350 has been exclusively made for India and it’s hard not to notice its design influence from the CB1100EX. Based on a half-duplex double-cradle chassis, it weighs just 181 kilograms and the segment-first Bluetooth connectivity enables telephony, navigation as well as music control. 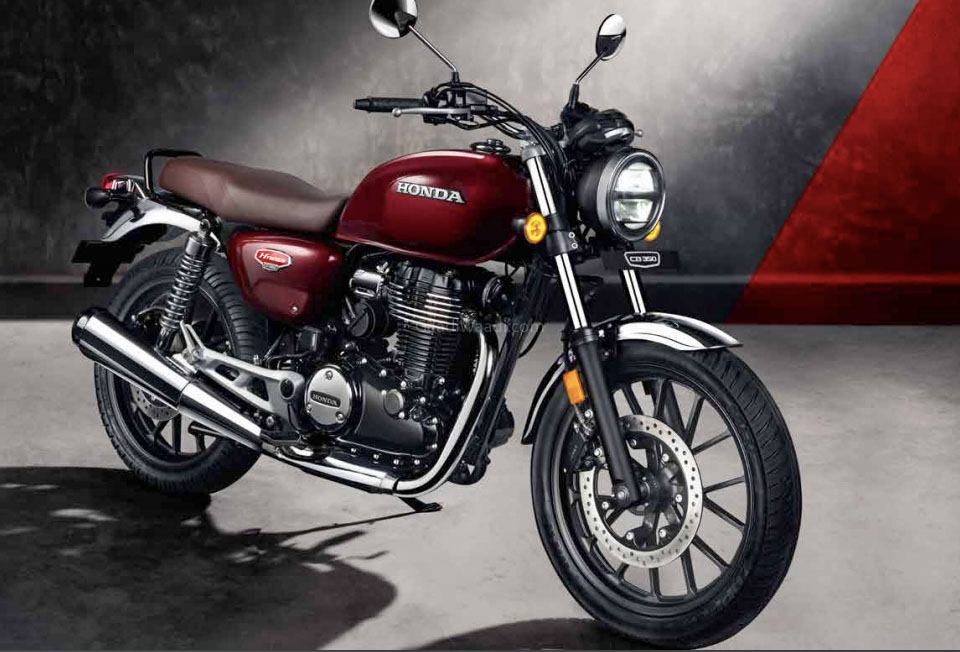