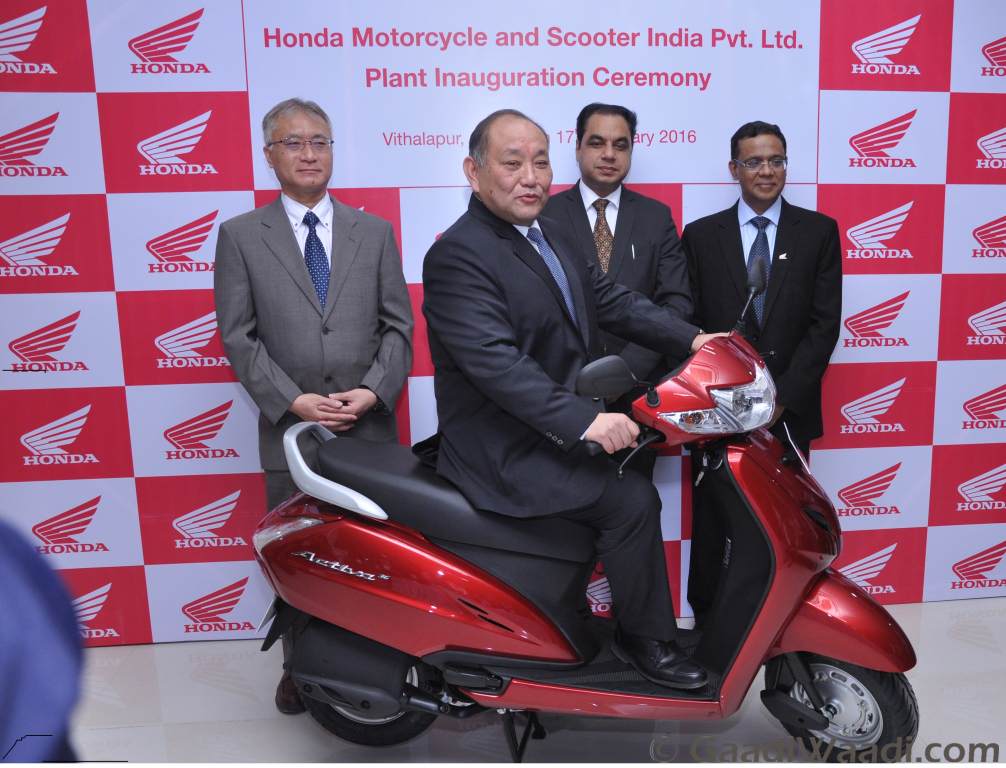 Honda ‘Make in India’ mission takes next step by investing in Gujarat plant, dedicated to manufacturing only scooters

Honda 2 Wheelers has taken a big step when it comes to getting its policies and plans on track for the Indian expansion. The company has started operations in Gujarat plant which will be dedicated to making scooters. It invested Rs. 1,100 crore directly at its 4th plant and along with that Honda’s 22 suppliers invested additional Rs. 1,100 crore as they are setting up ancillary plants near the Honda Gujarat plant to make things more efficient and faster. This should clearly finish the back log of scooter demand in India that the company has.

Honda says it has given the country, a Skill boost by creating over 3,000 job opportunities at its new 4th plant and so does their suppliers indirectly as the linked suppliers add another 6,000 indirect employment. Honda aims new manufacturing highs with the plant as it can manufacture 1.2 million units of only automatic scooters with initial commercial production of 6 lakh units that starts today. 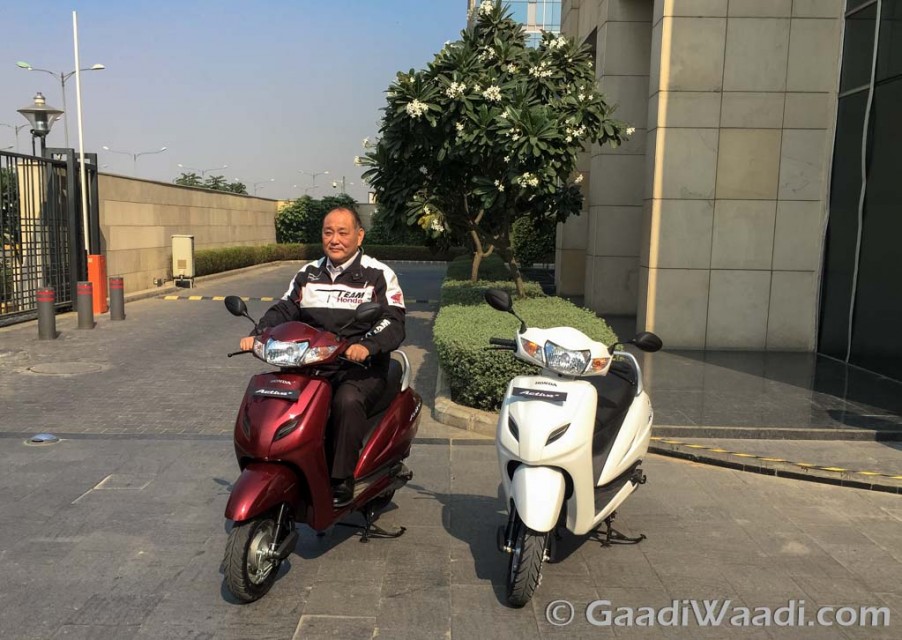 The Honda Gujarat Factory 2nd line can add up to another 6 lakh units to start operations in mid of 2016. This will take Honda’s total 2 Wheeler production capacity in India to increase by 26% and when it comes to units it will be 58 lakh units by the year 2016 end itself. Honda Gujarat Factory said to be have a very advanced manufacturing technologies such as Environment friendly Zero Liquid Discharge plan along with Rain-water harvesting system.

Honda also has a claimed state-of-the-art technology such as 24-hour fully operational Robotic Press shop (First time in Honda’s 2wheeler operations worldwide), Vacuum Cooling technology in Die Casting area and the company claims a lot more. Expect the sales of scooter to rise in the local area and nationwide sales backlog to improve.