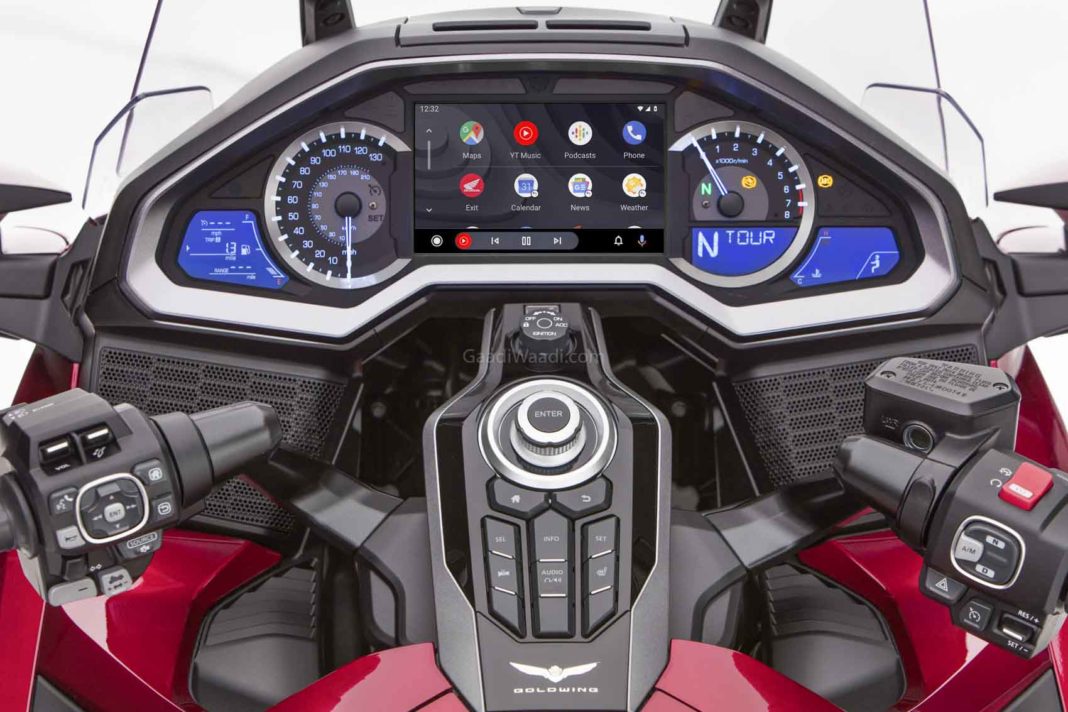 The Honda Gold Wing became the first motorcycle to be equipped with Apple CarPlay when the feature was introduced for the bike back in 2017, and now it gets Android Auto too

The Honda Gold Wing is a series of touring motorcycles sold by Honda since over four decades. The Gold Wing is one of the most comfortable cruising motorcycles that money can buy you, and that is also the reason that the superbike is retailed at a starting price of Rs 27.79 lakh (ex-showroom) in India, making it Honda’s flagship offering in the country.

From June onwards, Honda will start offering the Gold Wing with Android Auto connectivity, which will allow the rider to seamlessly access smartphone functions such as music, phone calls and messaging, given that the rider has an Android phone. There’s no need for Apple iPhone users to be jealous, since the Gold Wing received Apple CarPlay integration back in 2017.

The Gold Wing draws power from a 1,833 cc flat-six engine that puts out 124.7 hp of maximum power at 5,500 rpm and 170 Nm of peak torque at 4,500 rpm. The transmission duties are handled by a 7-speed DCT automatic gearbox. The Gold Wing is so big in size, that it comes with a dedicated electric reverse gear. Four different ride modes are available with the bike, namely Tour, Sport, Economy and Rain – with the ECU also controlling brake force distribution depending on the mode. 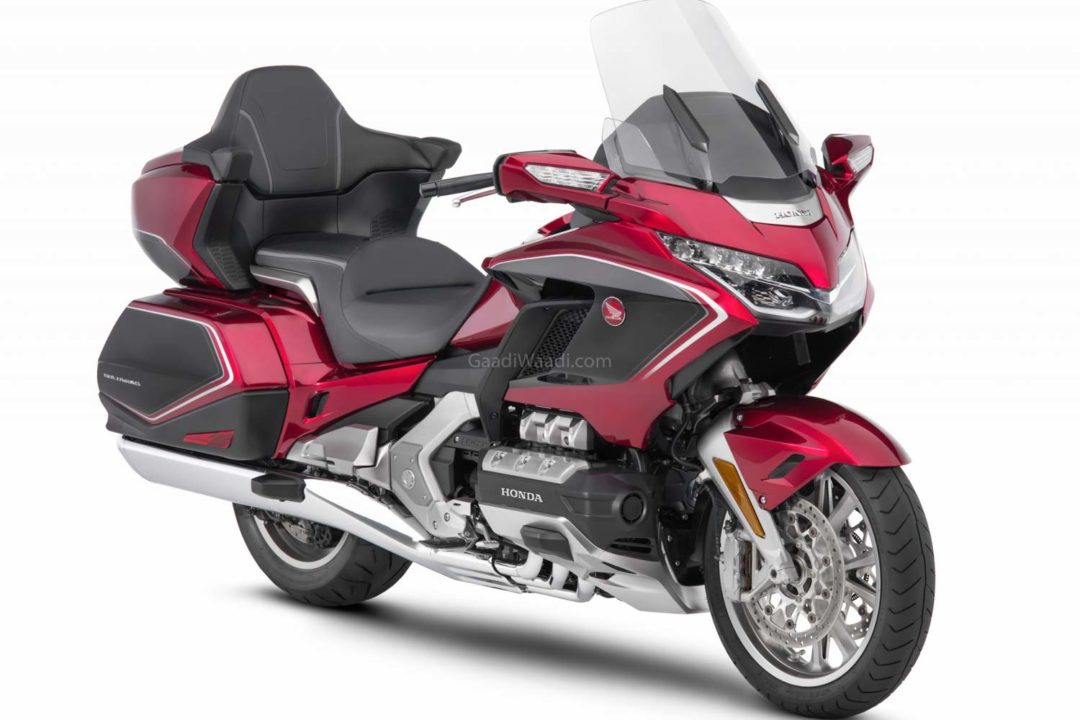 Other features on offer include Honda’s Smart Key which allows for keyless opening of panniers & trunk and also starting the ignition, push-button start, full-LED lighting, an electric windscreen, a premium audio system, a 7.0-inch TFT screen for the instrument cluster, Hill Start Assist and more.

With the smartphone connectivity, Honda intends to deliver more convenience and comfort to the Gold Wing customers on a global scale. The Japanese automaker currently offers the Gold Wing in India with only one paint scheme i.e. Candy Ardent Red. The ultra luxury cruiser competes against the likes of the Harley Davidson Street Glide, as well as the Indian Roadmaster here.