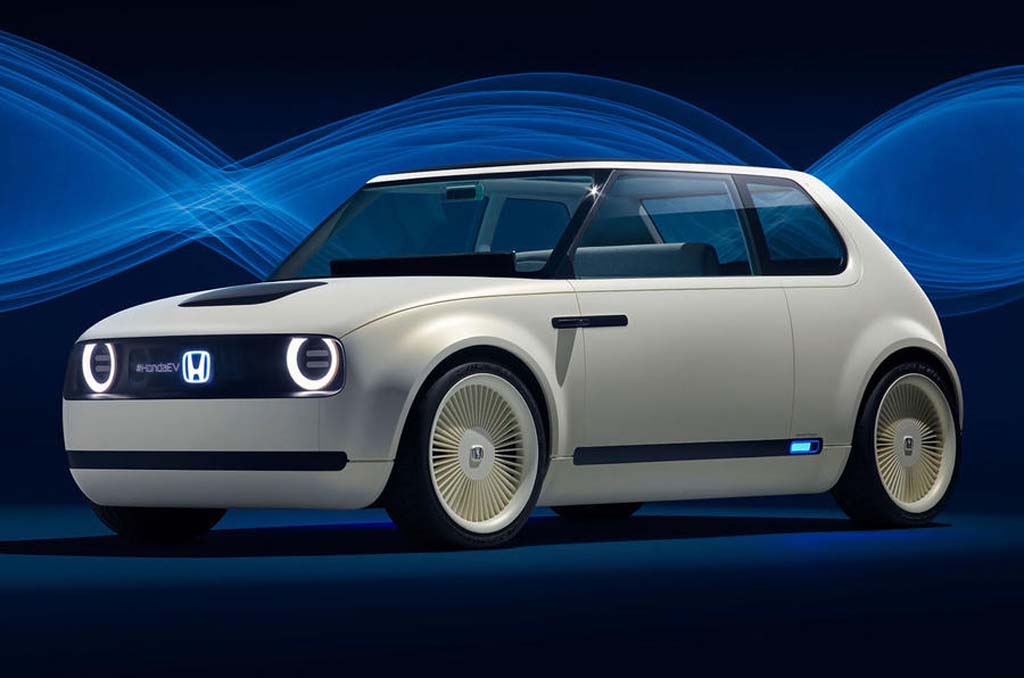 Honda is working on a plan to launch affordable electric cars in Indian market and therefore grabbing a sizeable chunk of the domestic EV market. The brand is mulling the plan to develop India-specific electric vehicles that could involve local production on order to achieve affordable pricing. As other auto majors like Maruti Suzuki, Toyota, Mahindra and Tata Motors are rushing to launch their electric vehicles in the country, Honda doesn’t want to sit back.

Considering the central government’s push to introduce zero emission pure electric mobility across the country by 2030 under its Mission EV 2030 strategy, Indian EV market is expected to see a major boost and Honda aims to grab a large chunk of the category. 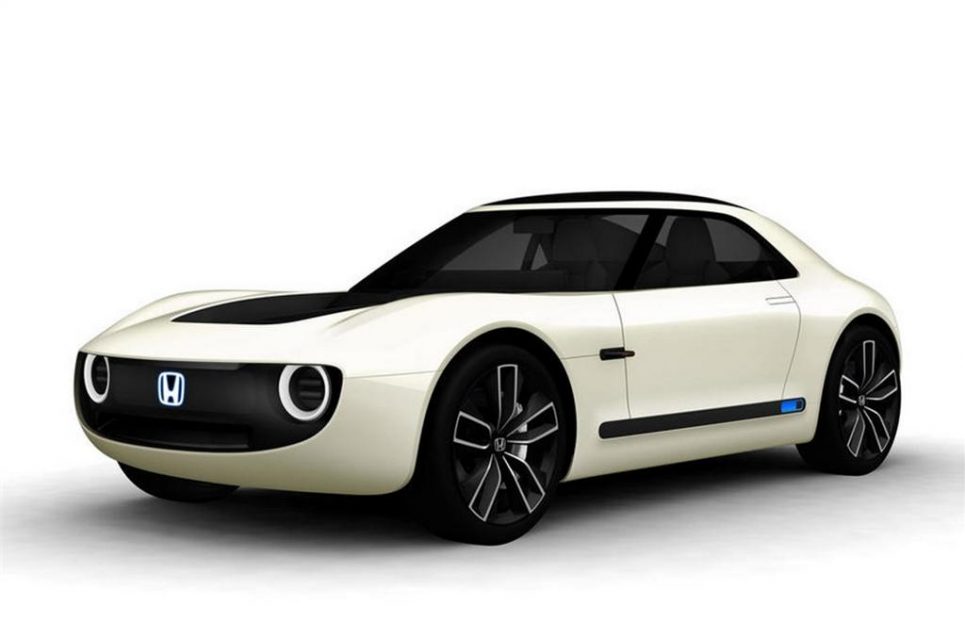 The Japanese automaker is currently discussing the issues related with electric vehicle project. These include the infrastructure, a significant amount of range providing electric batteries for the upcoming EVs, affordability and consumer acceptance as well. Interestingly, Honda hopes to see 60% of its global sales attributed to electric vehicles by 2030 and India could play a major role in that strategy.

Currently, Indian EV market is dominated by Mahindra with its products like e2o Plus, e-Verito etc. It is also working on electric versions of KUV100 and XUV500. Tata Motors too is working on electrified versions of Tiago, Tigor and Nano as well. Both the brands’ EV projects have received a major boost thanks to EESL’s massive order of 10,000 electric vehicles. 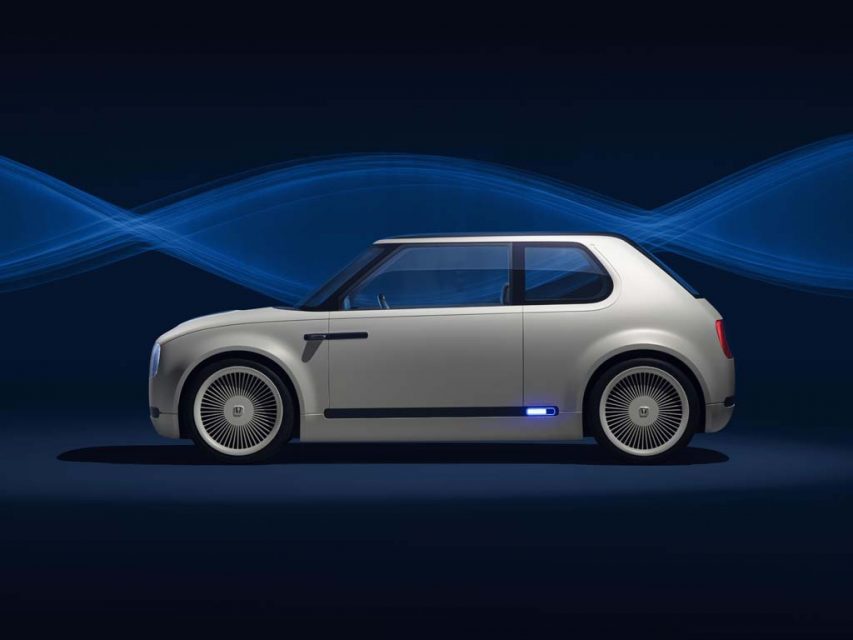 Speaking about Honda’s EV plan for India, we can assume the brand will start bringing its electric models from 2020. Expect the automaker to launch small electric cars. However, the brand is yet to disclose further details about its upcoming zero emission models. Interestingly, the auto major is working on a range of EVs for quite some time and we may see the arrival of those global models here as well.
Source: ET Auto