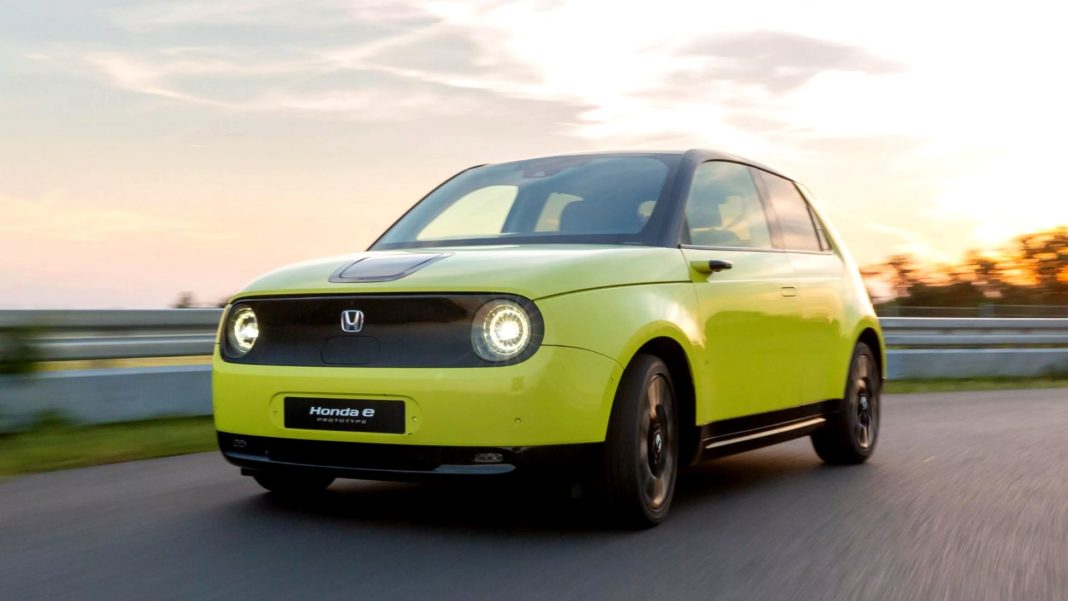 Honda unveiled the production name of the Urban EV concept back in May 2019 for the European market. The first small electric city hatchback from the brand dubbed the Honda e made its presence felt at the 2019 Geneva Motor Show in near-production form as the e Prototype and it has been revered for its simplicity and conventional outlook despite boasting an electric powertrain.

The production-spec model will make its global debut at the 2019 Frankfurt Motor Show in September and it will look almost similar to the e Prototype. Honda has revealed more specific details about the all-electric car now and as know already, it is claimed capable of 200 km driving range on a single charge.

Using a fast charger, the battery can be replenished to 80 per cent in just half an hour. The e is based on a dedicated rear-wheel-drive EV architecture and the electric motor produces 150 PS and 300 Nm. The performance is certainly impressive for a small hatchback considering the range it is claimed to deliver.

The compact and lightweight 35.3 kWh water-cooled battery has helped in lowering the kerb weight while the chassis is made of high strength materials for greater structural rigidity. The Honda e measures 3,895 mm long, 1,750 mm wide, and stands 1,495 mm tall and the Japanese manufacturer says it will be responsible for highly responsive “dynamics, efficiency and performance”.

A dedicated Sport Mode will also be in the offing. Due to the battery pack being positioned lower under the floor, Honda says the e has centre of gravity of 500 mm from the ground. Moreover, the optimal 50:50 weight distribution meant, the e will provide a perfect balance between handling and stability. 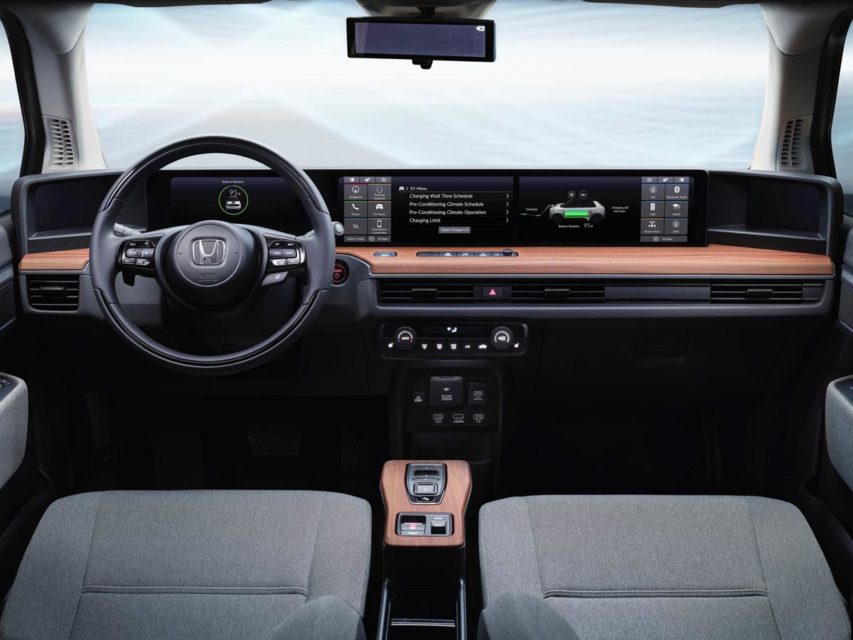 Both the qualities negated Honda from using stiffened suspension and it is said to be outstanding for fast lane changes with nimble handling characteristics. Honda has emphasised the comfort and ride quality of the e as well due to the independent MacPherson strut on all wheels.

The turning radius stands at 4.3 m helping the manoeuvrability in tight spaces as the rear-wheel-drive system enables greater steering articulation of the front wheels. Another key feature in the Honda e is the automatic regenerative braking system.