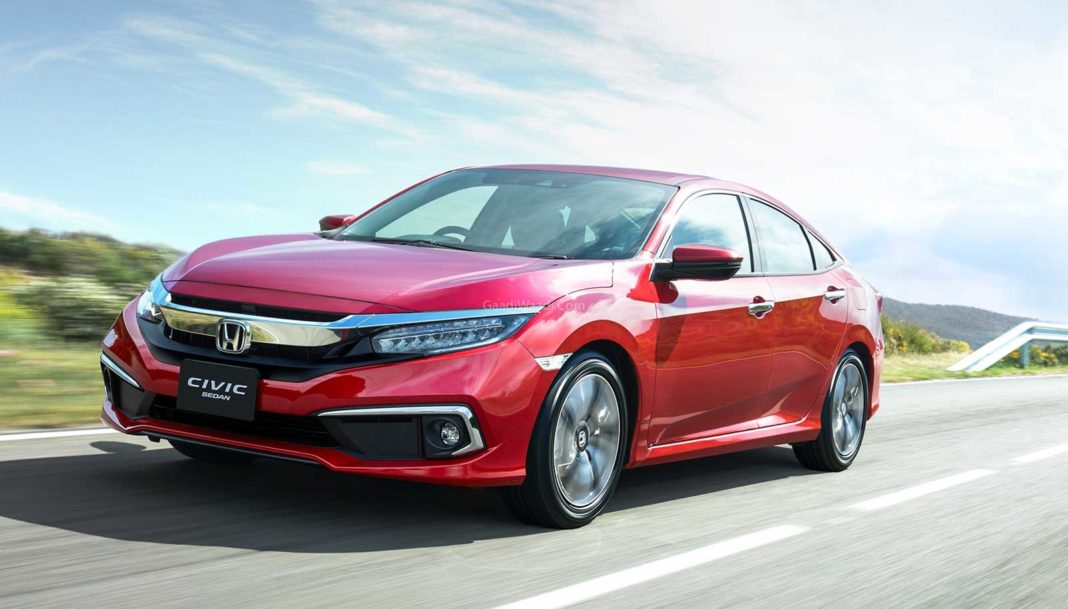 Honda Cars India has announced that it will be looking to make its local operations more efficient for a sustained future and thus a number of steps will be taken. The Japanese manufacturer will stop production duties at its manufacturing facility in Greater Noida, leaving the Tapukara plant in Gujarat as the sole factory for the global auto major, which relies on the sales of City and Amaze largely.

Due to the statement regarding the stopping of production at the Greater Noida facility, the Civic executive sedan and CR-V premium SUV are discontinued. Therefore, Honda’s domestic portfolio only comprises of four models: City, Amaze, WR-V and Jazz. The Tapukara plant has a total installed capacity of 1.8 lakh units and it will be utilised to meet the requirements.

It is worth noting that the production of the fifth generation Honda City which went on sale a few months ago had already been shifted to Tapukara and it employs around 5,500 people. The sales of the Civic and CR-V have come to an end with immediate effect and it is a shame considering the hype created by the tenth generation Civic upon its revival after six years in March 2019. 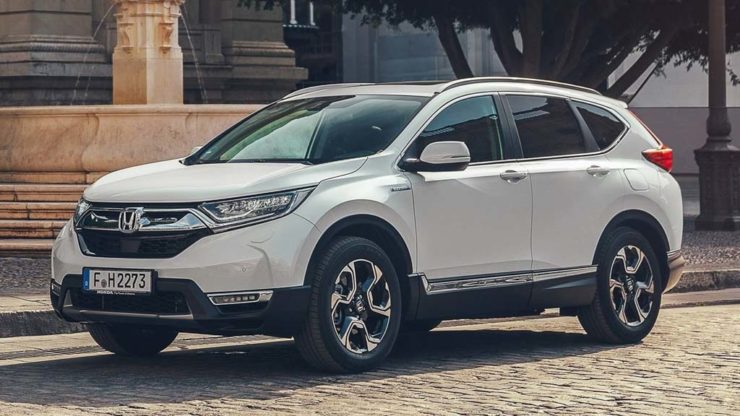 Moreover, the Civic led its segment in sales for majority of the last year and a half. Last year, Honda pulled the plugs on Accord and the BSVI versions of the long running Jazz without any major updates was launched in August 2020 in a total of three trim levels: V, VX and ZX. The WR-V has been in the business since March 2017 and it has been decently received amongst the domestic customers.

With the increased competition in the compact SUV segment and lack of presence in mid-size SUV space, Honda is left to ponder over bringing in new products as the City and Amaze are the only sales drivers every month. Honda cited making fresh investments to continue producing the Civic and CR-V and opted not to do so. Nevertheless, the brand says it will continue to invest in new products.

The discontinuation of the Civic and CR-V ignites fresh speculations that Honda could launch the next generation HR-V in India sometime next year. It will help in competing against the range of mid-size SUVs and Honda’s image as a premium player may come in handy there.