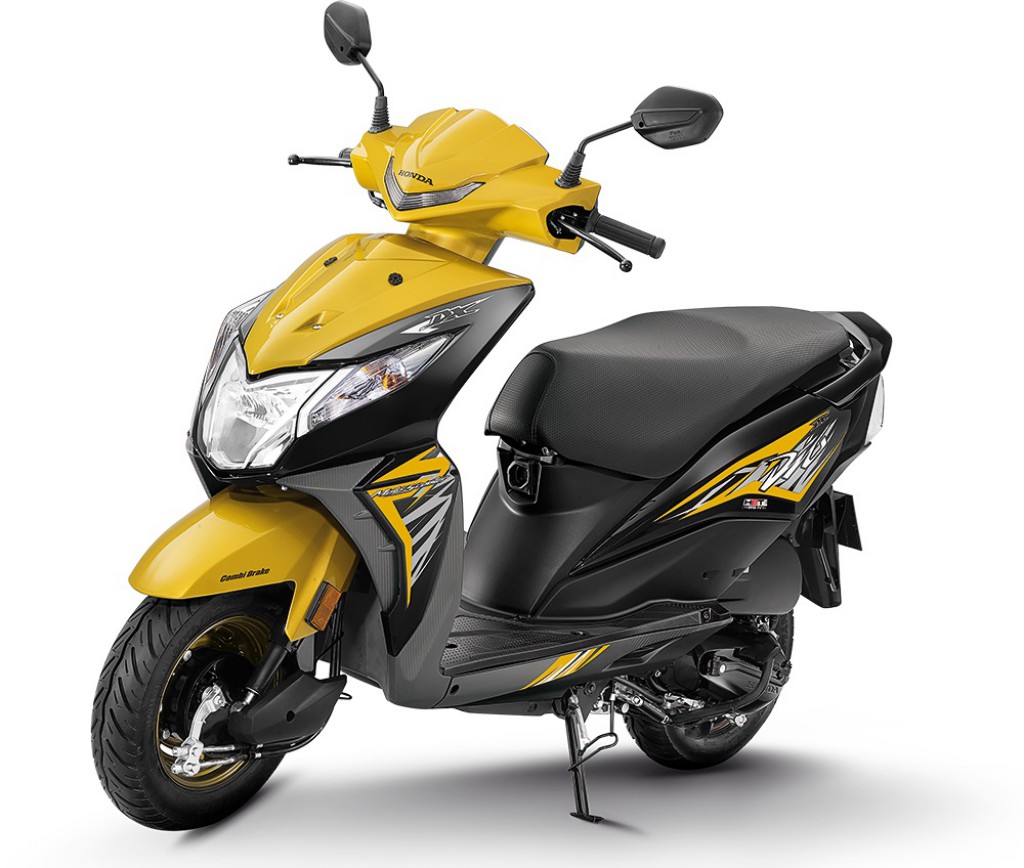 Honda Dio is not only the fourth most sold scooter in India, but it is also the most exported one to 11 countries

While Honda Activa is the most sold two-wheeler in India, putting Honda Motorcycle and Scooter India on a high seat is also the Dio. The popular HMSI scooter is also doing fairly well in the market, selling as much as 46,840 units in May 2019, at 42 per cent growth as compared to the same period last year.

Although it’s nowhere near the highest selling 2-wheeler in India – the Honda Activa clocking more than 2 Lakh units last month – Honda Dio clocked almost the same units in April 2019. Honda has become the top seller of scooters in India thanks to these two products – Activa and Dio.

The Honda Dio 110 cc, in fact, crossed 30 lakh sales milestone recently, 17 years after the scooter was first launched. While the first 15 lakh sales took 14 years to achieve, the other 15 lakh sales were registered in just three years, five times faster than the earlier sales. 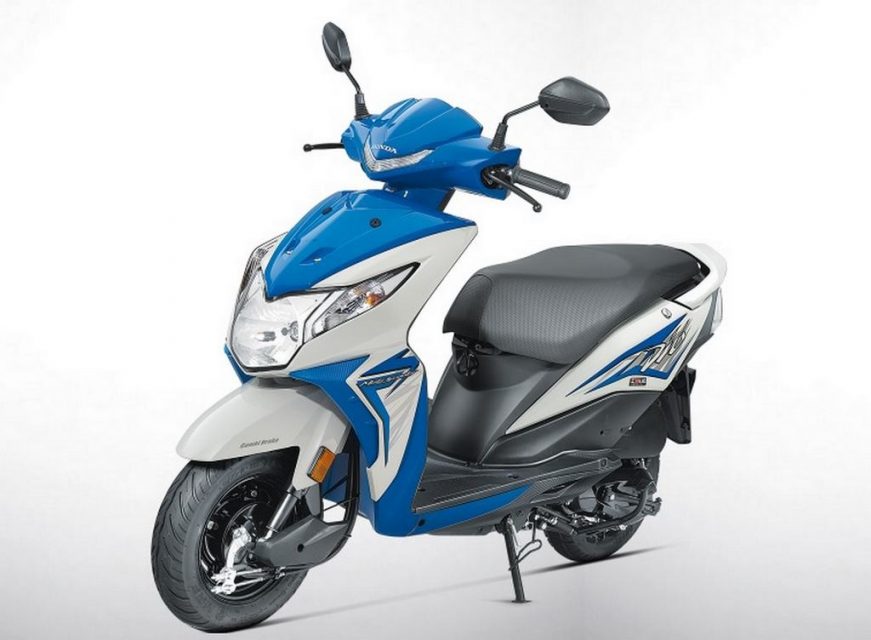 This goes on to show how Honda Dio is loved in India, making it India’s fourth largest selling scooter. Honda Dio also registered a 44 per cent export market share in the scooter segment and is shipped to 11 South Asian and Latin American countries including Nepal, Sri Lanka, Mexico, Columbia and other, making it the most exported Honda 2Wheeler model.

The Honda Dio is priced at Rs 52,938 (ex-showroom, Delhi) and is powered by a 109 cc single-cylinder, air-cooled engine tuned for 8 bhp and 8.91 Nm of peak torque. The motor is paired with a CVT automatic, same at the Activa 110. The Honda Dio competes against a number of offerings including the TVS Wego and Hero Maestro Edge.