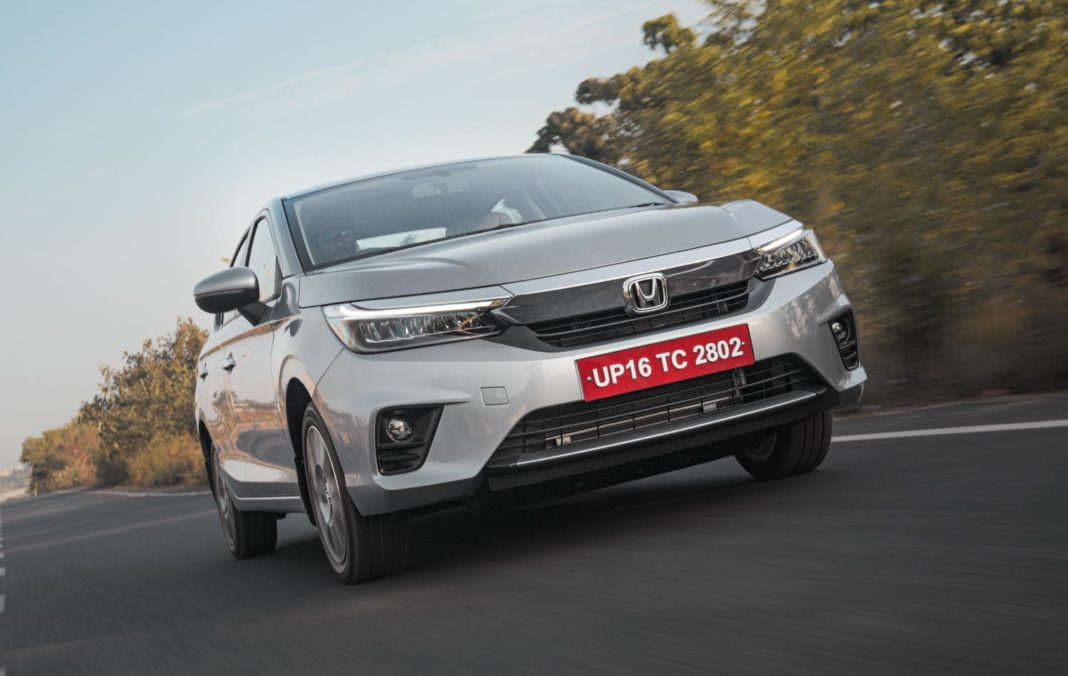 Honda Cars India finished sixth in the overall manufacturers’ sales standings for the month of December 2021 as 7,973 units were sold against 8,638 units during the same period last year with a YoY negative volume growth of 8 per cent. Compared to the previous month of November 2021 with 5,457 units, Honda recorded a MoM volume increase of 46 per cent on YoY basis.

The Japanese manufacturer garnered a market share of 3.3 per cent – a similar share compared to the corresponding period in 2020. The Honda City was the most sold model within the brand’s domestic portfolio as 3,743 units were registered against 2,717 units in December 2020 with a YoY positive sales growth of 37.7 per cent.

The fifth generation Honda City debuted last year with huge anticipation and it has lived up to the hype as it was the second most sold sedan in the country last month. It competes against Hyundai Verna, Maruti Suzuki Ciaz, Skoda Rapid and Volkswagen Vento in the midsize sedan space and the segment will see plenty of action this year. 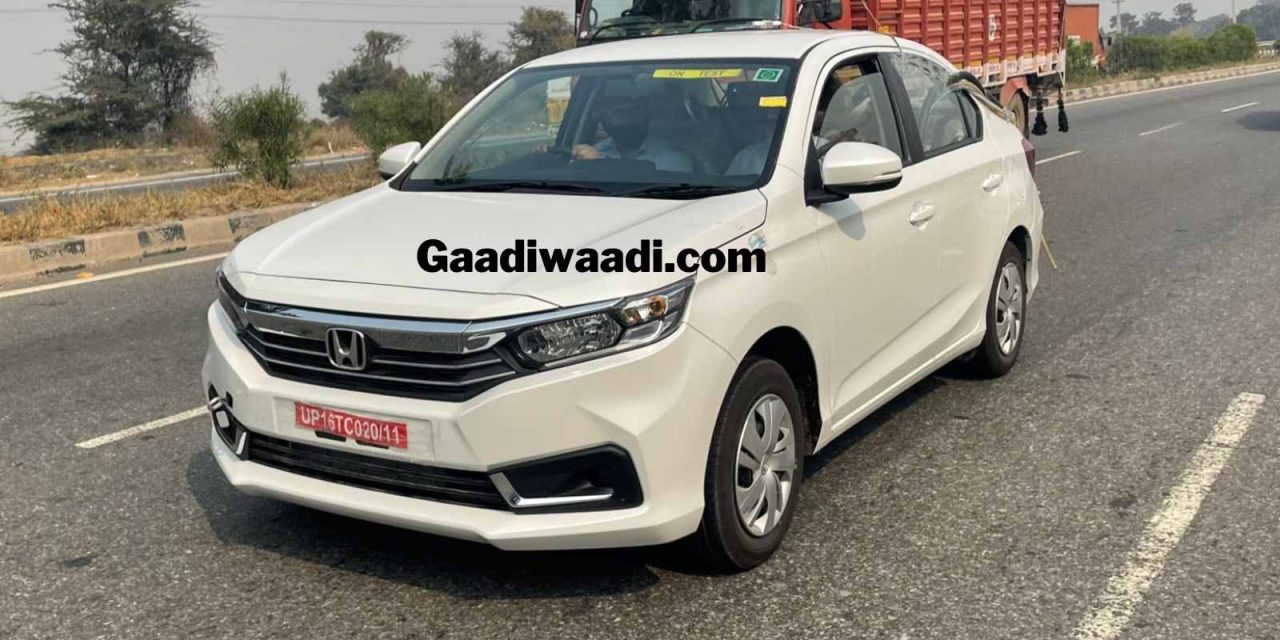 The Skoda Rapid will be replaced by the Slavia in March 2022 and it will be more premium than the outgoing model. It sits on the heavily localised MQB A0 IN platform that will also spawn a VW sibling to replace the Vento. The rebadged version of the Ciaz known as Toyota Belta could also be introduced this year as a spiritual successor of the Yaris.

This led to a YoY sales decline of 19.2 per cent while the WR-V crossover posted 85 units in December 2021 against 930 units with a huge drop of 90.8 per cent. Honda will reportedly introduce a midsize SUV in the near future in India.