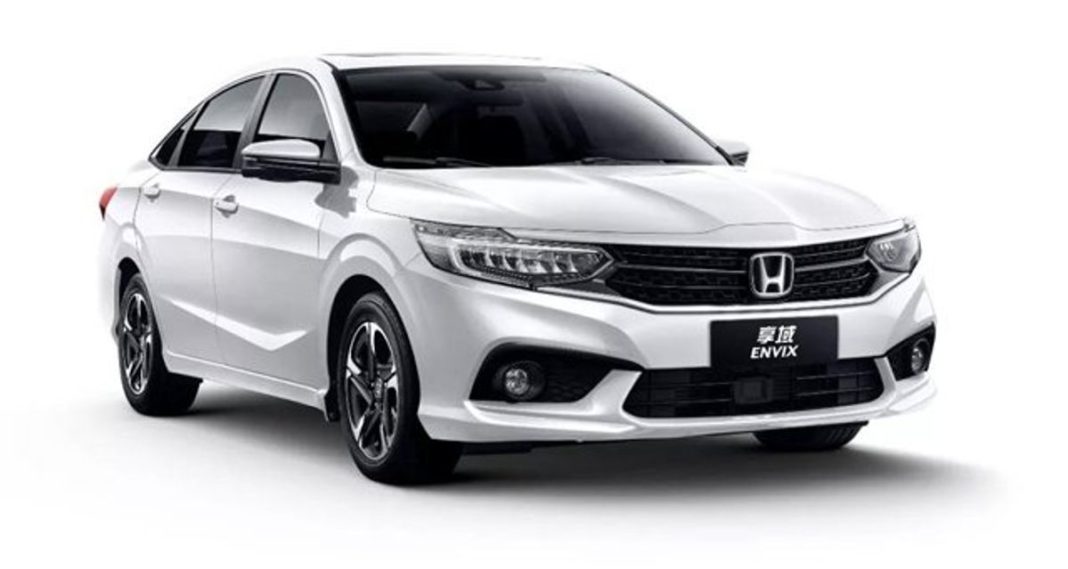 Dongfeng Honda, which is a joint venture between Honda and a local Chinese manufacturer will launch Envix based on the Crider

The Chinese automotive market works uniquely. An international brand like Honda ties up with more than one of the local manufacturers in the country to form two different companies. Both the companies may offer the same car with a different name.

The Honda Envix gets a sportier stance when compared to the Crider, and a few visual changes have been made to make the Envix look different. Features like LED headlamps, LED tail lamps, two-tone alloy wheels, rear spoiler, auto hill hold, touchscreen infotainment system, electric parking brake and more remain similar in both the models. 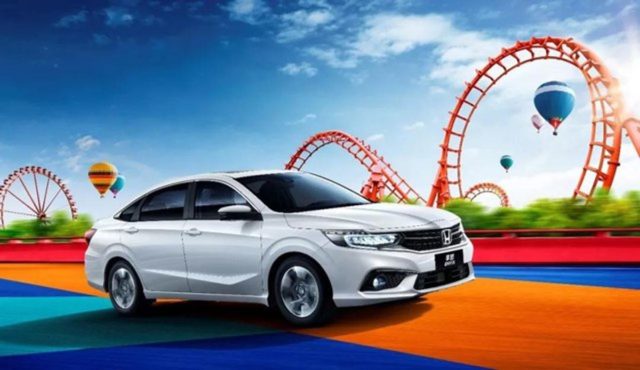 When comparing the dimensions, both the sedans have similar measurements. However, the Honda Envix offers a different, more aggressive front grille, reworked bumpers and new alloy wheels, which add a very sporty and aggressive stance to the vehicle. On the inside, the dashboard, steering wheel, features and the infotainment system remain identical in both the car but Honda Envix offer different upholstery.

Both Crider and Envix get powered by the same 1.0-litre turbocharged three-cylinder petrol engine that generates a maximum power of 122 PS and peak torque of 173 Nm. There is an option of either a 6-speed manual transmission or a CVT automatic gearbox. 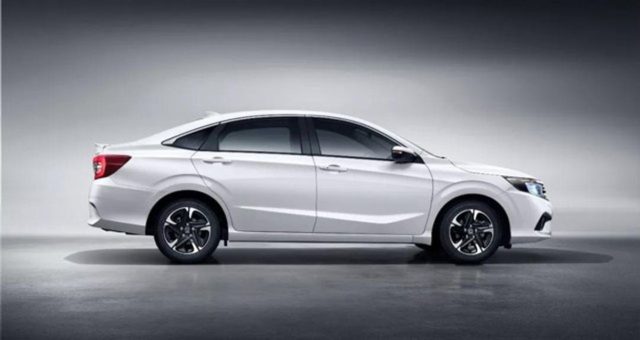 The price of the Honda Envix is not out yet. The Honda Crider may influence the look of the all-new Honda City, which is expected to be launched in the Indian market in 2020. It should be noted that Honda has patented the Crider in India as we exclusively revealed.