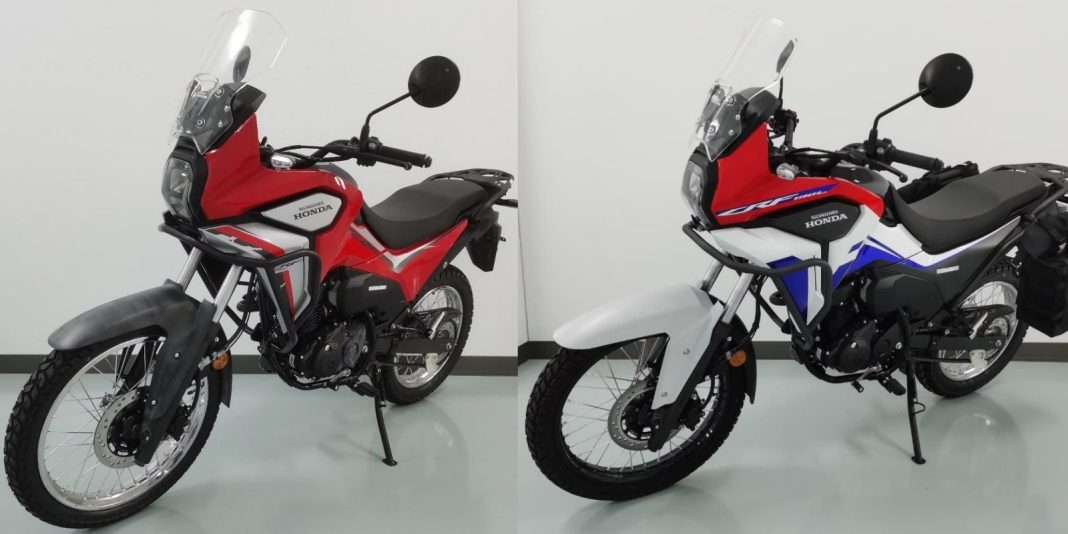 Honda CRF190L is powered by the same 184 cc single-cylinder air-cooled engine found in the Hornet 2.0 and CB200X sold in India

Honda Motorcycle and Scooters India (HMSI)’s President, Atsushi Ogata, revealed in a recent interview that his brand will bring in its first electric vehicle for the domestic market in the next financial year. The Japanese manufacturer is also looking to strengthen its motorcycle portfolio in the 150 and above space and recently we told you that the CBR 150R was patented.

The faired supersport could make for a strong rival to the Yamaha R15 V4 if priced competitively but no official information on whether it would launch in India or not is known. Hot on the heels, the company has now patented the CRF190L. The entry-level adventure touring machine is sold in China and it takes design inspiration from the CRF1100L.

It is worth noting that Honda also applied design patents for the NT1100 (a sport-tourer derived from the CRF1100L Africa Twin) and previously the CRF300L dual-sport motorcycle. The Honda CRF190L made its global premiere in 2021 and is positioned above the CB150X as a more off-road based motorcycle with purpose-built looks. 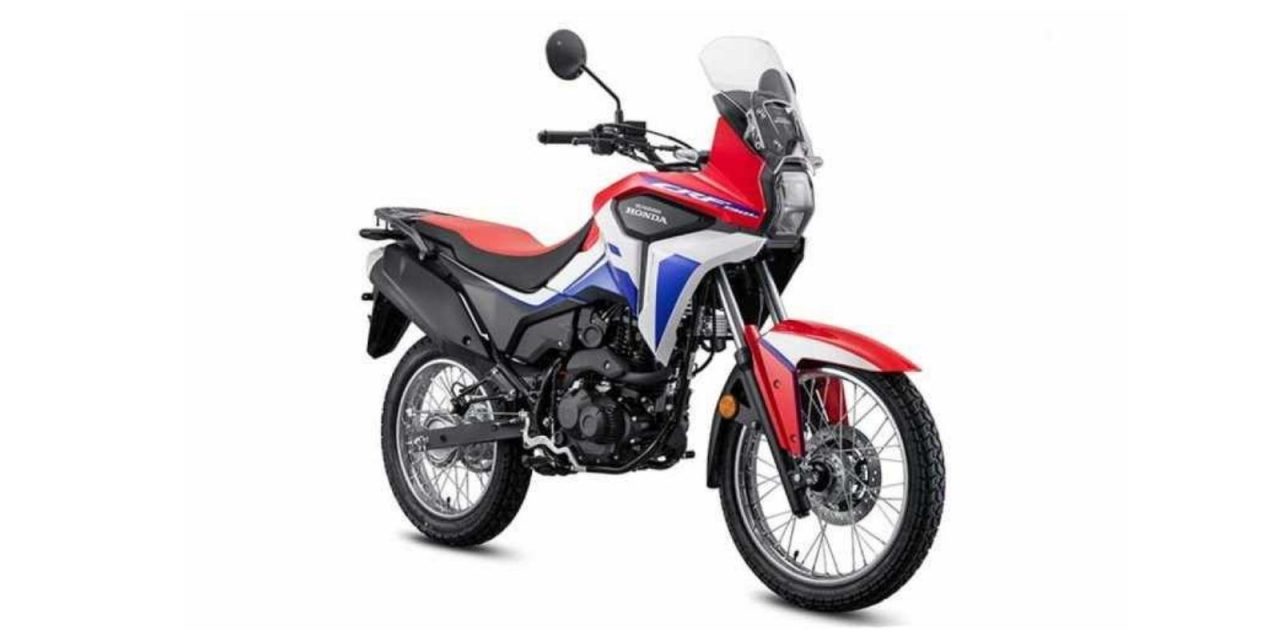 The Honda CRF190L has a tall seat height of 830 mm (25 mm lower than KTM 390 Adv and 7 mm taller than Hero Xpulse 200). It has a whopping ground clearance of 240 mm and tips the weighing scale at 145 kg. The probabilities of the CRF190L reaching India are high considering that it shares the same 184 cc single-cylinder air-cooled engine with the Hornet 2.0 and the uninspiring CB200X. 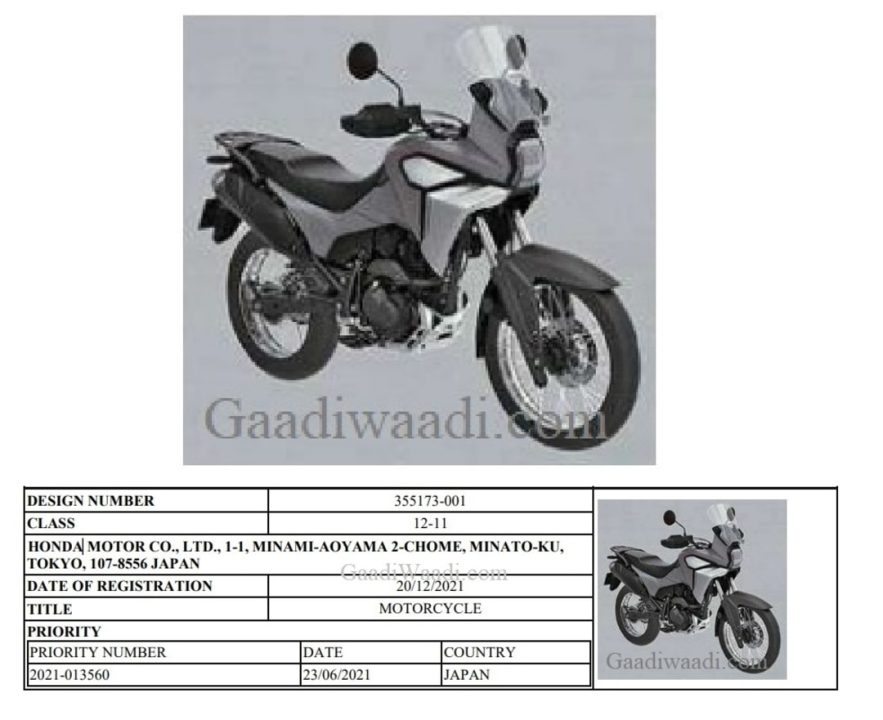 The powertrain could deliver 17.3 PS maximum power and 16.1 Nm of peak torque upon arrival in India, and in China, the motor produces only 15.70 PS at 8,500 rpm and 15.75 Nm at 6,000 rpm. It is linked with a five-speed transmission. Other highlights are 19-inch front and 17-inch rear spoked wheels wrapped by dual-purpose tyres, disc brakes at both ends, telescopic front forks, monoshock rear suspension, etc.