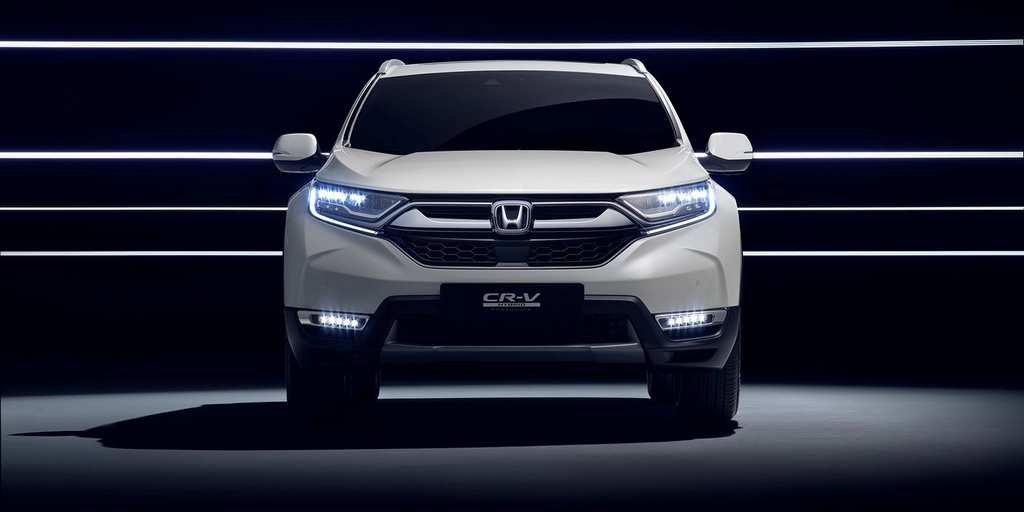 Honda unveiled the all-new CR-V hybrid SUV at the Shanghai Auto Show in April before debuting it at the ongoing Frankfurt Motor Show. Based on the fifth generation CR-V, the most interesting part of the car is the hybrid powertrain providing energy to this popular SUV.

It comes powered by the Honda Sport Hybrid i-MMD twin-motor hybrid system. The SUV targets big markets like China and it will be launched in the US market at a later time. However, Indian launch of this model is currently not in the list of the Japanese automaker but we may see it in the near future considering that we already have the Accord Hybrid available in the market. 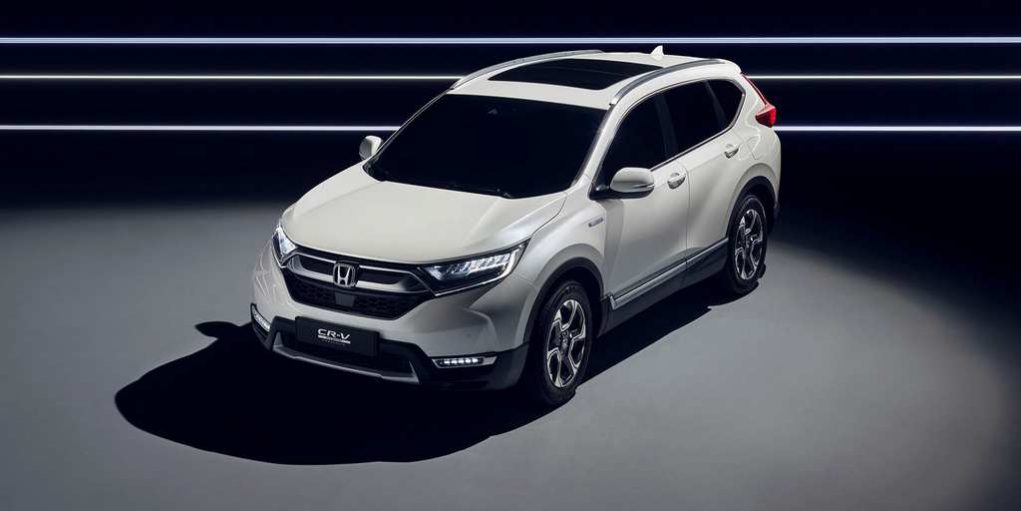 In terms of design, the hybrid vehicle arrives identical to the fifth generation Honda CR-V launched earlier in the year. It looks muscular and bold. Up front, it sports sharp LED headlamps with integrated LED daytime running lights. The front grille boasts plenty of chrome garnishing and the chrome bar meeting perfectly with the headlamp cluster.

The front bumper appears slightly different compared to the regular model and it gets a large air intake, neatly positioned horizontal LED strips along with a skid plate. At the side, Honda CR-V hybrid SUV appears with black cladding, sporty alloy wheels, turn indicator integrated ORVMs and sleek chrome trim highlighting the glass area that comes with blackened pillars. 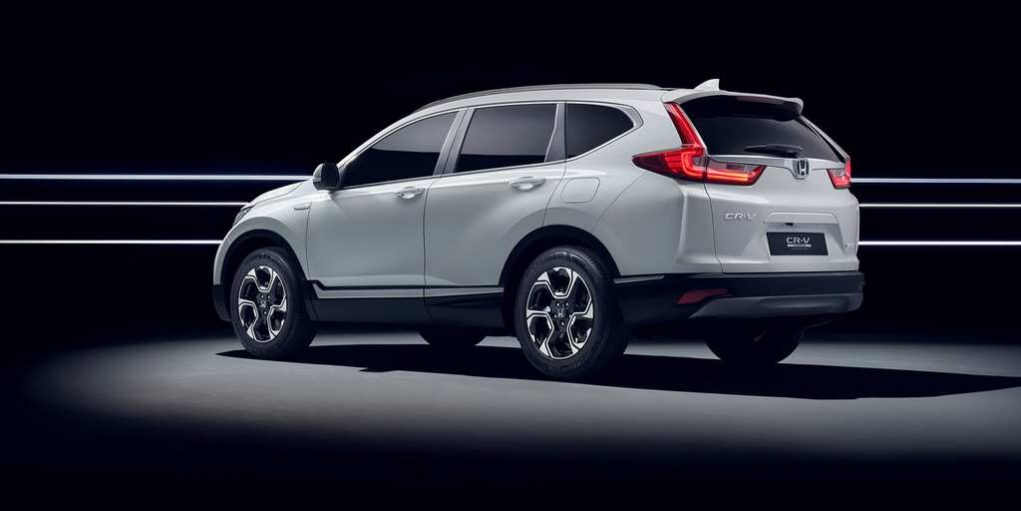 The rear fascia of the SUV gets large L shaped LED taillights, an integrated roof spoiler shark fin antenna on the roof, Black cladding at the bumper and skid plate. Overall, the car looks exactly same as the regular CR-V. Inside the cabin, it is upmarket and packed with loads of interesting features while being claimed to offer generous space and comfort to occupants.

It is almost the same prototype we saw in Shanghai as the mechanical underpinnings are just identical. Power source for the all-new Honda CR-V hybrid is a 2.0-litre engine instead of the 1.5-litre unit that does duty under the hood of the regular model. The Atkinson-cycle based inline four-cylinder engine is paired to the latest generation of Honda’s clever two-motor hybrid system that will be launch in the 2018 Honda Accord. No exact power outputs are known yet.