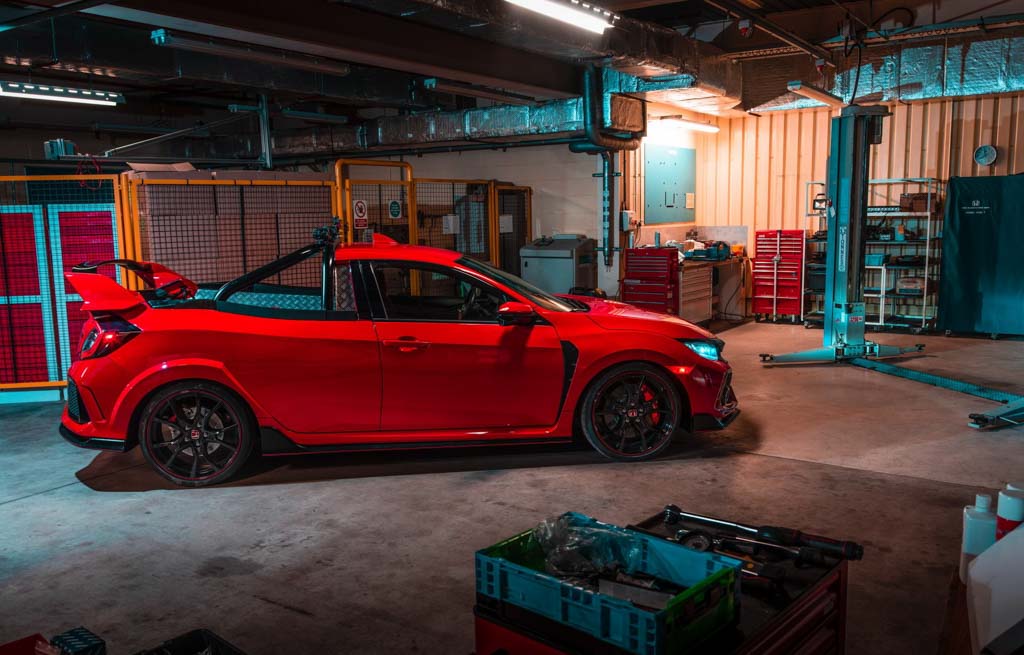 A brand new generation of the Honda Civic is waiting to be launched in India in the coming months, along with the new-gen CR-V. Having made debut at the 2018 Auto Expo, both vehicles received good reception among show-goers and they will arrive as part of expanding the brand’s premium portfolio.

The hatchback version of the Civic is highly popular in the international markets and the Type R performance specification takes the regular hatchback to a hardcore piece of track weapon. But what if it received a pickup truck version? 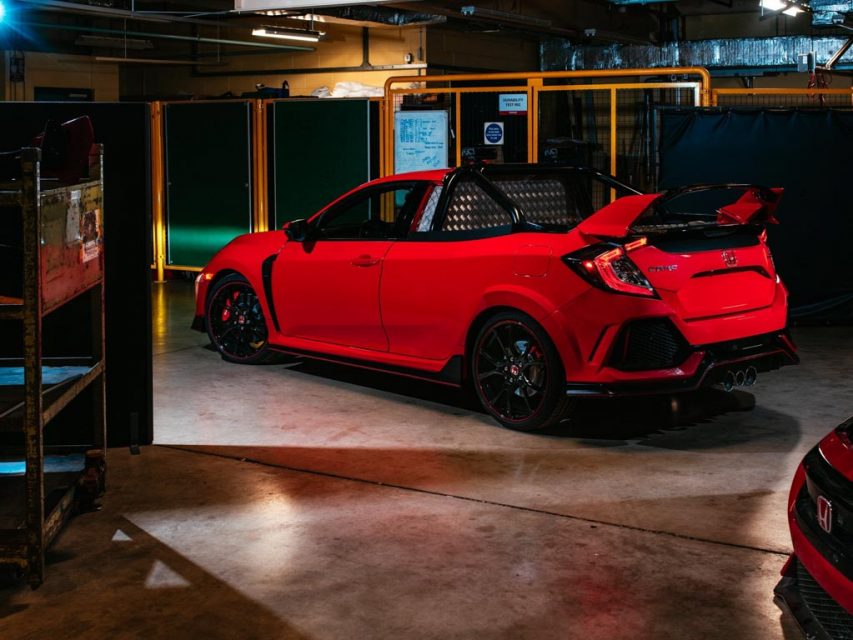 Honda’s UK arm thought so and created what has been codenamed as the Project P. The pickup truck derivative is developed by the company’s Product Engineering division in the UK and it was displayed at the SMMT Test Day.

Based on the pre-production version of the Honda Civic Type R hot hatchback, it has undergone noticeable changes like the C-pillar and roof taken away and in their place, a roll bar has been fitted for increased stability. 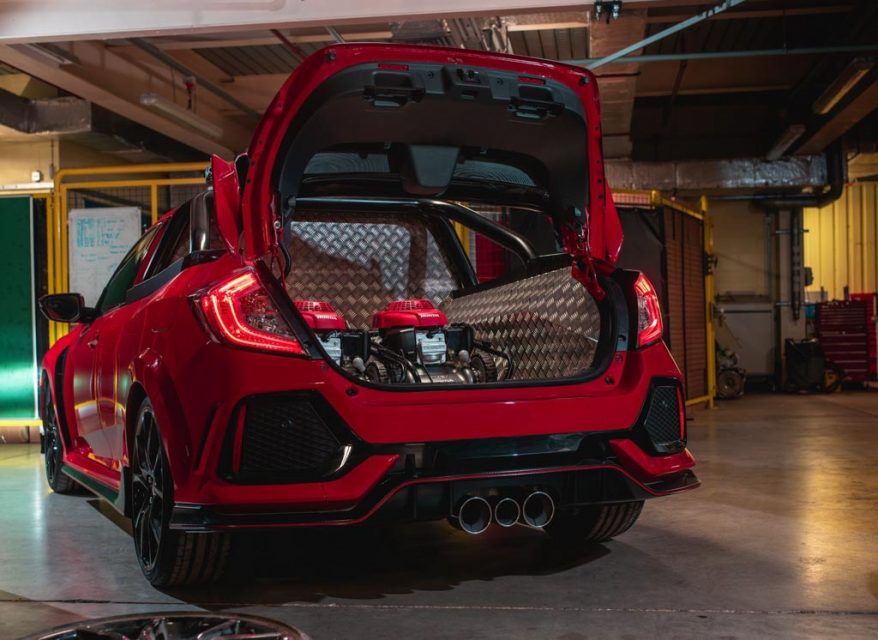 Gone are the boot and rear seats as they allow for a bed emphasising the utilitarian status of the one-off project. On the inside, the Project P can provide space for two occupants. The cosmetic bits from the regular hot hatch are taken into account such as the sporty body kit, and Rallye Red finished rear spoiler.

Honda claims that the pickup can accelerate from zero to 100 kmph in less than six seconds and has a maximum speed of 265 kmph. The mechanical details are carried forward from the hot hatchback along with driving modes. 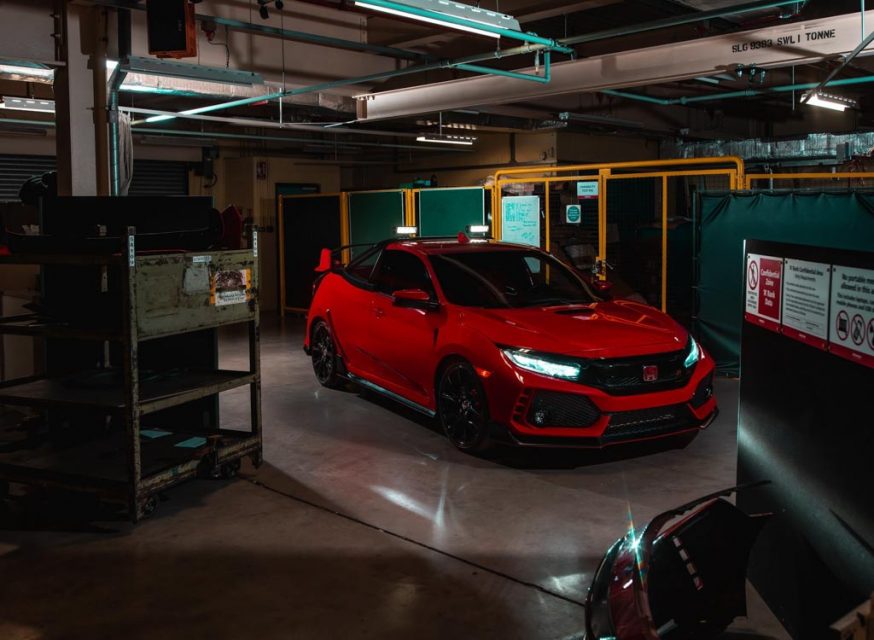 The automotive giant further boasts that the Honda Civic Type R based Project P pickup truck is ready to race on track. As expected, Honda won’t put this into production as it is nothing more than a conceptual study. But, it could eventually run on Nurburgring race track to set fastest time record for a front-wheel-drive pickup truck.