The Civic nameplate has been around in the international markets for nearly five decades and it is also a popular sedan in India. Following a long hiatus of six years, Honda brought the Civic back at the 2018 Auto Expo before launching it in March 2019 and it currently leads the executive sedan segment. The Japanese manufacturer has now unveiled the next-gen Civic Prototype.

The production version based on the prototype will eventually make its way to India in late 2021 or mostly in 2022. The Civic Prototype is a close-to-production preview of the eleventh generation Civic and instead of giving a unique identity, Honda has pursued with design revisions mimicking the larger Accord sedan and it does give a more matured appeal.

The next-gen Honda Civic will launch in North America in 2021 in its sedan form before the arrival of the Hatchback, Si and performance-spec Type R versions. The lowly positioned front end enables a wider stance to the sedan and it features an upright Honda badge in the middle, horizontal black grille slats, sleeker headlamps with LED DRLs, and redesigned front bumper with black accented air intake. 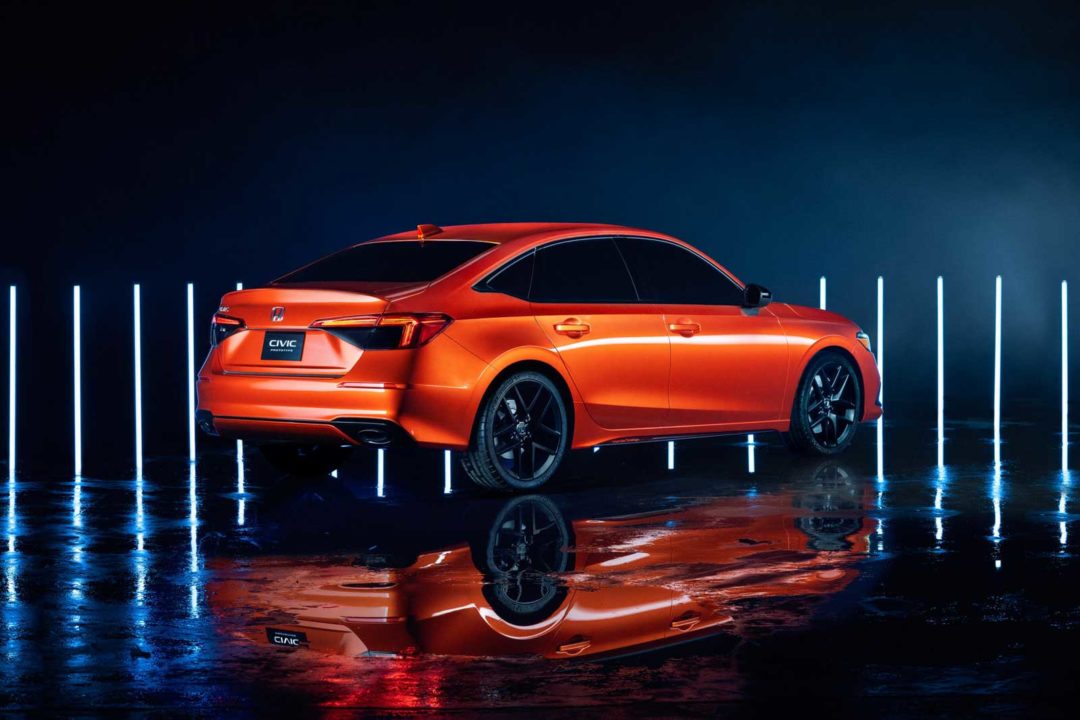 The Honda Civic Prototype wears a new paint scheme christened Solar Flare Pearl and it will enter the colour palette in the production version. Honda did not show the interior of the prototype and instead released a design sketch. The cabin comes with a nine-inch touchscreen infotainment system, digital instatement cluster, honeycomb mesh pattern on the dashboard, rotary dials and chrome accents. 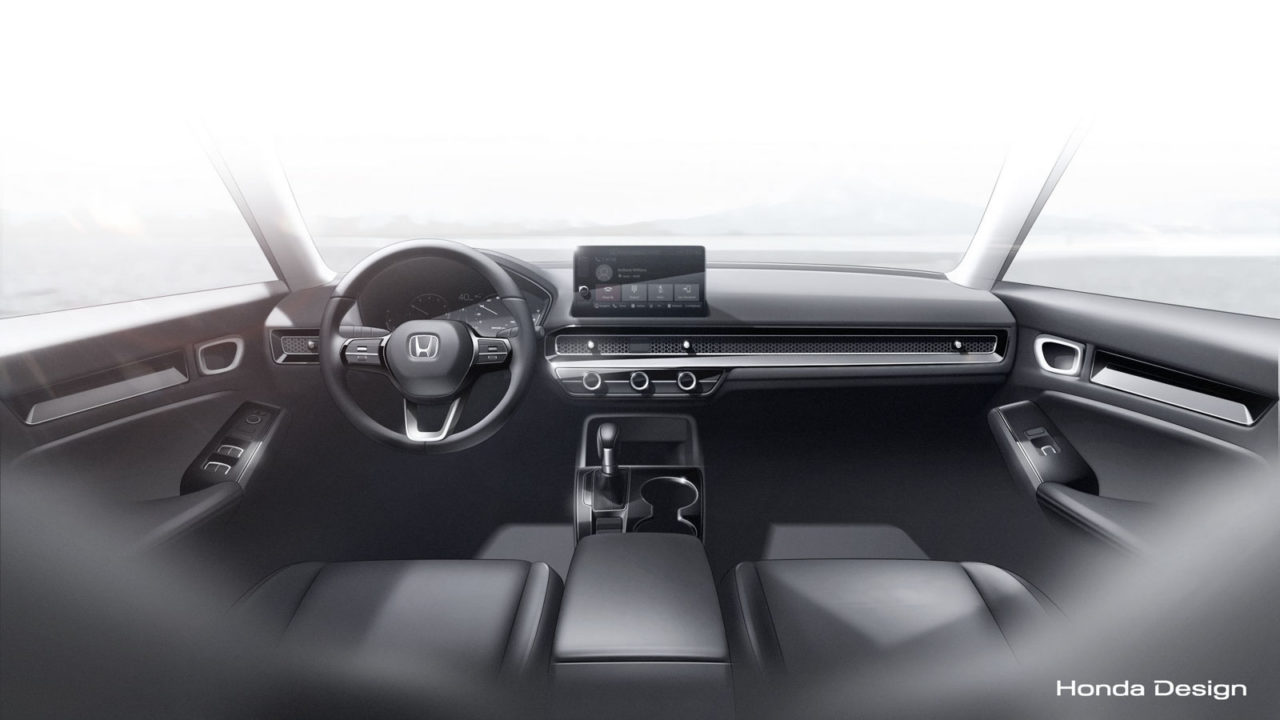 The equipment list will also be upgraded with new safety technologies from the Honda Sensing Suite. It is built on the new Honda Advanced Compatibility Engineering body with improved collision protection. The existing powertrain lineup will more likely be retained with a 2.0-litre motor developing 158 hp, a 1.5-litre turbo with 174 hp, the 1.5-litre Si with 205 hp and 306 hp developing 2.0-litre turbo in the Type R.