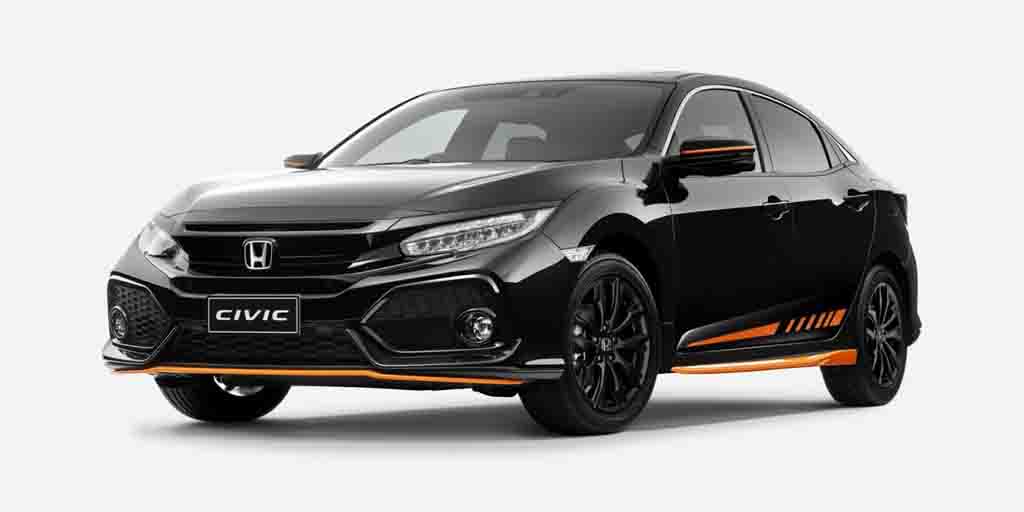 Honda has launched two accessory kits for the 10th generation Civic in Australia. The body kits are christened as Orange Edition and Black Pack indicating towards the respective coloured accessories. Both the accessory kits will be available in limited number, only 100 units will be sold and both come priced at $2,998, equivalent to Rs. 192,111.

The Orange Edition and Black Pack enhance the visual appeal of the new Civic. Honda Civic Orange Edition comes sporting an orange painted front splitter, orange coloured side skirts and orange rear diffuser. Also, the sporty orange body decal at the side body and orange trim at the wing mirrors give the car a distinctive appearance. Apart from that, it also gets 17-inch black wheels increasing the aggressive look. 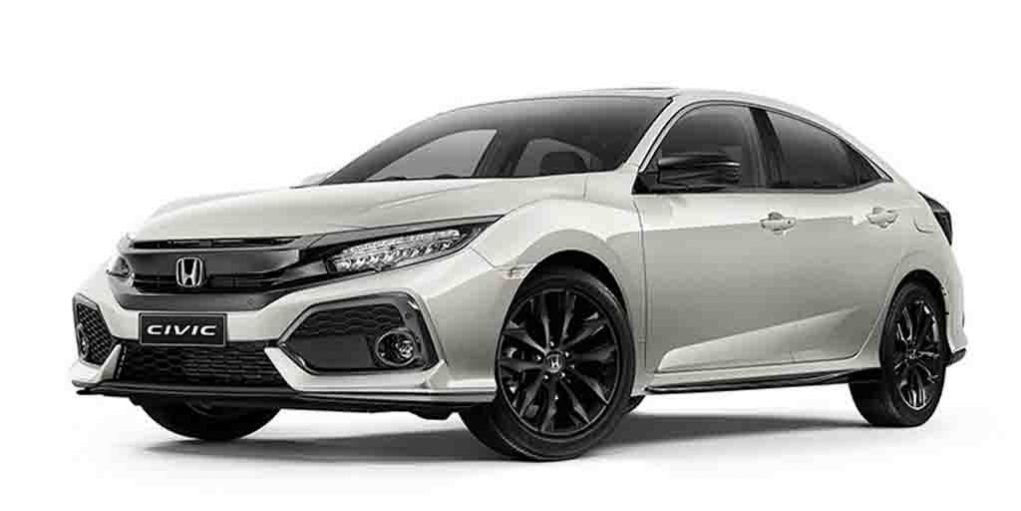 Speaking about the Honda Civic Black Pack, it gets the black colour treatment at the front splitter, side skirt and rear diffuser. But the Black Pack doesn’t include a black body decal. Apart from that all the new design elements are same as the Orange Edition. The only difference is the colour. The Orange Edition comes based on the Civic VTi, VTI-S, VTi-L and VTi-LX. The RS variant is excluded from these special colour treatments.

Interestingly, Honda is planning to re-launch the Civic sedan in Indian market sometime next year. The Japanese automaker is planning to unleash a product offensive in the country market and it is focusing on the premium segment instead of mass market models. The re-launch plan of Civic is a part of that strategy only. 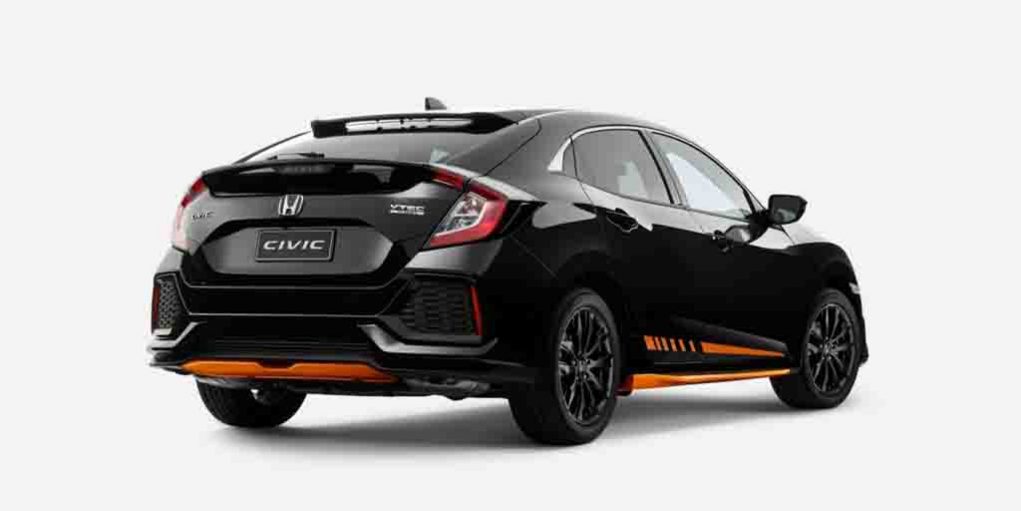 The 10th generation model of the executive sedan is very stylish and it incorporates a true elegant styling across the exterior. The car gets sharp LED headlamps with LED daytime running lights. The front grille comes with a thick horizontal chrome bar and the front bumper appears chunky and muscular with large air intake. Side profile and the rear too bear the same sharpness. Inside the cabin, it appears very premium with the hi-tech features and styling.