Honda has garnered pretty good response with the tenth generation Civic sedan and as it looks, the car is good for customisation as well. Mugen has showcased a prototype of the car fitted with body kit showing it in aggressive avatar. The car was displayed at the Tokyo Auto Salon alongside a Mugen RC20GT Civic Type R concept based on the FK8 Civic Type R.

Speaking about the design, it looks very aggressive and sporty. Up front, there is a bold look thanks to the black slats and sleek LED headlamps. Also, the black honeycomb mesh at central air intake and blackened fog lamp enclosures enhance its visual appeal further. The front bumper gets a sculpted look and there is a splitter as well. 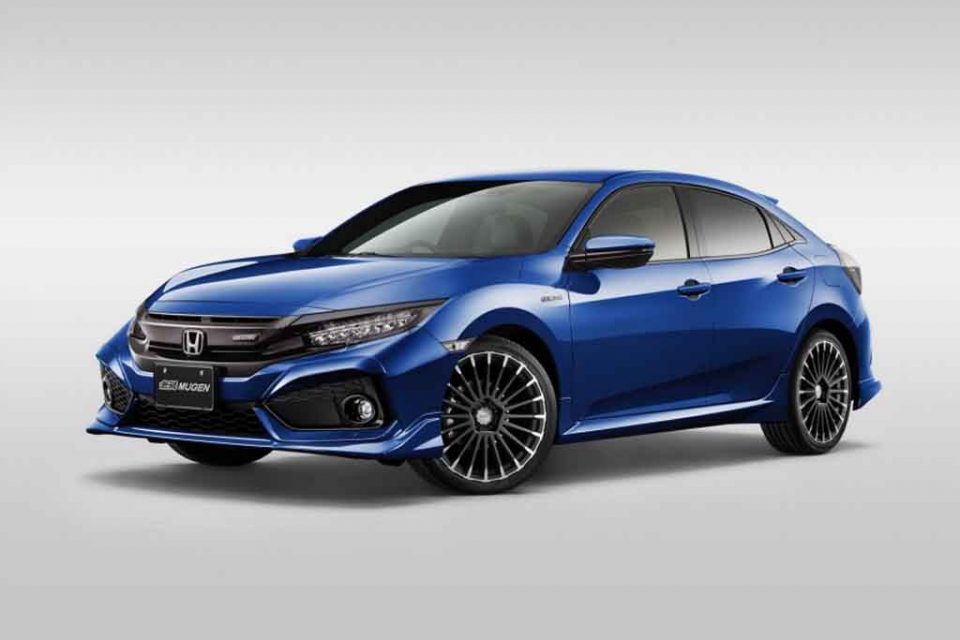 Moving to the side profile, this car gets 19-inch bold and sporty alloy wheels. A red paint scheme with contrasting black enhances the style further. Apart from that, there are side skirts visible. At the rear fascia, Mugen body kit fitted Honda Civic comes with centrally mounted exhausts. A long and roof mounted spoiler is there as well.

This customised Honda Civic has received updates inside the cabin as well. It gets a new starter button, sporty looking custom floor mats and scuff plates. Despite these little design elements, there are no major change inside the cabin of this car compared to the standard model.

Speaking about the tenth generation Honda Civic, the car has already grabbed attention since its unveiling. It gets a sharp and suave design. The sedan is all set to be appeared at the 2018 New Delhi Auto Expo. This will mark the Civic’s comeback in India.

Despite being available in India, the eighth generation model of Civic couldn’t fetch desired sales result. Now, with the changed market scenario in India, Honda is expecting to see good sales result with this model.