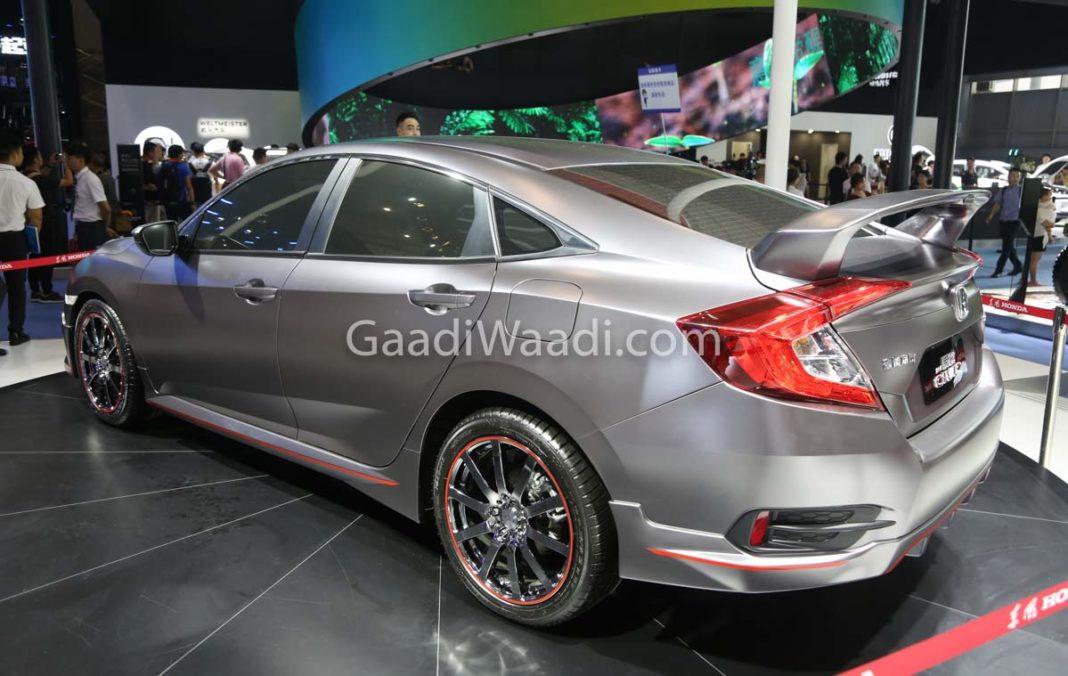 Honda Cars India showcased the tenth generation Civic and CR-V at the 2018 Auto Expo in February. The latter entered the market, as previously stated by Honda, on October 9 while the launch of Civic has been scheduled for early 2019 – most likely in February. Two popular Honda nameplates dominated the domestic market in the 2000s were City and Civic.

While the C-segment sedan matured along the way and catered to volume-based customers, the Civic being positioned in a premium segment could not extend its lifespan in India owing to the poor demand. After years of hiatus, it is finally coming back and with a bang to rival Hyundai Elantra, Toyota Corolla and Skoda Octavia in a hope to revive the segment’s fortunes.

It is no secret that the latest generation global Civic has been well received among buyers across different parts of the world. The executive sedan gets a modern exterior compared to the previous model sold in India with sharper front fascia comprising of sportier front bumper, horizontal fog lamp housing and sleeker headlamps with integrated DRLs.

The rear end has C-shaped tail lamps, shark fin antenna and compact boot extending from the signature coupe roofline while the bold body creases add to the aggressiveness of the sedan. Stepping inside the cabin, the upcoming Civic will have a premium dashboard featuring seven-inch high-definition touchscreen infotainment system with Apple CarPlay and Android Auto connectivity. 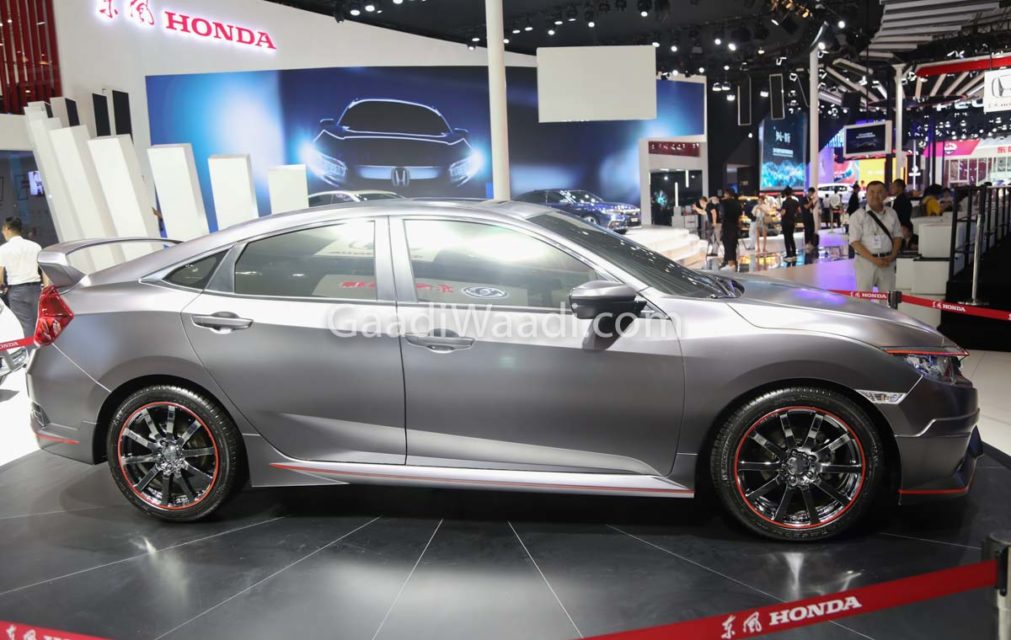 The latter has already debuted in the CR-V and in a similar fashion the sedan could get a nine-speed automatic transmission as optional. While its chances are unlikely, a six-speed manual transmission will certainly be offered as standard. Honda is expected to price the new Civic on the premium end of the scale as well.