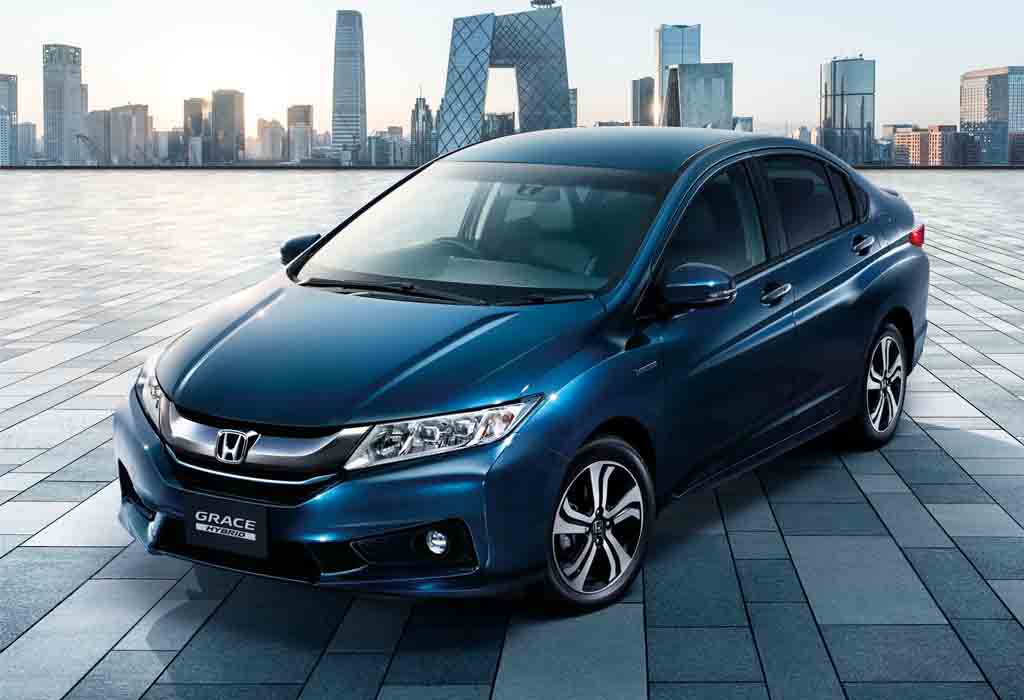 The front fascia of the Honda City Style Edition sports a dark chrome grille, while the chrome garnishing has made its way into the door handles at side profile and the registration enclosure at rear fascia as well. All this chrome embellishment gives the already stylish car a more upmarket appearance. The exterior colour options for the car are two exclusive metallic shades of black and dark blue alongside pearl white and red metallic. The styling touches are visible inside the cabin as well. The interior of the car features sporty black fabric upholstery with contrast blue stitching, which marks the hybrid powertrain. The three spoke steering wheel also comes wrapped with black leather with blue contrast stitching, and it also comes sporting an Electronic Toll Collection (ETC).

The Style Edition of Honda City is only available in its hybrid versions. Though the exterior and interior comes donning some restyling touches, but the powertrain remains same. The power source for the car is a 1.5 litre HOHC i-VTEC Atkinson cycle petrol engine combined with an electric motor.