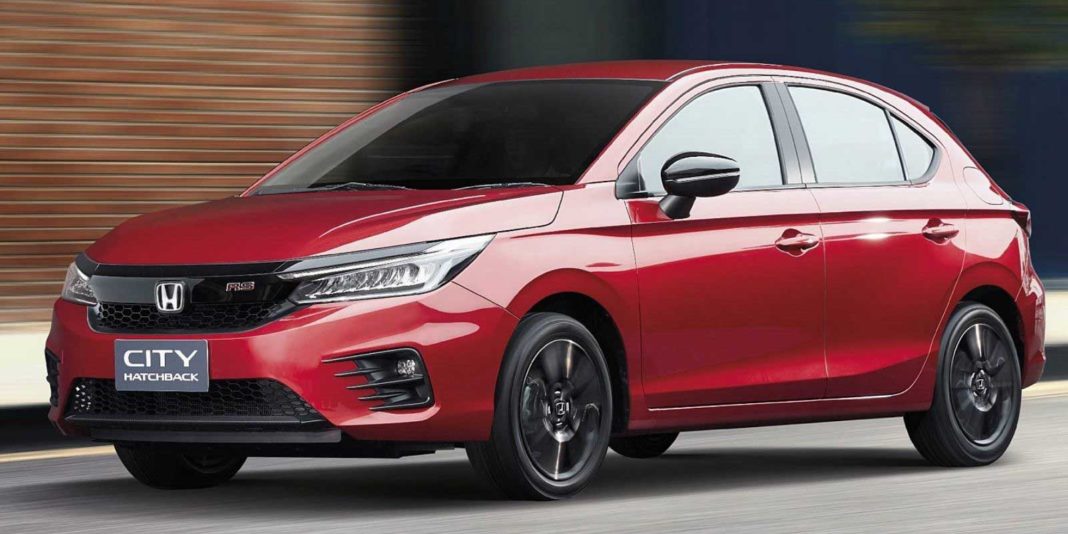 We showed you pictures of the fifth generation Honda City based hatchback a few months ago as it was spotted testing in Southeast Asia. Now, it has been launched in Thailand as it will act as a replacement to the Jazz in many markets. It will be introduced in more ASEAN markets as the City brand name has been well regarded.

In the Thai market, the model has been christened just the City Hatchback and it has several commonalities with its sedan sibling. On the outside, it looks similar to the sedan (identical grille, headlamp, bonnet structure, fog lamps and bumper) but only until the C-pillar with a longer roofline. The rear end of the Honda City Hatchback has been redesigned to accommodate the hatch styling with new tailgate, integrated spoiler, wraparound LED tail lamps, and bumper.

The Honda City Hatchback is available in three variants. They are 1.0 TURBO S+, 1.0 TURBO SV and 1.0 TURBO RS. The latter being the range-topper, just as the RS-spec variant on the City sedan. As for the performance, it is powered by a 1.0-litre three-cylinder turbocharged gasoline engine, which is good enough to produce a maximum power output of 120 bhp. 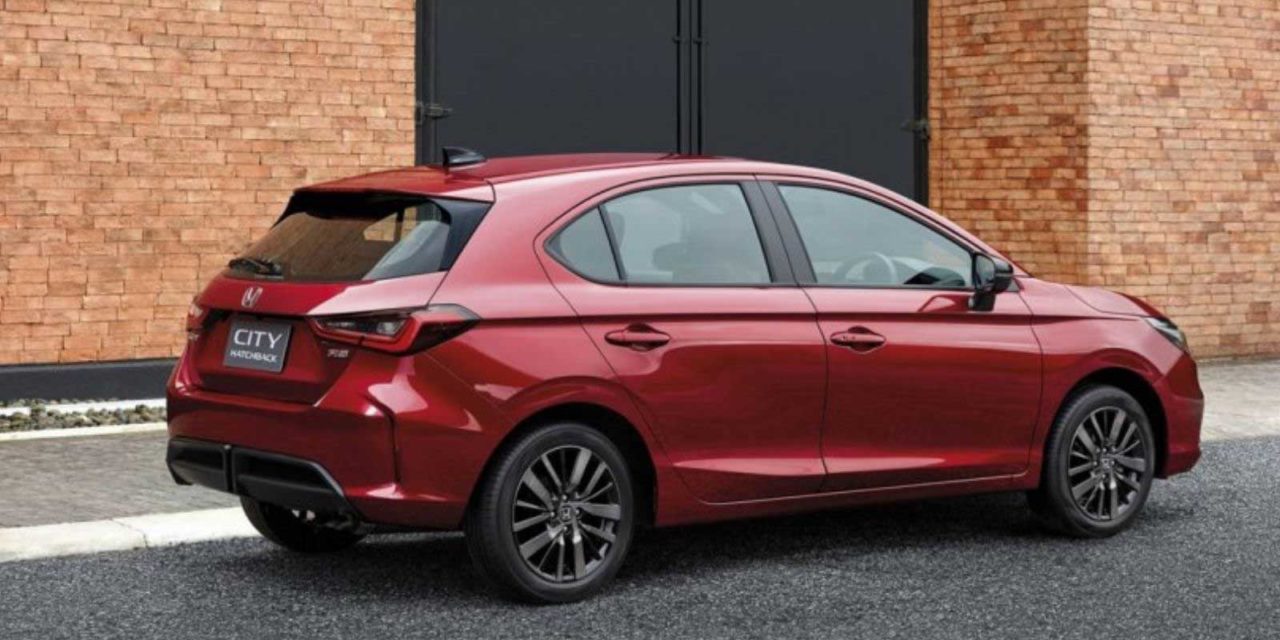 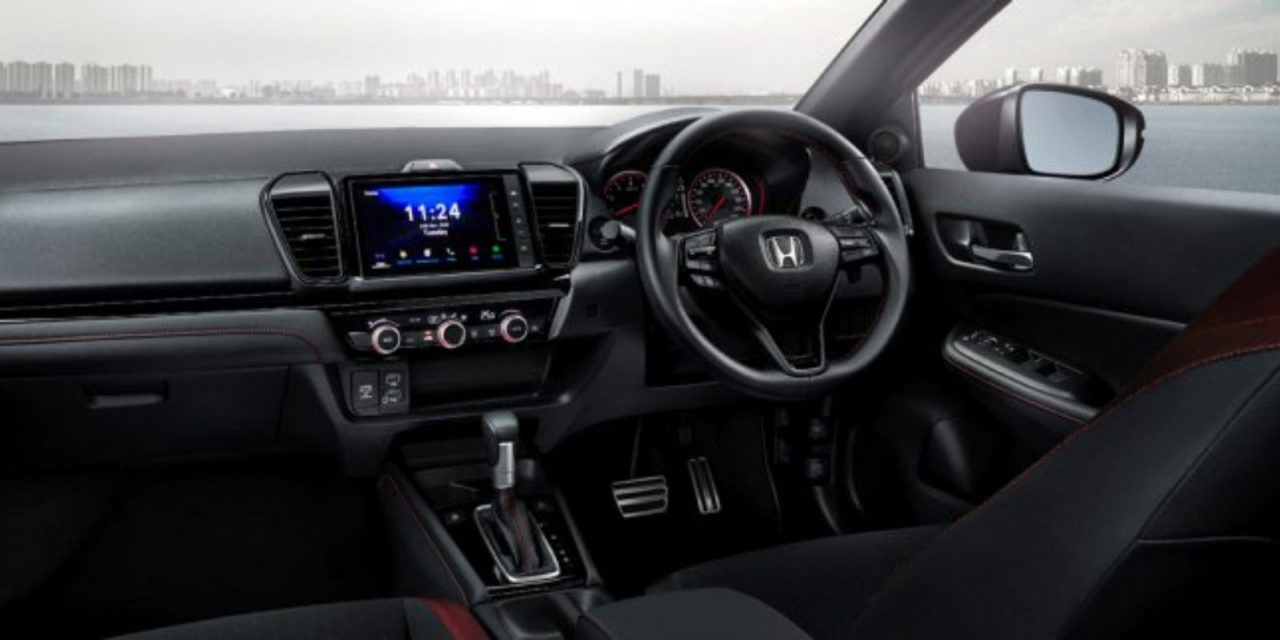 The City sedan in its fifth generation has been performing well on sale charts as it continues to be the best-seller in the C-segment in recent months. It drives in decent volumes for the Japanese manufacturer domestically alongside the Amaze.