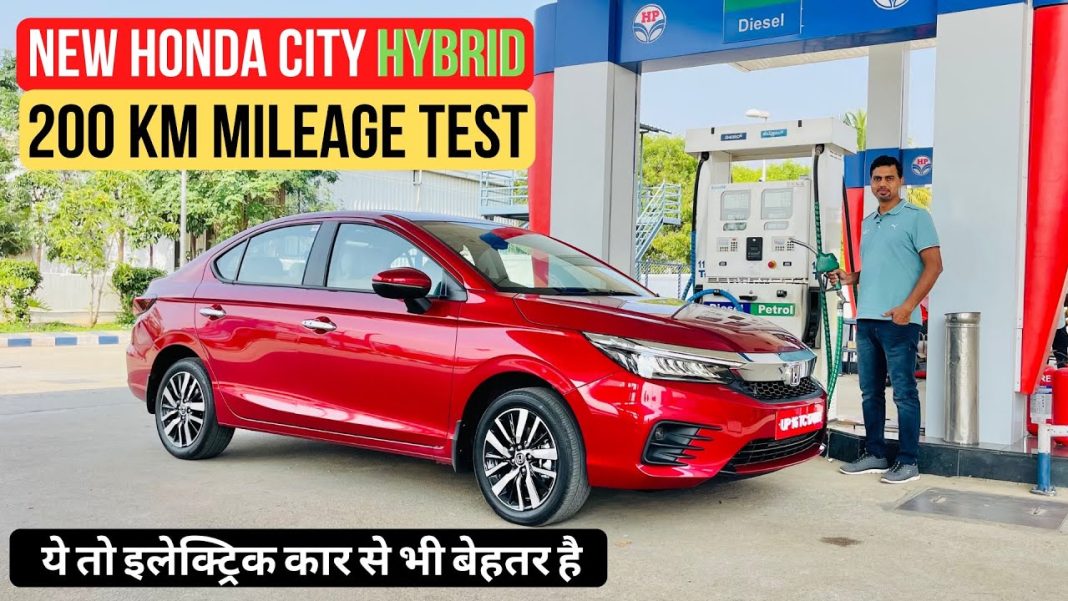 We recently drove a Honda City e:HEV for almost 200 km, both on the highway and in the city, to determine the real-world fuel economy of the car

Honda Cars India recently launched City e:HEV in the Indian market, and it is quite an exciting product. The hybrid sedan claims to deliver a fuel efficiency of up to 26.5 kmpl, which is an extremely impressive figure! We recently got to experience the vehicle, and we decided to see what the fuel economy numbers are in the real world.

We drove the car on the Bangalore-Hyderabad highway first, and the drive was quite an easy and simple affair. Thanks to the addition of ADAS (Advanced Driver Assistance Systems), including lane keep assist, adaptive cruise control, autonomous emergency braking, etc., the new Honda City e:HEV is an extremely safe vehicle. On the highway, we see the car switch seamlessly between the different driving modes.

The car automatically switches between the driving modes as per the performance requirement. It should also be noted that compared to the standard Honda City (petrol and diesel versions), the hybrid version has a smaller boot – 306 litres instead of 506 litres – as the battery has been placed there.

On the highway, we drove the vehicle for 133.3 km, and an estimated 5.37 litres of fuel was consumed, which translates to 24.8 kmpl. The MID shows 25.2 kmpl for the highway run. Next, we drove the car around Bangalore city, with moderate city traffic on the roads. There, we tested out the adjustable brake regenerative braking. 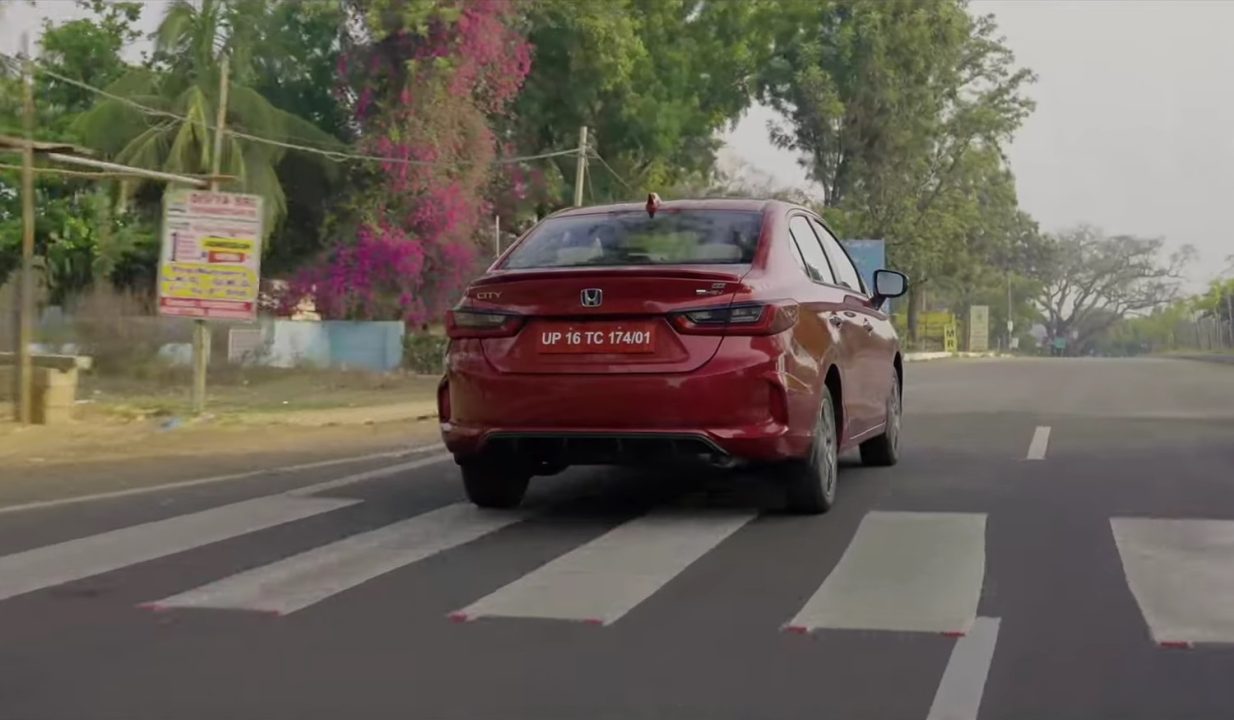 In our City run, we got a fuel economy figure of 28.6 kmpl, as shown on the MID! Our calculations led us to a different result though. We drove the car for 65.8 km, and around 2.96 litres of fuel were consumed, which translates to a fuel efficiency figure of 22.2 kmpl.

The overall fuel efficiency in our test came to around 23.9 kmpl – 199.1 km driven with 8.33 litres of petrol used. This is undoubtedly an extremely efficient vehicle, and we’re thoroughly impressed by its performance.