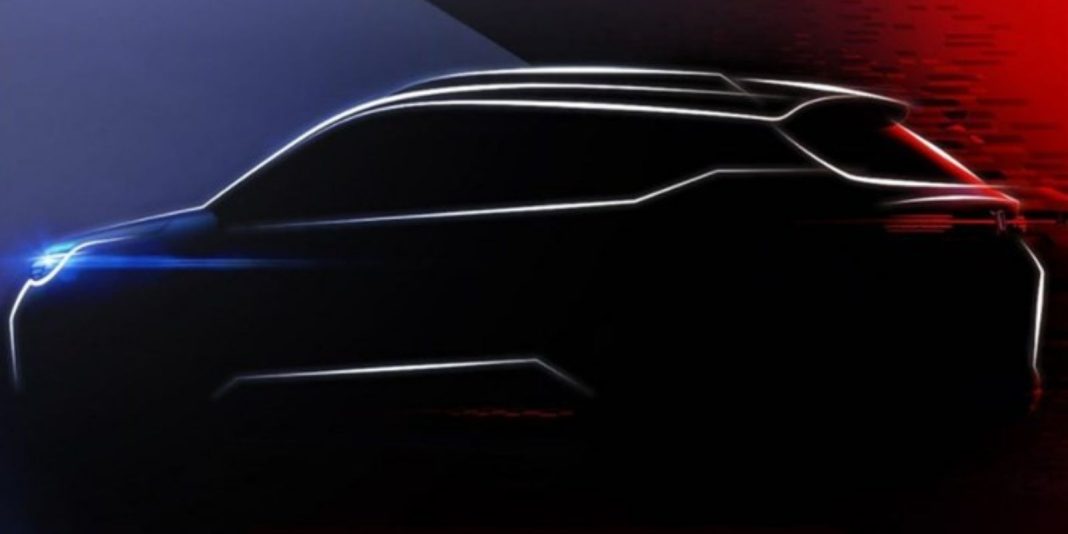 Honda midsize SUV based on the City sedan is expected to be powered by the familiar 1.5-litre i-VTEC petrol engine

Honda has released another teaser of its midsize SUV concept ahead of its global premiere at the GIIAS (Gaikindo Indonesia International Auto Show) on November 11. It is expected to be based on the fifth-generation Honda City sedan and it will likely be positioned below the new generation seven-seater BR-V introduced recently.

The five-seater midsize SUV will be launched in Southeast Asian markets first and we can expect it to be considered for India as well in the near future. The latest teaser image shows the rear quarter section of the SUV and in terms of design, it will likely have several commonalities with the City and the new BR-V with a large greenhouse ensuring a spacious cabin.

Other highlights are a boot-integrated rear spoiler, side cladding, alloy wheels, and likely skid plate at the front and rear. The teaser also indicates the existence of a coupe-like silhouette and a notable kink in the window line behind the C-pillar and short overhangs. It could have an overall length of around 4.2 metres and it will be pitted against the forthcoming Creta facelift in Indonesia.

The concept will be in a close to production form as it could be launched in the coming months. On the inside, the City-based five-seater concept will likely share plenty of bits and pieces with the new BR-V including the touchscreen infotainment system with Apple CarPlay and Android Auto compatibility, a suite of driver-assistive and safety features, etc.

As for the performance, the same 1.5-litre four-cylinder naturally-aspirated petrol engine producing a maximum power output of 121 bhp and 145 Nm could be utilised. It will likely be paired with a five-speed manual transmission or a CVT automatic unit. The hybrid version of the same engine cannot be ruled out of the equation either.