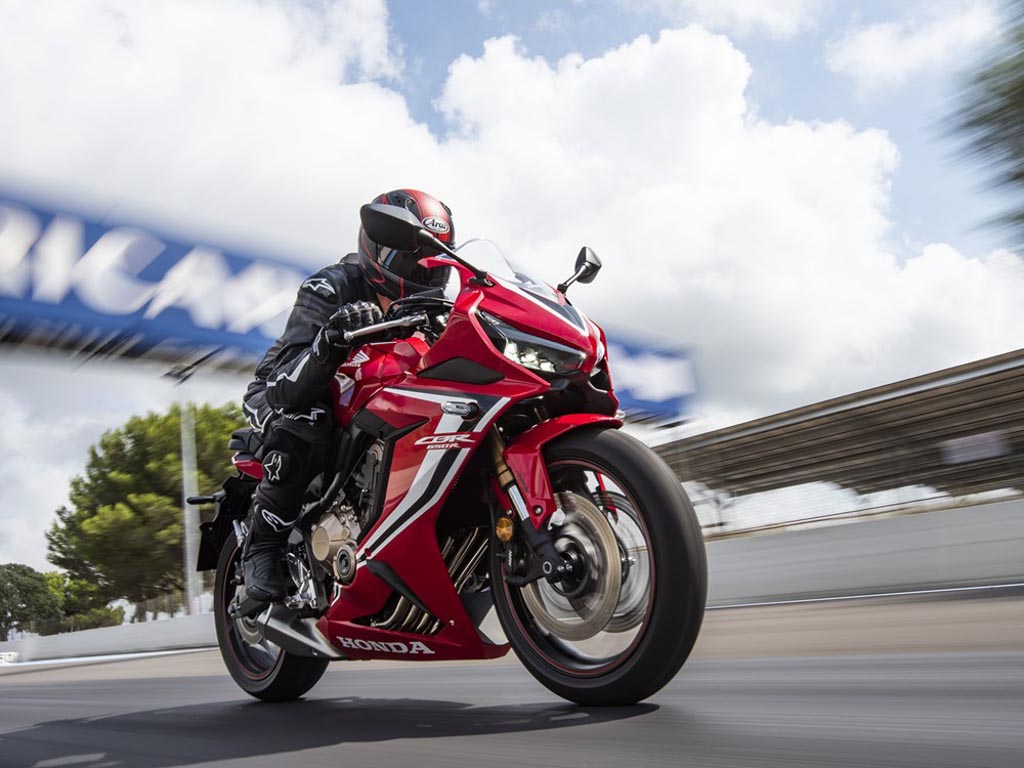 Yadvinder Singh Guleria, Senior Vice President at Sales and Marketing, Honda Motorcycles and Scooters India, had confirmed that the new CBR650R would be launched in India in early 2019. Honda gave the R treatment to CBR650F for 2019 and named it as CBR650R at the 2018 EICMA Motorcycle Show in Milan, Italy in November.

Sharing several mechanical upgrades with the naked CB650R sibling, the 2019 Honda CBR650R gets a number of changes to further increase its performance and handling characteristics. It features powertrain as well as fuelling updates along with five percent power boost at the top end, higher rev limit, reduction in weight of about six kilograms and much improved torque curve.

The reduced overall weight comes courtesy of the changes made to fuel tank, frame and other components. The modifications contribute to eight percent improvement in power-to-weight ratio and it will make a whole lot of different on road in terms of the riding dynamics. For improved rider feedback and composure, the 2019 Honda CBR650R gets aggressive rider’s triangle just as the CB650R naked.

The clip-on handlebar has been moved forward by 30 mm and it also lower, while the foot pegs have also been adjusted by moving 6 mm higher and 3 mm rearward and the seat height stands at 810 mm. The CBR650R is developed by Honda to fill the void left by the CBR600RR as it was largely considered as a Fireblade alternative. 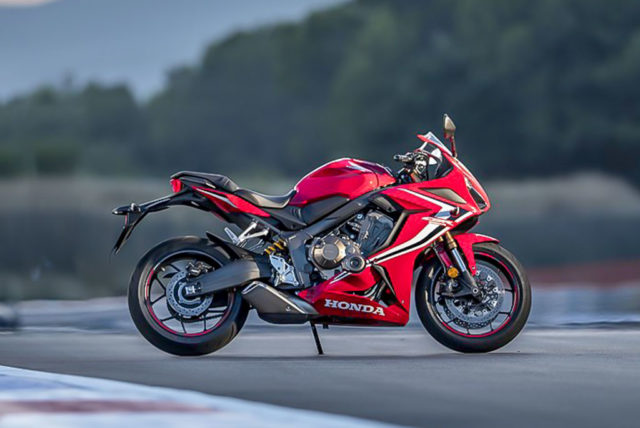 The Japanese manufacturer has also focussed on high level of street performance on the CBR600R while being usable on road everyday. The middleweight sportster comes equipped with decent bag of electronic aids as well like standard traction control and optional quickshifter. Honda introduced the latest CBR650F in October 2017 with Rs. 7.3 lakh (ex-showroom) price tag as the previous model despite significant updates.

In a similar fashion, Honda could price the CBR650R aggressively in India and it uses the same 649 cc, in-line four-cylinder engine with new intake and exhaust design and increase of 1,000 rpm (redlining at 12,000 rpm) to produce 93 bhp and 64 Nm. It is suspended on new 41 mm Showa USD front fork with radially-mounted four-piston brake calipers with 310 mm floating discs.