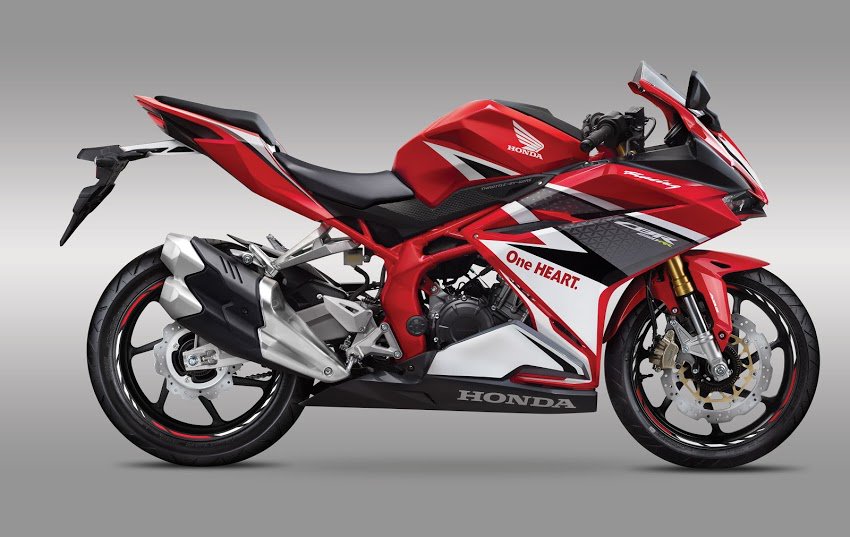 Honda CBR250RR is the ultra light sportsbike that may launch in India; comes equipped with throttle-by-wire technology and different engine modes

CBR250RR has been quite an anticipated sports bike in recent times. The Japanese two wheeler maker took the covers off the bike in Indonesia a few months ago. The stunningly designed and sharp chiselled bike was first showcased in its concept form at the 2015 Tokyo Motor Show.

Indian riders will be craving to get a sportsbike like this, especially considering the untapped potential in the 250cc space, but disappointingly its market entry has so far been neglected. Build on a new frame and powered by freshly developed engine, the CBR250RR has all the ingredients to become a successful handling-obsessed sportsbike in the quarter-litre class. Staying true to its concept, many of the styling and performance enhancing elements are retained. Here’s everything you need to know about the CBR250RR performance sport bike:

The long-awaited 2017 CBR250RR was launched first in Indonesia. Currently the Japanese manufacturer has confirmed the sportsbike for its home and Southeast Asian markets only. Since it can be a hit in emerging market like India, where the 200 cc plus performance bikes are largely appreciated in recent times, we can expect the launch sometime in 2018. The CBR250RR holds the distinction of being the fastest and most powerful motorcycle in 250cc segment.

If the thumping CBR250RR doesn’t make it to India, we can hope for a RC390 and R3 rival which is said to be in the pipeline. We predict a price range in the region between Rs. 3 lakh and Rs. 3.5 lakh by being a CBU import. 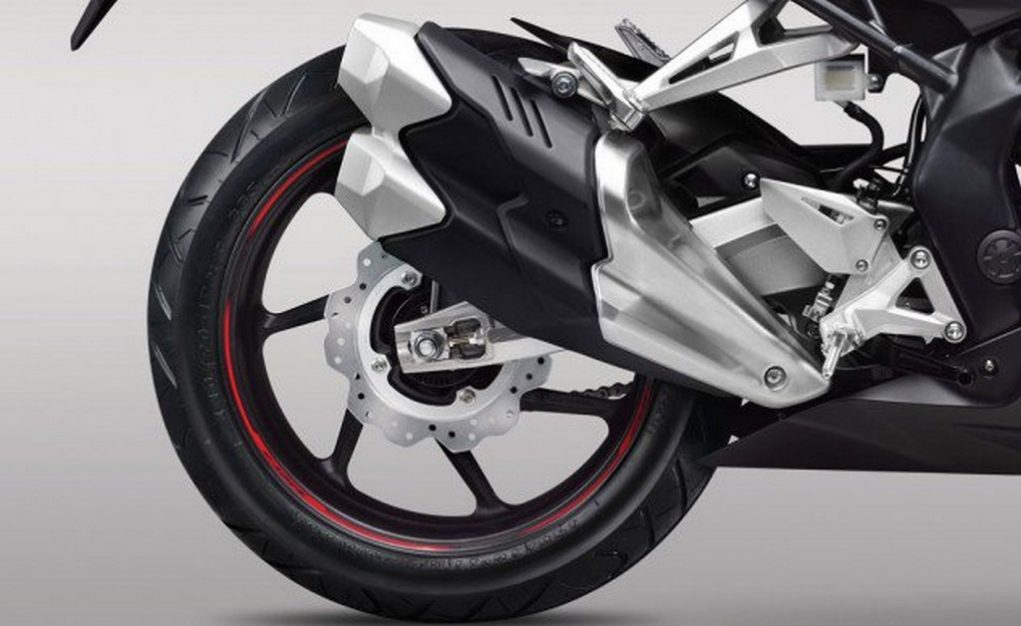 It features Throttle-By-Wire System with Accelerator Position Sensor ensuring swift response and smoother power delivery and is claimed to hit 167.4 kmph by an Indonesian publication on its V box testing although the speedo indicated 179 kmph maximum. Added to that, the bike comes with three different riding modes, which are Comfort, Sport and Sport+. Honda Motorcycle says the CBR250RR has the design influenced by the MotoGP department and you can’t really argue with them. 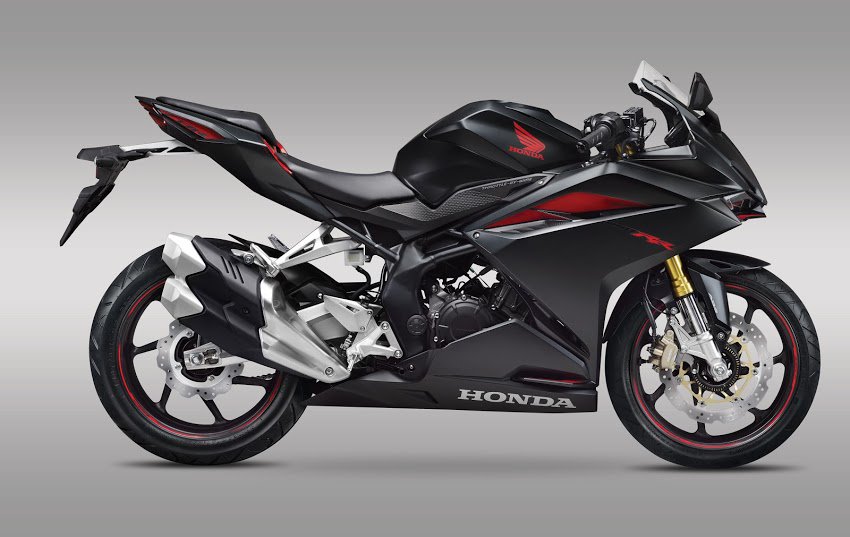 The all-new quarter-litre-class sport bike measures 2,060 mm in length, 724 mm in width, 1,098 mm in height and 1,389 mm in wheelbase. It features a 144.7 mm ground clearance and has 790 mm seat height with the fuel tank capacity standing at 14.5 litres. A twin-piston Nissin caliper is linked with the single 310 mm front disc while a single-piston caliper is fitted to the 240 mm rear rotor. 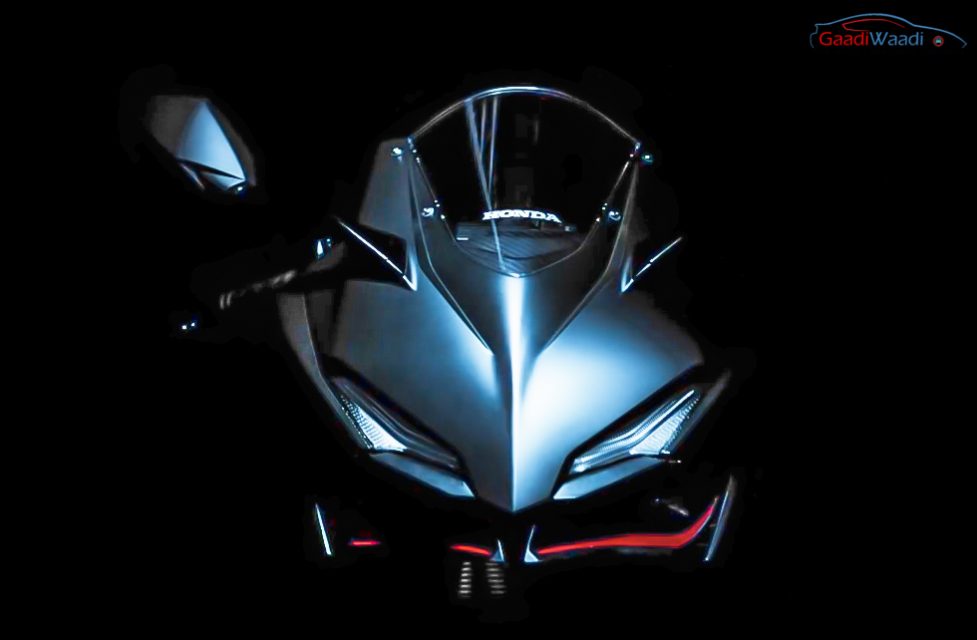 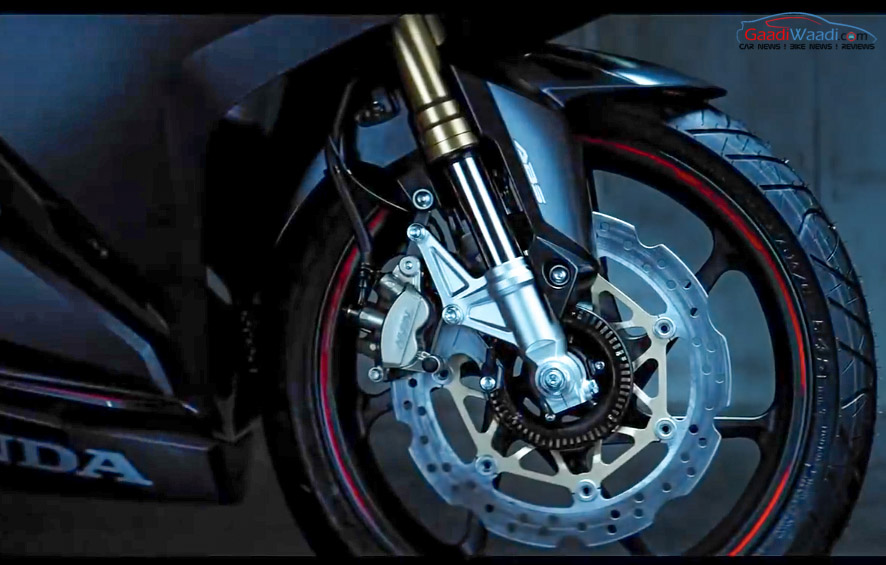 Talking about the bike Mr. Kenji Kawai of Honda Motorcycle R & D says, the chassis of the CBR250RR has been designed in such manner, which enables the rider to seat comfortably, even during higher speed runs. Also despite using the lightweight material to the bike, the strong metals have been used, which enhance the rigidity of the CBR250RR. It sits on the newly developed steel truss frame with aluminium gull type right side swingarm shaped to reduce exhaust pipe extrusion and allowing the bike to be leaner while retaining bank angle. 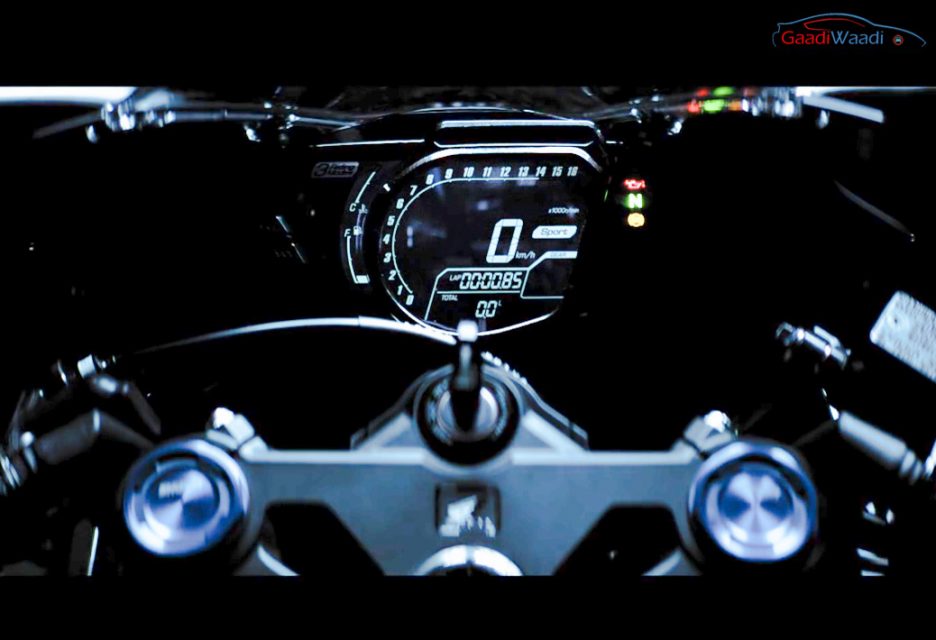