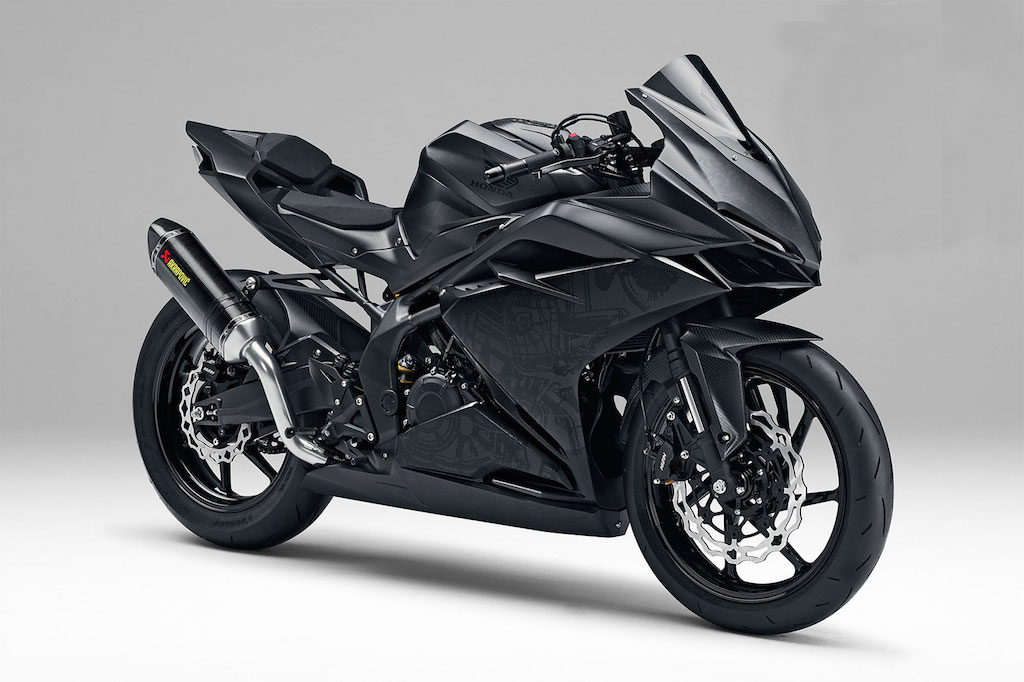 Honda CBR250RR Concept shows why we didn’t get the new CBR yet, because it should come with a 300cc to rival R3 & Ninja 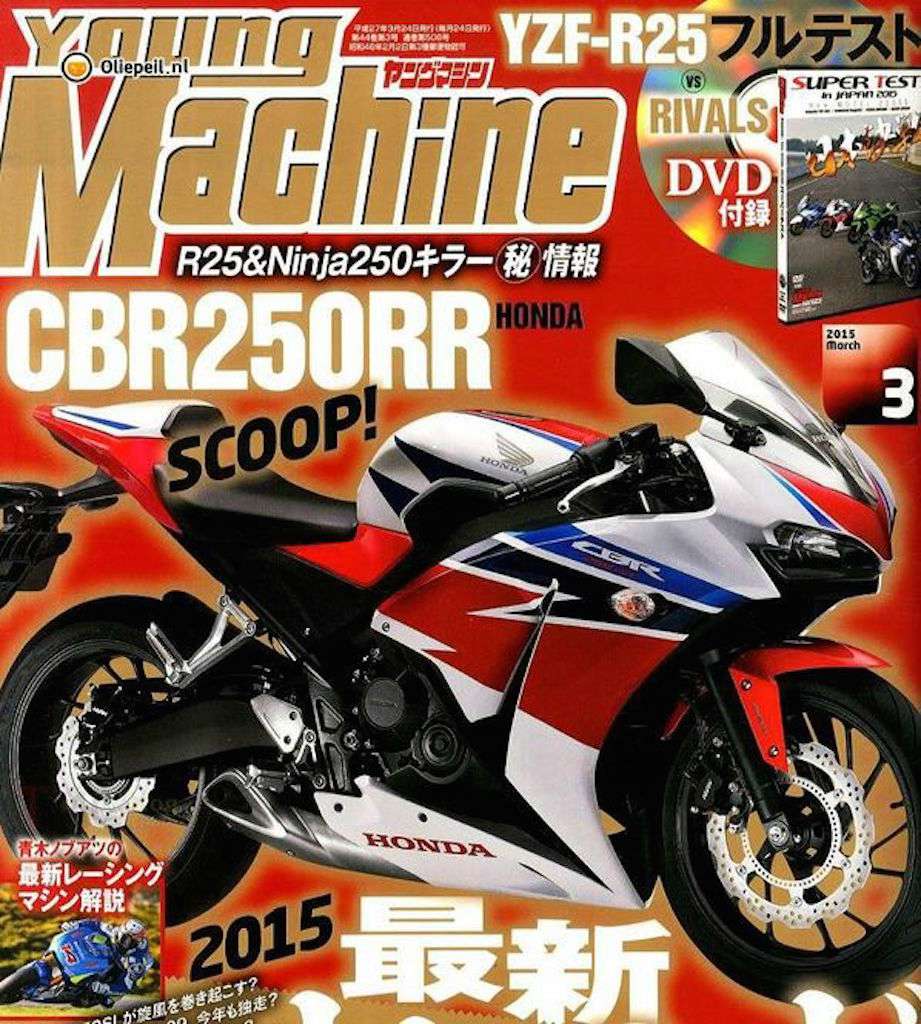 The Honda CBR250RR Concept, design looks stunning and if the remotely similar version of the bikes steps out into the market it will create a heavy demand for the motorcycle because it a Honda first’s twin-cylinder motorcycle in the small displacement category. The Honda CBR250RR Concept is clearly here to fight the Yamaha R25 and Ninja 250 which is sold in many Asian countries such as Indonesia and Thailand. 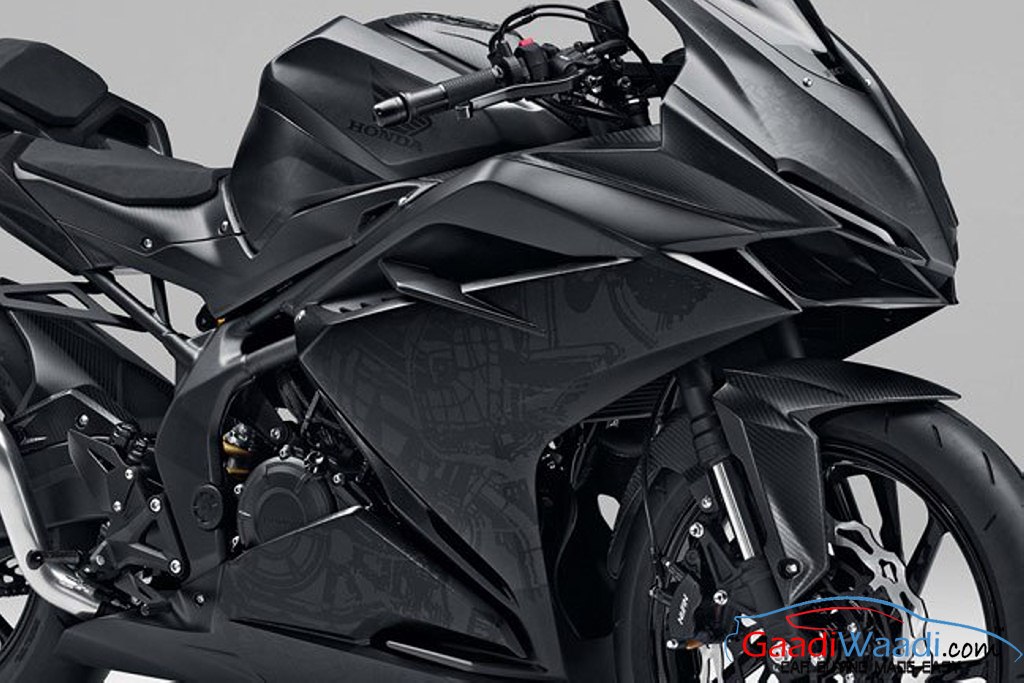 Naked versions can be expected as we think as always Honda is late to the party and will do whatever it fight the competition head on. Power and torque figures are unknown but expect it to be in the ballpark of Yamaha R3 and RC 390 as the Ninja 300 lacks the punch in front of the competition by a small margin. The good news is, finally, Honda is here!