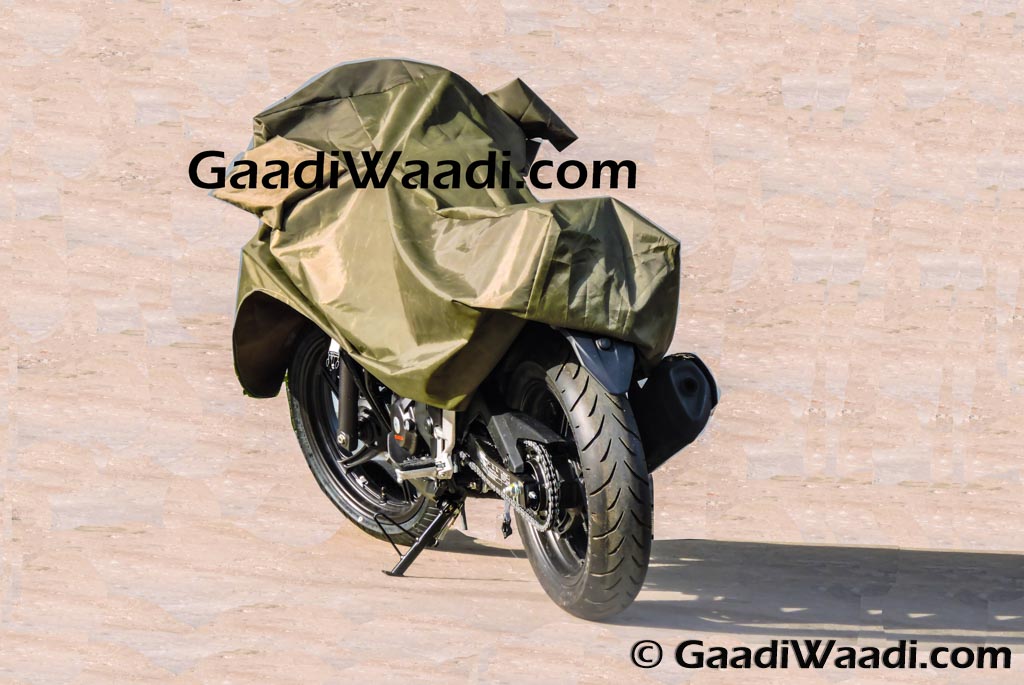 Honda CBR250R could be coming back to India with minor changes in Revfest ?

In what could be the most disappointing thing Honda could ever do budget enthusiast is most likely on its way. We told recently that REVFEST could be held for sporty motorcycles only and this news just got more interesting. The CBR series and a new 160cc motorcycle were the motorcycle in specific that could be launched. However, the Honda CBR250R has been caught under wraps.

The initial impression of these spyshots don’t deliver much, but when you look closer you will realize that’s its the same Honda CBR250R, which has been sold over since day one here.The tyre is different and this time around they are MRF instead of IRC and Continental, which were very badly criticized for the poor performance and the dynamics of the machine. The tyre dimensions are likely to be the same and that will be the 140x70x17 section. The slim and sharp mudguard also remains the same. Rest cycle parts such as chain guard and swingarm also look similar. Cycle parts such as footpegs, side stand remain the same too. Now something that has changed is red Honda badge on the crank case, which used to be black on the earlier bike. Hinting towards to changes to engine? Most likely! However, what clears the air here (for the worse) is the exhaust. It remains identical to the old CBR250R, but if we look at international spec 2015 Honda CBR250R motorcycles right from 150, 250 and 300 they have a newly designed exhaust, which has chrome heat shield and exhaust design is completely different, more typical and lengthier in shape over the previous version CBR exhaust which has big, broad and bulky which is seen here.

If the company is launching the old Honda CBR250R with dual headlights only then the disappointment levels will be higher of the enthusiasts, but Let’s us all pray for the best (CBR300R) or else we will have to live with this for really long, just like last time.