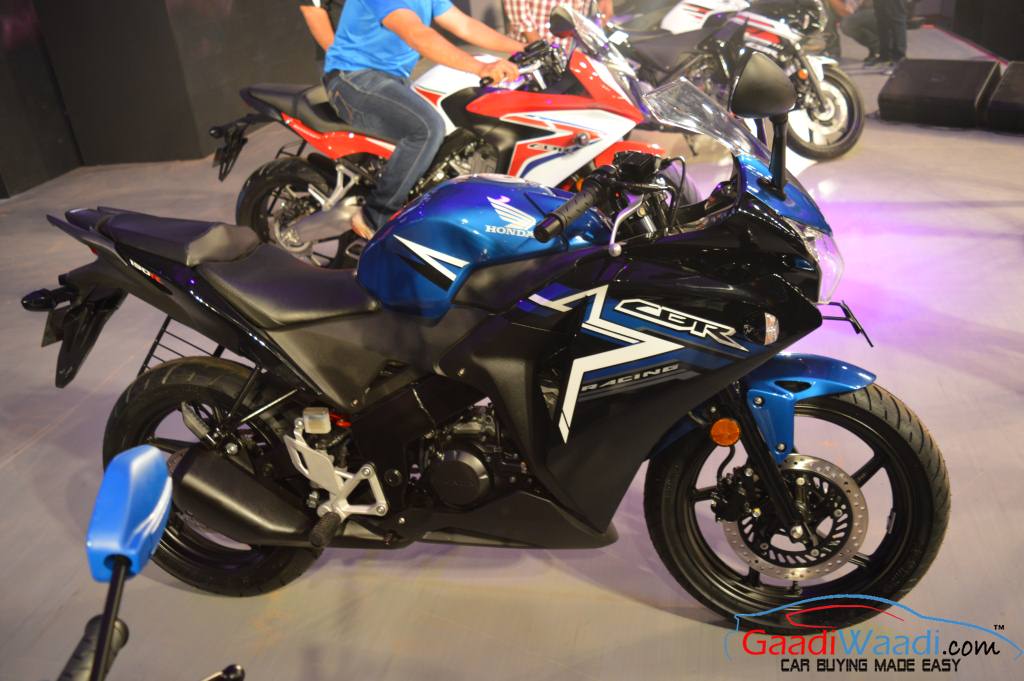 Honda CBR150R and CBR250R Recalled in India For a Potential Fire Issue!

Recently Honda at REVFEST showed us new sticker CBR instead of hardcore replacement which are available throughout the world. Now news comes that the due to issues at assembly and not using of proper technique, there could be a problem with a bike which is related to the relay switch that is found near the battery in most bikes. Both CBR150R and CBR250R are effected between July 2014 to June 2015. Considering facts, Honda has taken a long time to find this quality issue as it ran over a full year!

It is a good thing that this has not happened until now and no reports of CBR burning have been reported. However, as of now the problems can be things like, not starting of the engine or stall while riding and if things get really wrong, it can catch fire and nobody carries a fire extinguisher with them on rides.The recall will see the replacement of the starter relay switch if only it belongs to the defective lot of the Honda CBR150R and CBR250R. 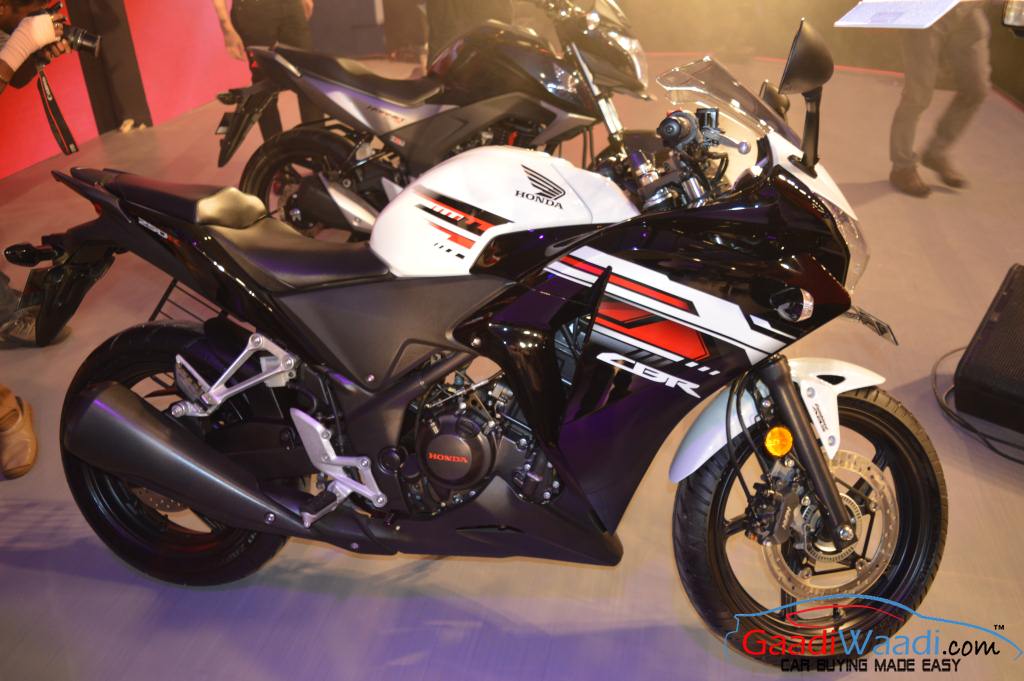 The potential problem being suspected is that the sealant may have been applied incorrectly during assembly of the starter relay switch. This can also increase resistance across main fuse, potentially interrupting the motorcycle’s battery voltage and the electrical system go haywire. The recall procedure will start in mid of August 2015. 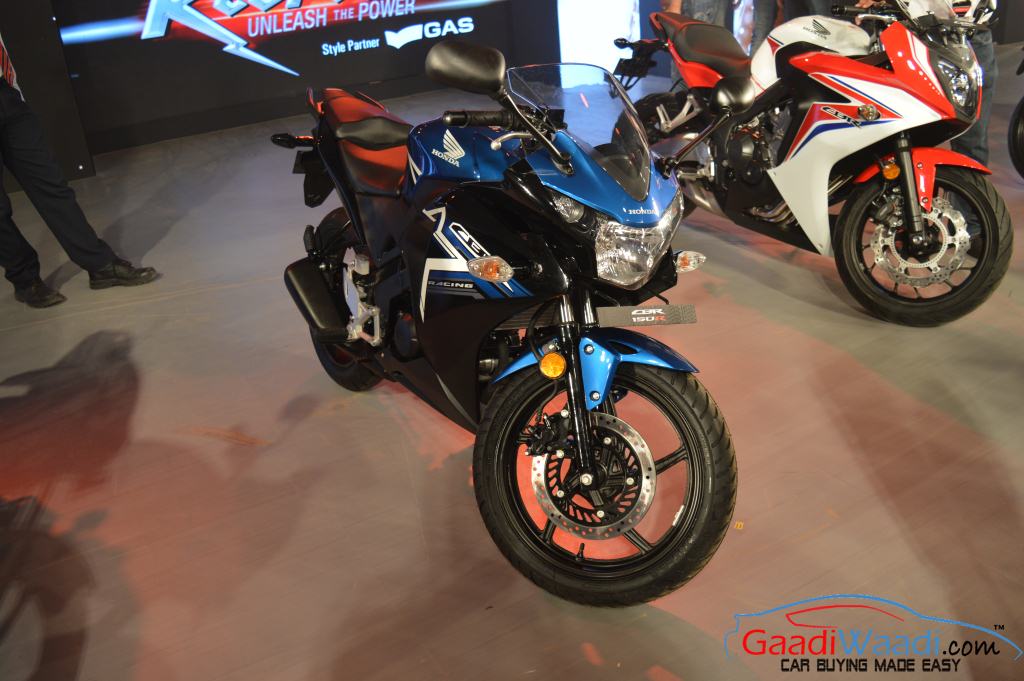 All of this will be done free of cost and procedure will start in Mid August, which should start by 18’th August 2015. We request CBR riders to book an appointment with their service center and get this done asap. All costs will be bared by the company and this procedure should take 2-3 hours or may be one whole day.