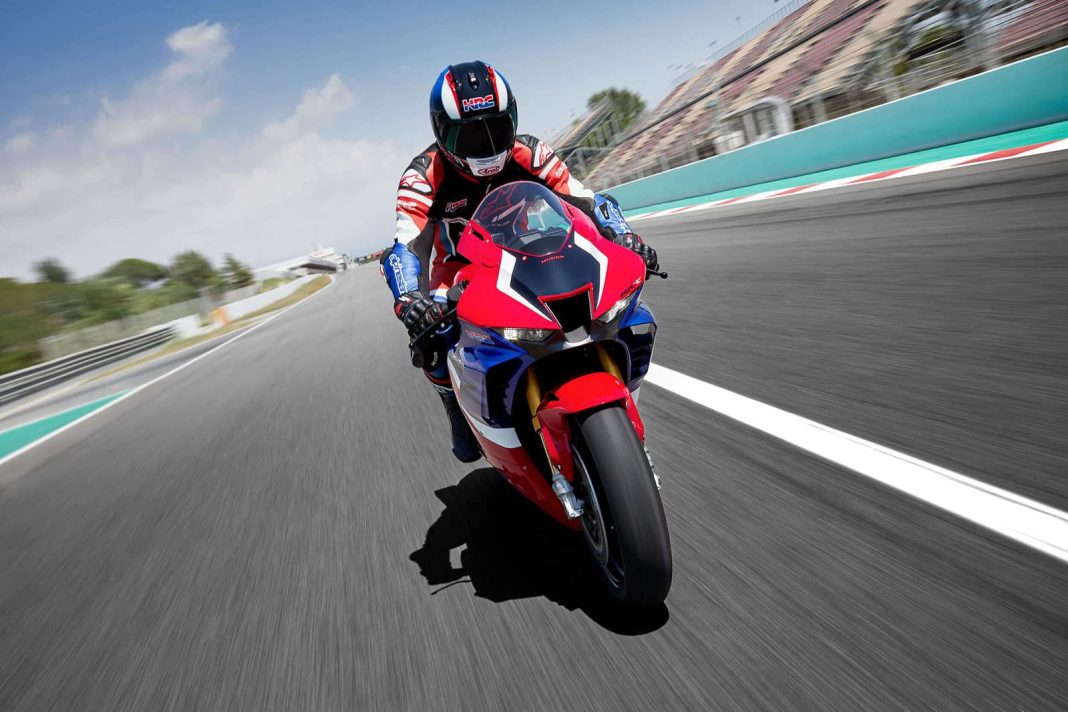 Honda Motorcycle and Scooter India has silently reduced the prices of CBR1000RR-R. The Fireblade is now priced at Rs. 23.11 lakh, which is massively lower than the previous price tag of Rs. 32.68 lakh (all prices mentioned are ex-showroom, Gurugram). Thanks to the latest price revision, the ‘blade is now much more competitive in the Indian market.

No other changes have been reported to the motorcycle at the moment, but we’re not complaining! The current iteration of the CBR1000RR-R is a brilliant superbike, offering blinding performance with lightning-fast handling. It is powered by a 1000cc, liquid-cooled, inline-4 petrol engine, which belts out 217 PS and 113 of peak power and torque, respectively.

Honda CBR1000RR-R has an extremely sharp and sporty design. It gets sleek-looking twin headlamps, a full front fairing, a bubble-style front visor, a flat-top fuel tank with knee recesses, clip-on handlebars, a tall seat, and a sharp tail section. The bike also gets aerodynamic winglets integrated into the front fairing. 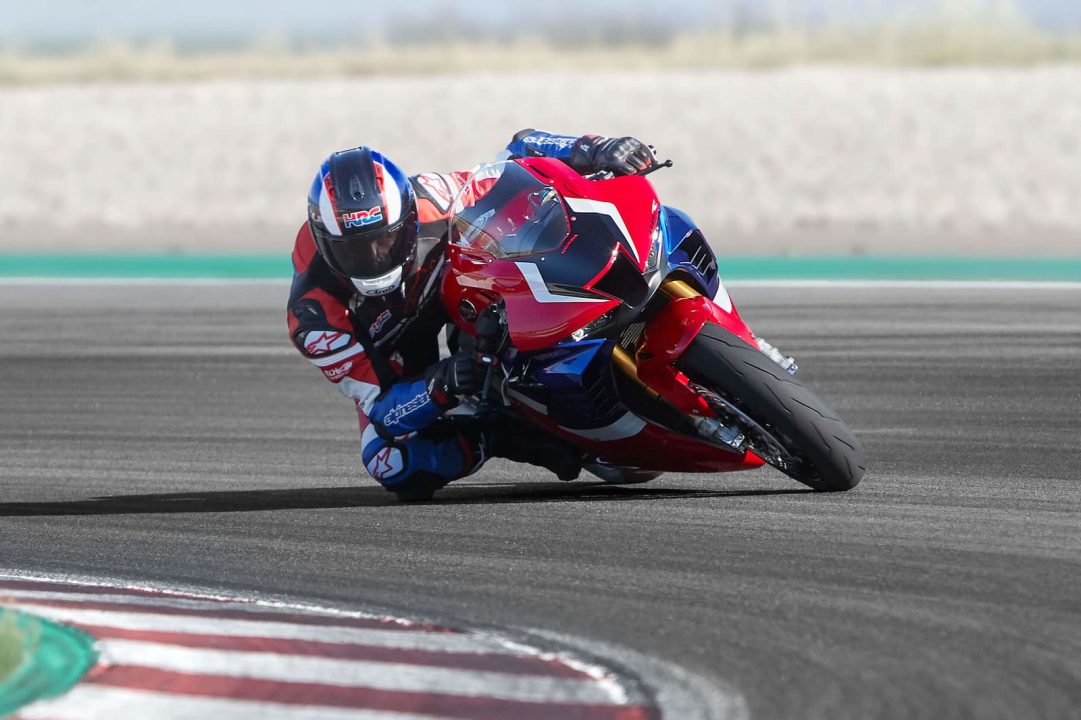 This powerplant comes mated to a 6-speed sequential transmission, and a slip & assist clutch is offered as standard here. With a kerb weight of 201 kg, the motorcycle isn’t too heavy when compared to others in its class. The braking system consists of dual 330mm discs at the front and a single 220mm disc at the rear, with the safety net of dual-channel ABS also available.

Honda offers 43mm adjustable USD forks at the front and a gas-charged monoshock at the rear, with 17-inch alloy wheels on both ends (120/70 front tyre and 200/55 rear tyre). Other than that, CBR1000RR-R gets a fully-digital TFT instrument console, twin LED headlights, an LED taillight, a smart key, and HISS (Honda Ignition Security System). 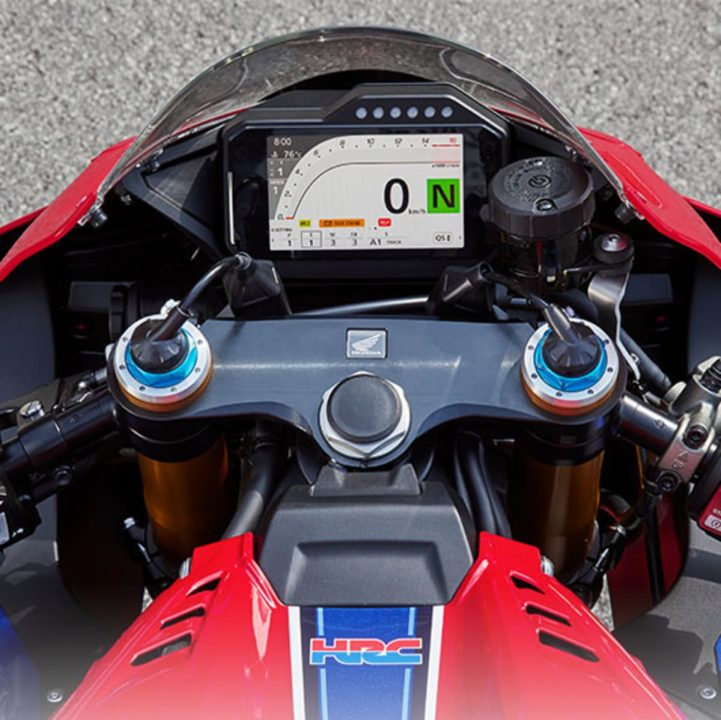