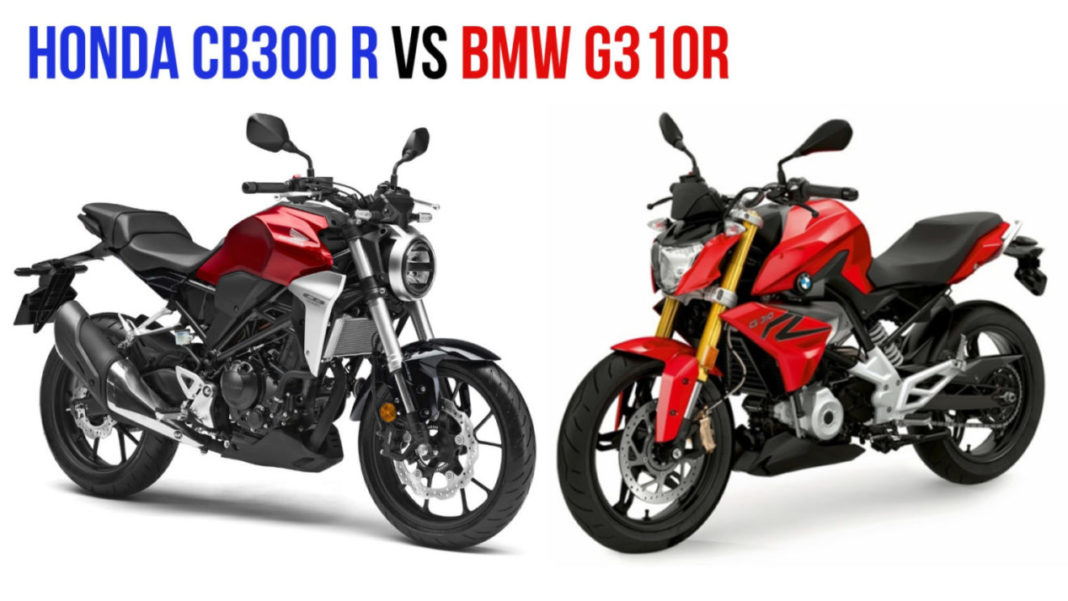 Honda will launch the new CB300R in India in the month of February 2019. The bookings for the motorcycle has already commenced across Honda’s premium Wing World outlet spread across 22 cities of India. The customers can pay a token amount of Rs 5,000 to book their motorcycle. The upcoming CB300R will be positioned above the existing CBR250R in India and will rival directly against the likes of the BMW G310R, Bajaj Dominar, KTM Duke 390 and the Royal Enfield Interceptor 650.

Today we will be comparing the CB300R against the entry-level motorcycle from BMW the G310R which was launched last year and received quite a positive response from the buyers end.  We will be comparing both these motorcycles based on their styling, engine performance, and pricing and also give you guys our verdict. 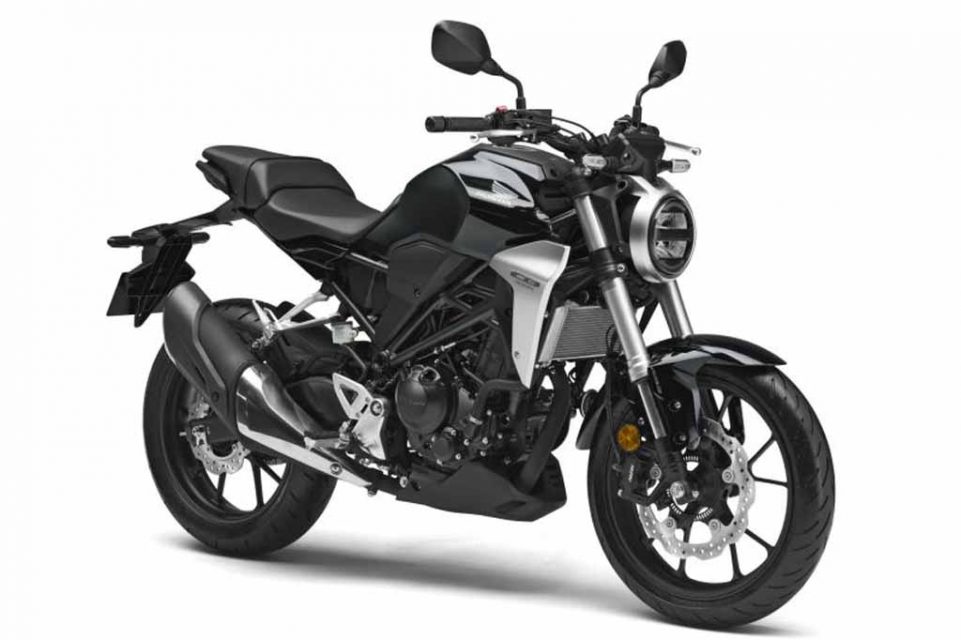 The CB300R takes its styling cues from the bigger CB1000R. The motorcycle has a retro appeal written all over it while the designers also added all the modern bits to make it look appealing. The front profile of the motorcycle gets a retro round LED headlamps which does a good job of illuminating the road ahead at night. It also gets a chunky looking upside down 41 mm fork towards the front.

The instrument cluster provides plenty of information too and definitely looks modern. The chiselled fuel tank will also attract your attention and goes well with the overall compact design of the motorcycle. The CB300R is built around a new trellis frame whose tube has reduced thickness and it uses the engine as a stressed member. The motorcycle also gets a new engine cowl positioned underneath the engine.

The rear profile of the motorcycle looks compact and neat. Honda wanted to make the CB300R as light as possible and they have quite successfully achieved their goal. The CB300R weighs just 143 kilograms which makes it one of the lightest motorcycles of its segment.

The BMW G310R, on the other hand, looks sharp and sleek from every angle. There are minimal body panels and which is actually a good thing. The headlamp towards the front looks neat which is followed by an informative digital dashboard. The seats too look to be quite comfortable as well. 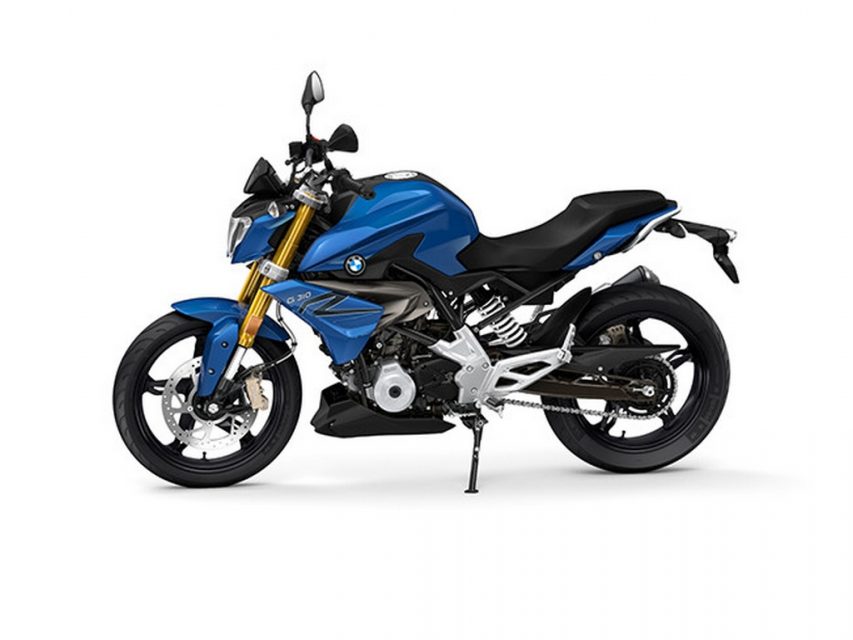 Just like its rival the G310R also gets a muscular looking fuel tank. The upswept exhaust, premium tires all helps in making the motorcycle feel quite premium. If you are looking for quality then you won’t be disappointed after getting your hands on this motorcycle. However, if we keep the price point in mind then the G310R is a very basic motorcycle it neither gets a LED headlamps like its other rivals nor a full-colour TFT panel.

Both the CB300R and the G310R are stylish, compact and good looking motorcycles. Compared to the G310R the CB300R offers a lot of modern features like an informative digital instrument cluster, all LED lightings and better suspension setup 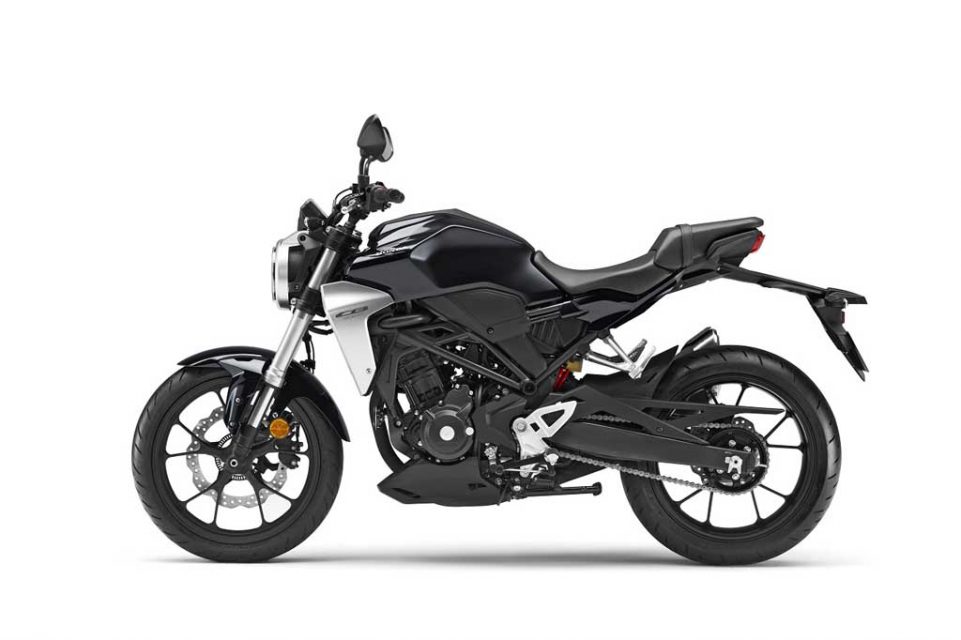 The soon to be launched CB300R is powered by a 286cc, liquid-cooled, four-valve, DOHC, single-cylinder motor that is paired to a 6-speed gearbox. The engine produces about 31 Bhp of peak power at 8,500rpm and 27.5 Nm of peak torque at 7,500 rpm. This is the same engine which used to power the CB300F as well. Although the power figures might not be too impressive but keep in mind that this motorcycle weighs only about 143 Kilograms.

The BMW G310R, on the other hand, is powered by a 313 cc single-cylinder, liquid-cooled engine which is capable of producing about 34 bhp at 9,500 rpm and 28 Nm of peak torque at 7,500 rpm. The engine is paired to a 6-speed gearbox as well. For those of you who are still not aware this is the same engine which also powers the TVS Apache 310RR (in a different state of tune) as well. 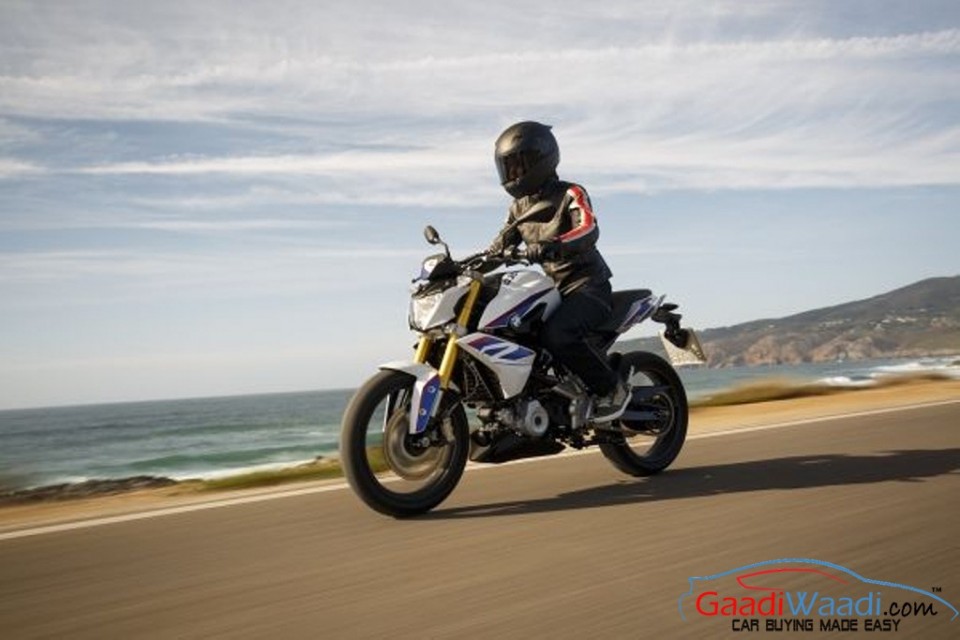 The motorcycle is slightly more powerful than the CB300R but the G310 R also weighs almost 16 kilograms more than its rival at 158.5 kilograms. 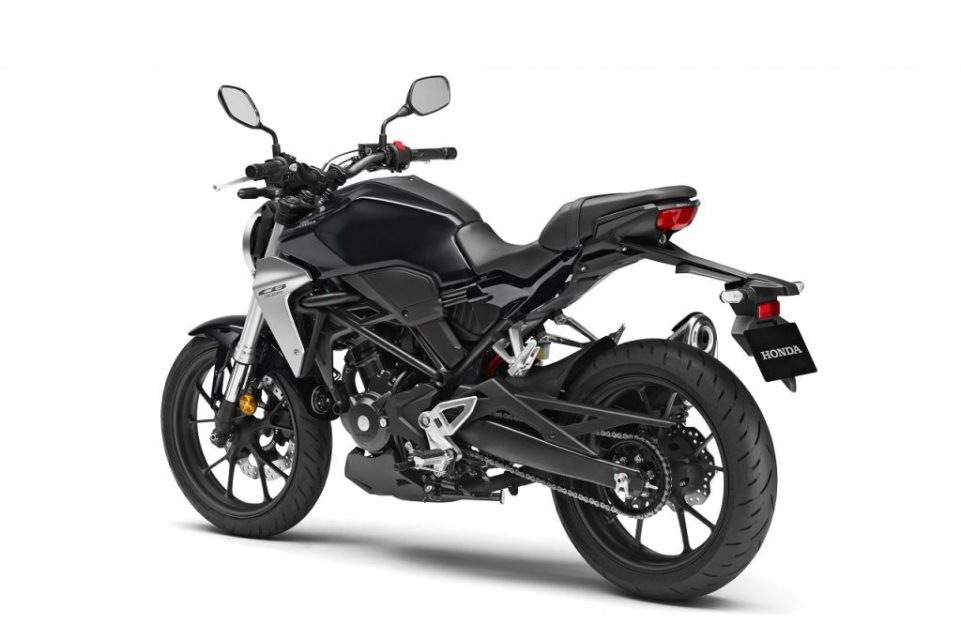 If we compare both the Honda CB300R and the BMW G310R based on their styling then there is no denying the fact that CB300R is far better-looking motorcycle than its rival here. The Honda designers managed to mix the retro charm with modern elements in a single package quite well. You won’t find any overdone body panel nor any badly finished parts on this motorcycle. The BMW G310R also gets high-quality fit and finish but the motorcycle looks pretty basic compared to its rivals.

When we compare both the motorcycles on the basis of their engines the BMW G310R is the more powerful motorcycle amongst the two but it is also heavier at the same time. The CB300R on the other hand although produces slightly less power is also lighter at the same time results in better power to weight ratio.

Like we already mentioned above the BMW G310R is an expensive single cylinder motorcycle while the CB300R will be priced below 2.5 Lakh rupees which makes it the more affordable motorcycle amongst the duo. 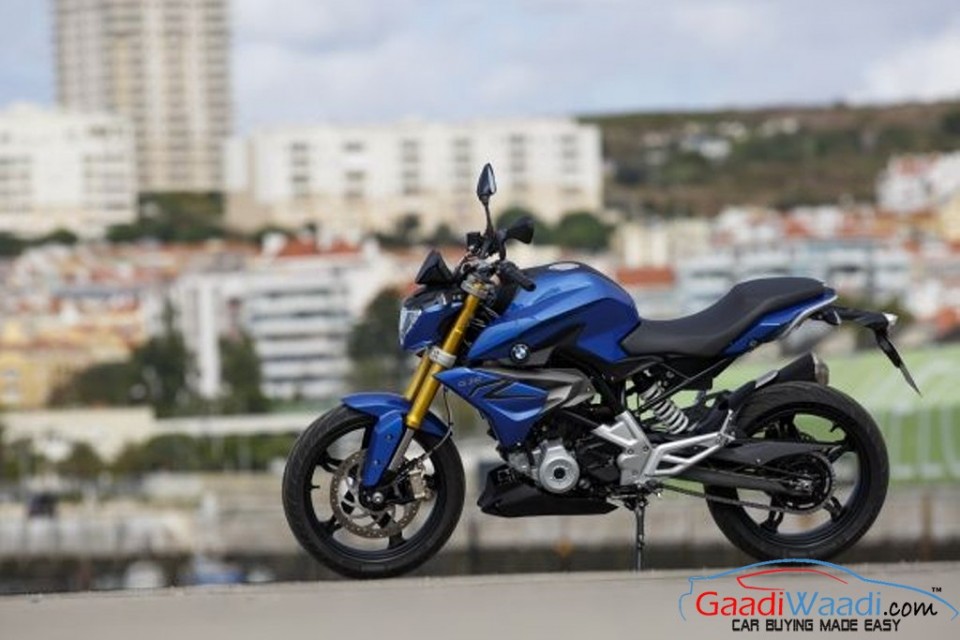 Compare both the motorcycles and the Honda CB300R surely will be the first pick because it offers more features at a lower price point. The BMW G310R, on the other hand, will mostly attract the attention of those BMW two-wheeler fans who want to get their hands on a slightly more practical second option for their daily use.