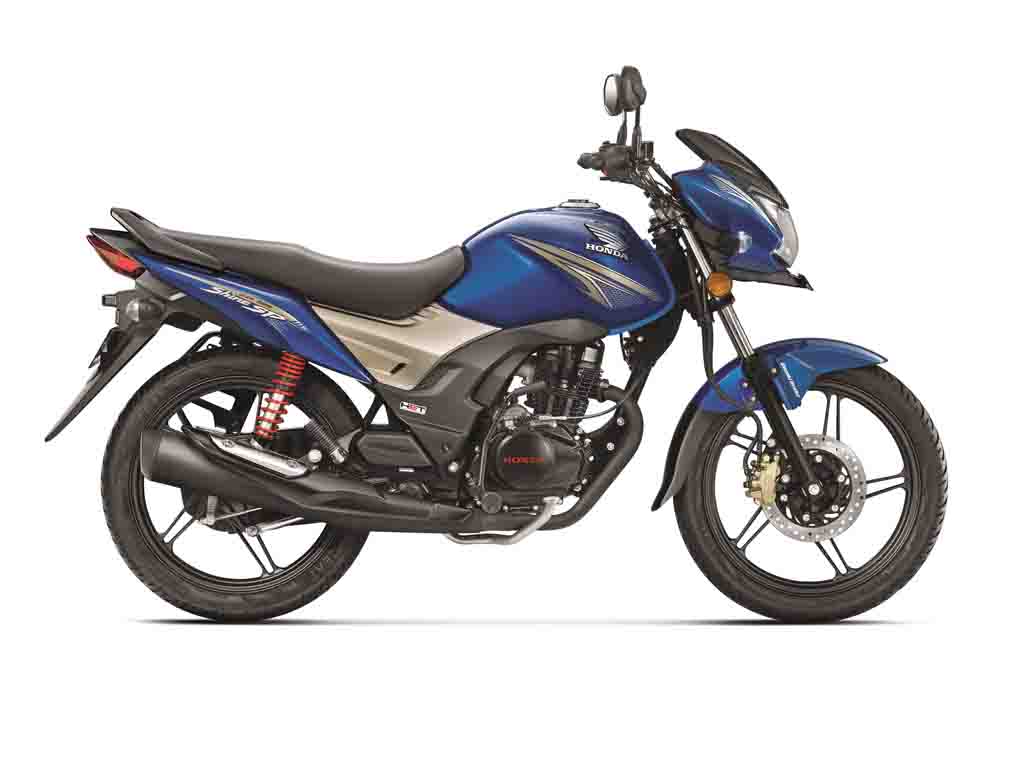 The Honda CB Shine has been already a pretty popular model from HMSI. With the introduction of the CB Shine SP the company strengthened its grab in the 125cc commuter segment of Indian motorcycle market. HMSI launched the CB Shine SP in three different variants, which include a drum brake variant, a front disc brake variant and a combi-brake variant. 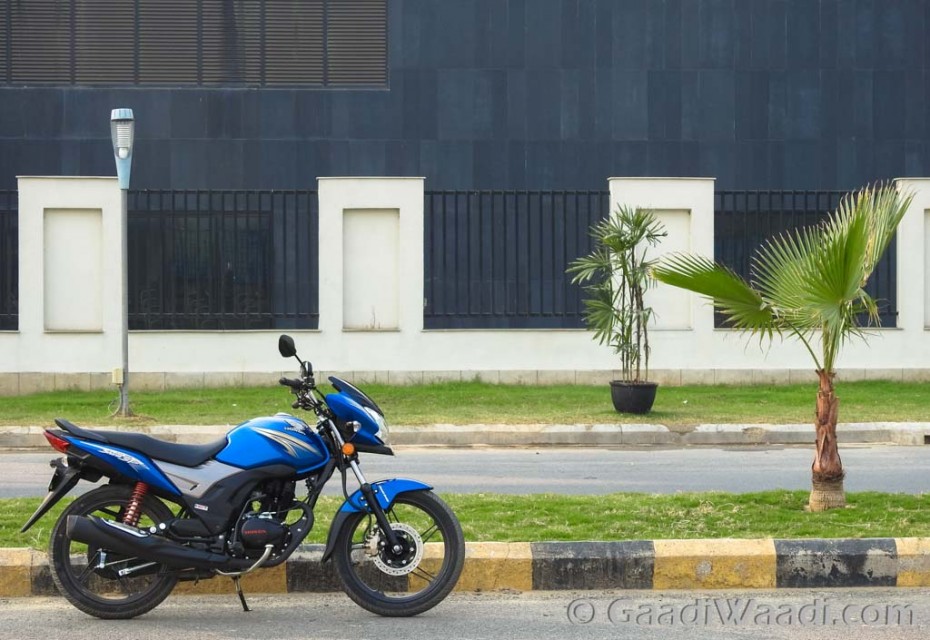 Power source for the Honda CB Shine SP is a 125cc single cylinder air cooled four-stroke engine with Honda Engine Technology (HET). This engine is mated to a 5-speed transmission and generates highest in-class power to the rear wheels. HMSI claims, the engine is the most refined unit in the 125cc segment and the model also comes with superior NVH level. 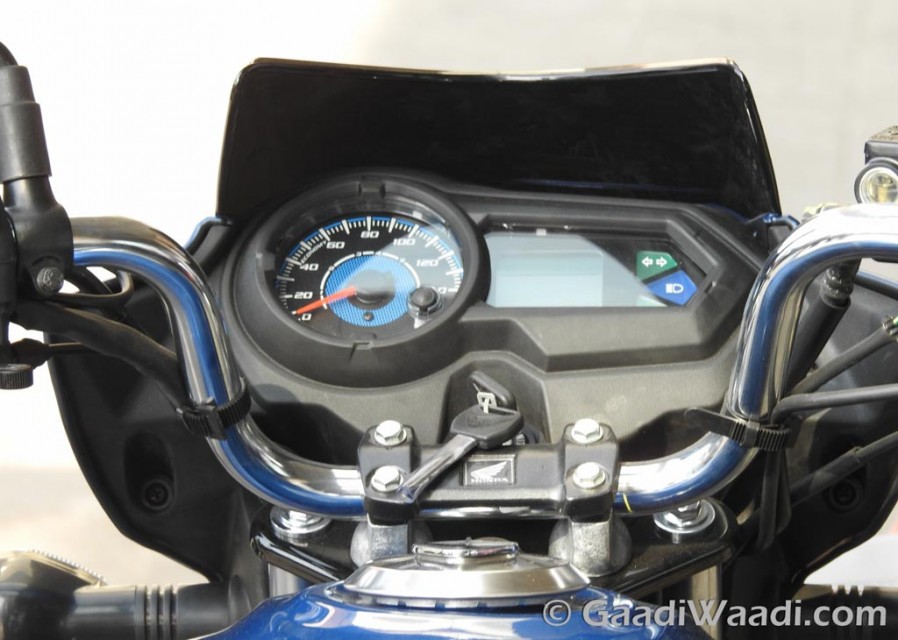