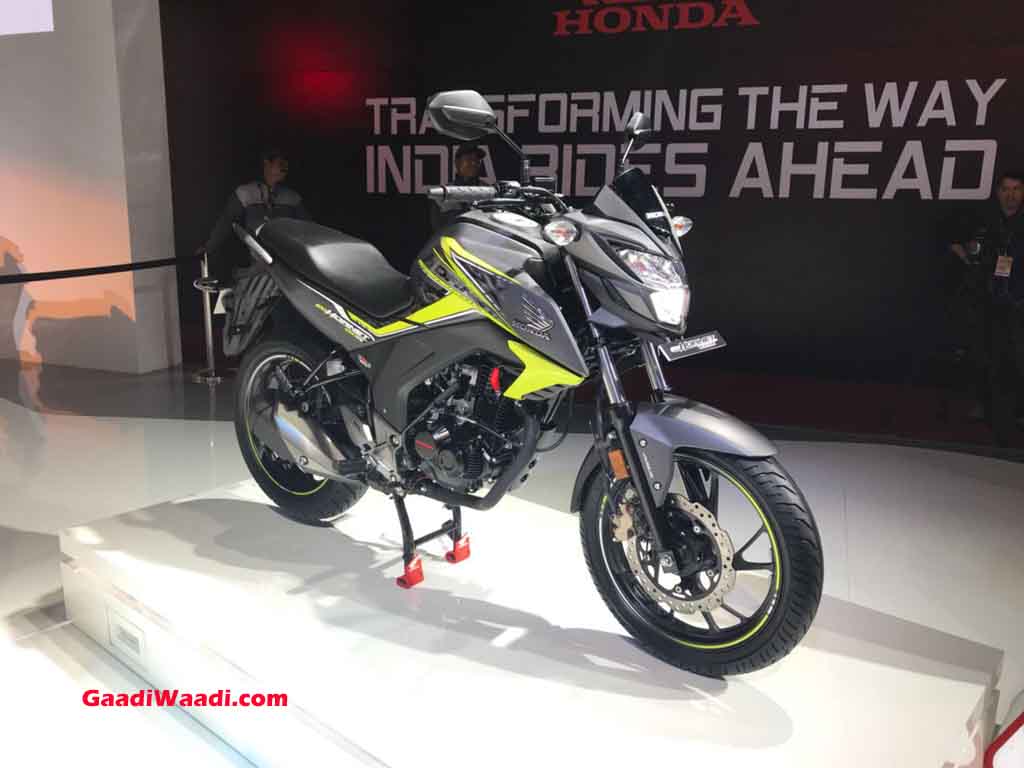 Honda Motorcycle and Scooter India had a compelling presence at the 2018 Auto Expo and introduced some of the upcoming models. One that has immediately arrived following the X-Blade is the ABS version of the popular CB Hornet 160R. There are several additions to its credit and the new inclusions make the popular entry-level sporty motorcycle even more appealing. 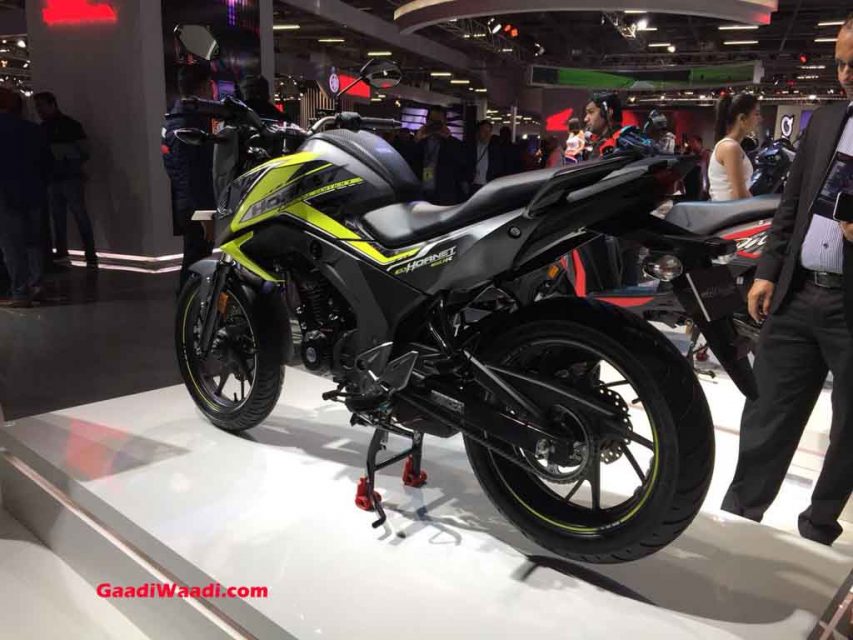 The updated CB Hornet 160R shows the importance of ABS and manufacturers are lining up their top-selling bikes with such variants. There is a new Dazzle Yellow Metallic colour added and is sold along with regular Striking Green, Mars Orange, Athletic Blue Metallic and Sports Red. The updates to the body panels have indeed made the Hornet pleasing to look at than before.

As for the powertrain, the 162.7 cc air-cooled engine continues to be used without any changes. It is good enough to produce a maximum power output of 14.9 bhp at 8,500 rpm and 14.5 Nm of peak torque delivered at 6,500 rpm. The single-cylinder unit is connected to a five-speed transmission. By being price conscious, the new variant only has single-channel ABS. 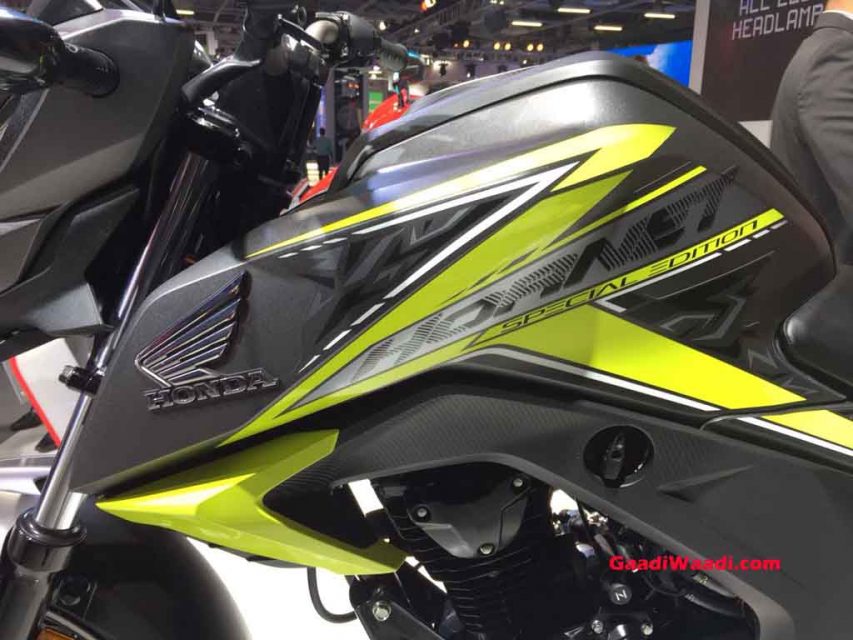 The regular version stays put with disc brakes and the base variant has a drum unit at the rear. The Honda CB Hornet 160R competes against the likes of Bajaj Pulsar NS160 and Yamaha FZ-S.