Honda has achieved 16 per cent domestic sales growth in February 2019 guided by the consistent sales of Amaze, City and WR-V

Honda Cars India has today revealed the monthly sales figures for February 2019. In the second month of the year, the Japanese manufacturer has managed to accomplish a total of 13,527 units last month when compared to 11,650 units in the corresponding month last year.

The current financial year has been a step in the right direction for Honda especially after the introduction of the second generation Amaze in May 2018. In the FY2018-19 so far (between April 2018 and February 2019), Honda has garnered a cumulative volume of 1,66,585 units, as against 1,56,452 units during the same period in 2018 at a respectable surge of 6.5 per cent.

Majority of the sales is driven by Amaze while City and WR-V are other main contributors. In February 2019, Honda has also exported 20 units in total. It is worth noting that Honda started 2019 by beating Tata Motors for fourth position and endured 23 per cent sales growth – most for any top selling OEM in the country. 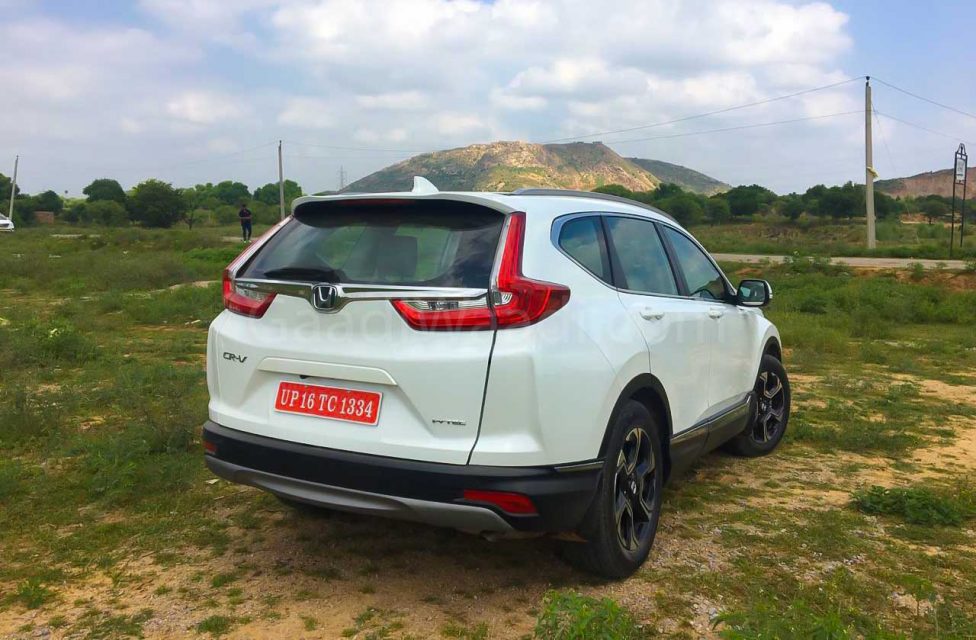 Honda’s latest Amaze has been an instant hit among customers due to the completely revamped exterior and more upmarket interior with premium features. While it still plays second fiddle against segment-leading Maruti Suzuki Dzire, its growth rate has been nothing short of impressive as it recorded highest monthly sales for an individual Honda car in India in recent times with 10,180 units in July 2018.

Honda has lined up the new Civic for launch on March 7 and pre-bookings are taken across authorised showrooms for Rs. 31,000. The longest-running nameplate for Honda is making a comeback after a hiatus of nearly seven years and it will be retailed with a diesel engine for the first time. Although the Civic is responsible for 2.5 crore unit sales across the globe, it competes in the executive sedan class where high volumes cannot be anticipated.

Nevertheless, it is expected to make a big impact in the segment against Toyota Corolla Altis, Hyundai Elantra and Skoda Octavia. It features the most fuel-efficient diesel engine in its class and offers a number of segment first features and technologies including Lane Watch, Electronic Parking Brake with Brake Hold, etc.