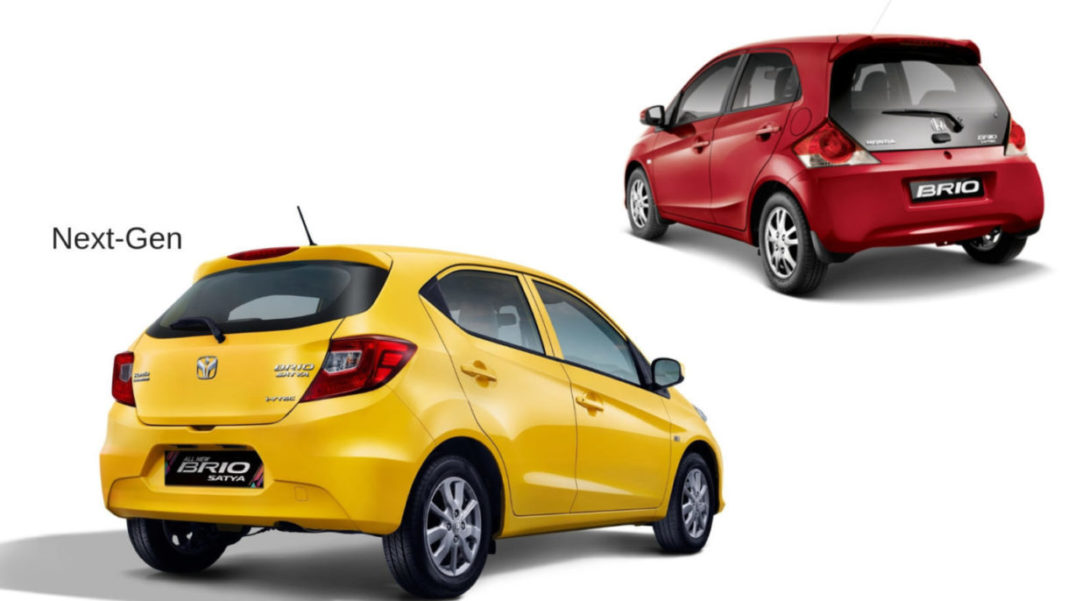 In September 2011, Honda introduced the Brio small hatchback in the Indian market and it had good initial success. The entry-level space has largely been explored over the past decade and it was really hard for any other manufacturer than Maruti Suzuki to have a distinct advantage, as the brand has its market strategy centred around the wide range of affordable hatchbacks catering to the masses.

The Brio is one of the popular models for Honda in the Asian market as well and understanding its good reception, a new generation model officially debuted at the Gaikindo Indonesia International Auto Show 2018 (GIIAS) in Jakarta earlier this year. Available in two variants, the Brio took plenty of design influence from the Small RS Concept.

The interior boasts a major update by becoming more premium than ever with 6.1-inch touchscreen infotainment system, all-black cabin theme, revised AC vents and dashboard, and so on. As for the powertrain, the 1.2-litre petrol engine making 88 PS and 109 Nm continues to be mated to either a five-speed manual or an optional CVT in Indonesia. 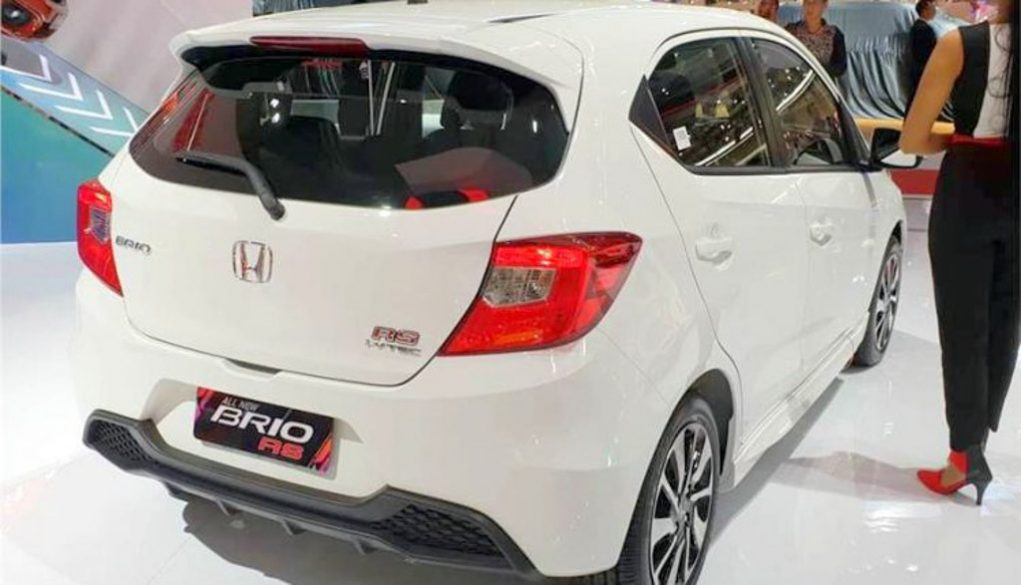 With bigger dimensions and modern exterior, the latest Honda Brio sold elsewhere could be a perfect fit for India and the Japanese manufacturer may decide to launch it in 2020. Going by the brand’s recent strategy, it appears to be focussing on introducing premium products like CR-V and Civic instead of vying for big volume numbers in the entry-level space but the popular nameplate may still make a comeback after a hiatus.

Honda currently has two top sellers in the form of Amaze and WR-V, and it could try to revive its fortunes further down the line with the Brio. The existing hatchback will likely be axed soon and the second generation model could be taken into consideration by the looks of things. The new version is expected to become a hit but Honda has a bigger picture insight with more premium offerings as well.