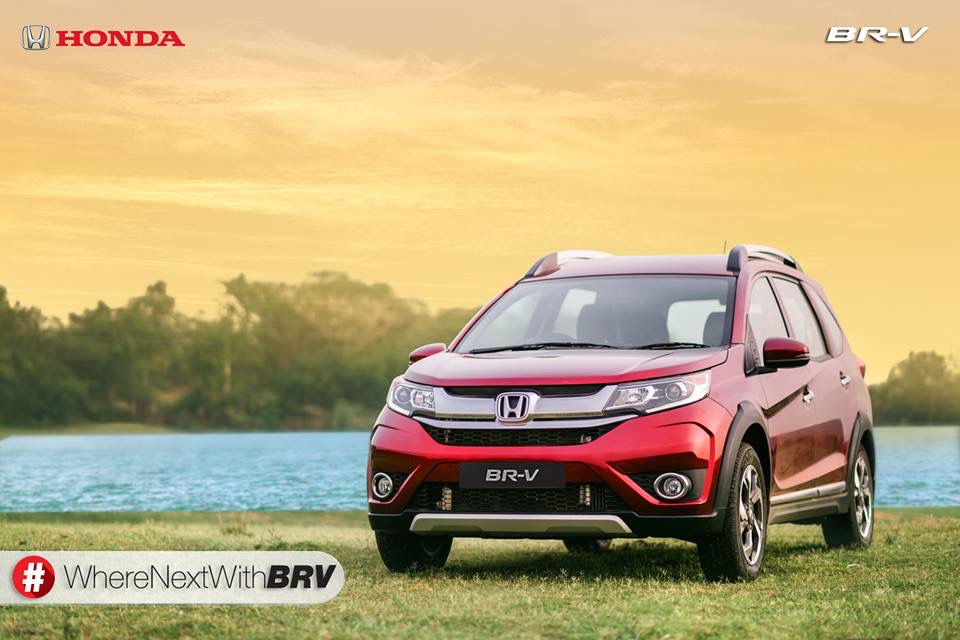 Honda BR-V mimics lacklustre sales of Mobilio as none of the brand’s vehicles endured positive growth last month with total decline of 45.4 percent

Honda BR-V compact SUV was launched for the Indian market back in May 2016. It competes against main rivals like Hyundai Creta and Renault Duster. With a seven-seat configuration, it had a distinct advantage over its competition that offers only room for five and was expected to hit big sales volumes upon its launch.

However, it seems to have fallen into the same fate as its sibling models in the brand’s portfolio. Staring off May strongly with 2,344 examples of sales, it continued the momentum only for the next two months and topped off July with 3,333 deliveries. Since then, the sales curve has descended down as the month of November saw the SUV hitting a new low with 419 units. 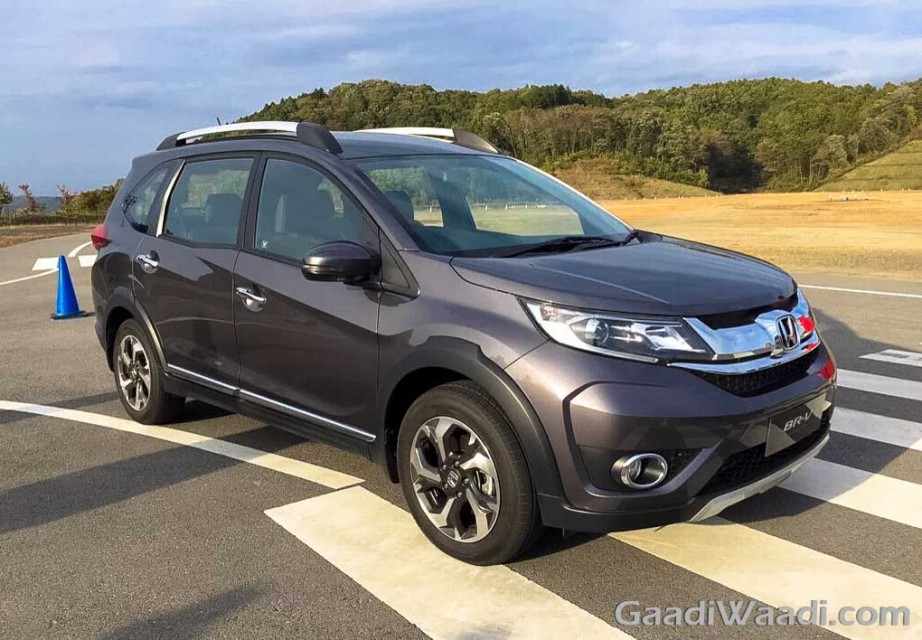 While it can be argued that demonetisation can be considered as one of the reasons for the sales downfall, Honda suffered the most among mainstream car manufacturers. Last month, Honda registered a total sale of 8,029 units which was an astonishing 45.4 percent slump compared to the same month in 2015.

For the Japanese company that only has 2.9 percent market share at the end of November, things are certainly looking bleak as the BR-V introduced to keep the current sales flow intact appears to have floundered. It is quite normal that automakers endure rollercoaster sales month-on-month, but for Honda none of its existing products recorded positive growth last month with the top-selling City and Amaze showing 58 and 52 percent Y-o-Y decline. 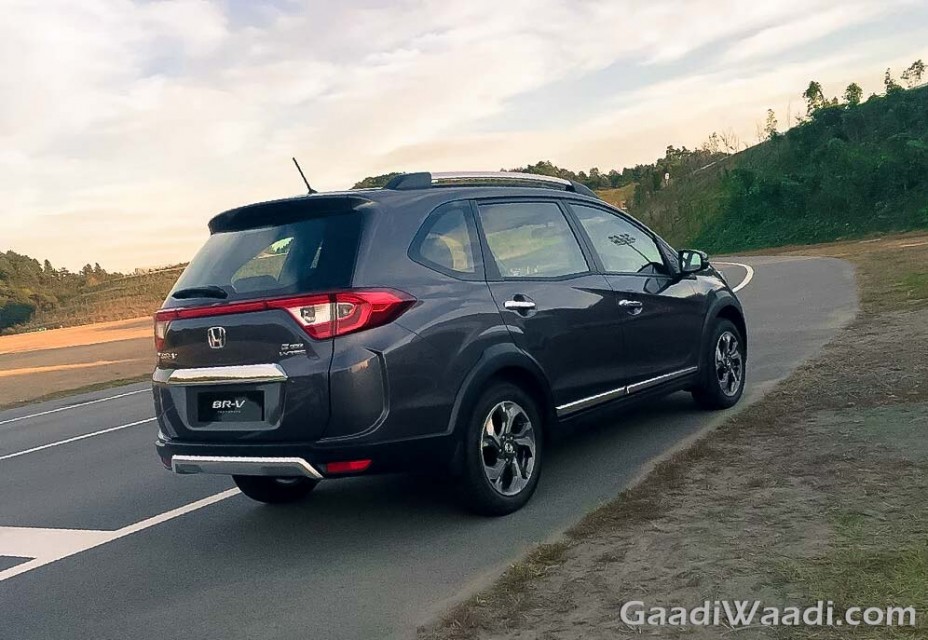 The BR-V’s sales numbers replicate that of the Mobilio people carrier right now. In November 2015, only 393 Mobilios were retailed which is more or less similar to what BR-V managed last month. The MPV continues to plummet too as only 101 units were sold month at a massive drop of 74 percent.