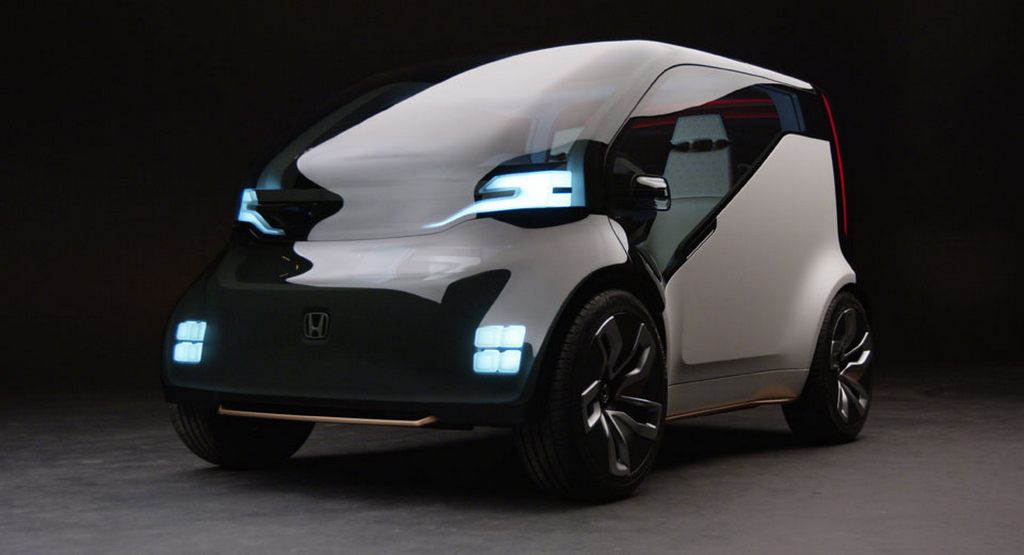 Honda Motor has partnered with Hitachi’s auto parts subsidiary to form a partnership. Together these two companies will develop, manufacture and sell powertrain for the electric vehicles. Thus, Honda plans to get a strong hold in the environment friendly ‘green’ car segment.

Honda has already cleared its ambition about manufacturing and selling eco-friendly cars for future mobility. While several automakers around the world are partnering with various startups to produce electric cars and offering new futuristic mobility solutions, Honda is not lagging behind. The Japanese automaker’s partnership with the Hitachi Automotive Systems will help it to invest more into the electric vehicle segment.

Honda also states that through this joint venture, the two companies will not only develop electric powertrain for Honda cars, but will supply the technology to various other customers as well. Honda says that in pairing with the fellow Japanese brand, it will be able to use its expertise in volume production.

Hitachi Automotive Systems is a wholly owned subsidiary of Hitachi and it has been a longstanding component supplier to Honda by selling engine and brake parts. Now through the JV agreement, they will produce technology that can be used in petrol hybrids, plug-in hybrids and battery powered electric cars. 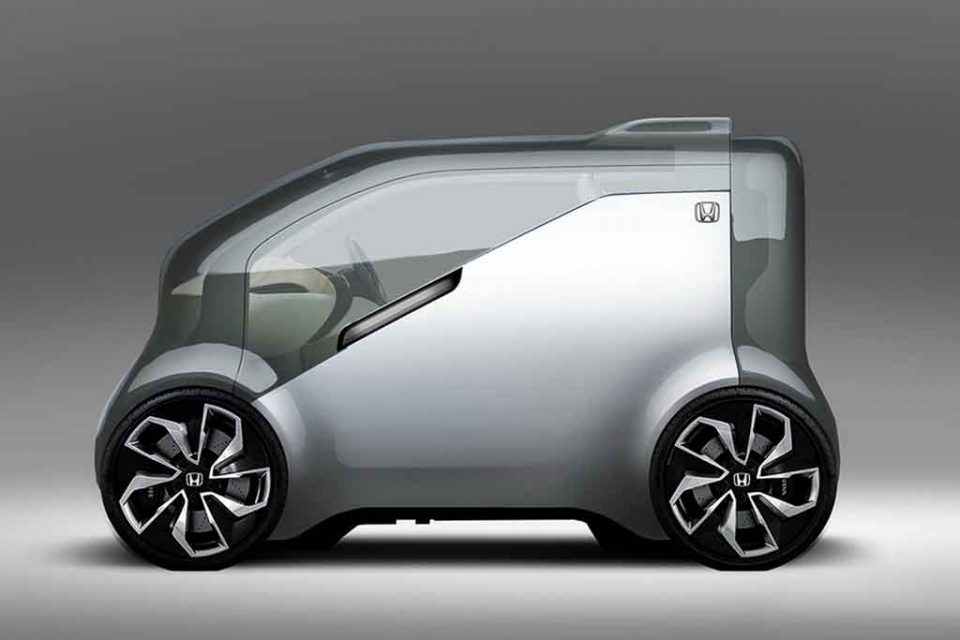 Apart from Japan, the Honda and Hitachi based EV company will have manufacturing plants in China and United States ae well. As Hitachi already has business alliance with Nissan, Renault, Toyota, Ford and world’s biggest automaker Volkswagen, it is believed that these global automobile companies can also use the technology and electric motor developed from the new synergy.