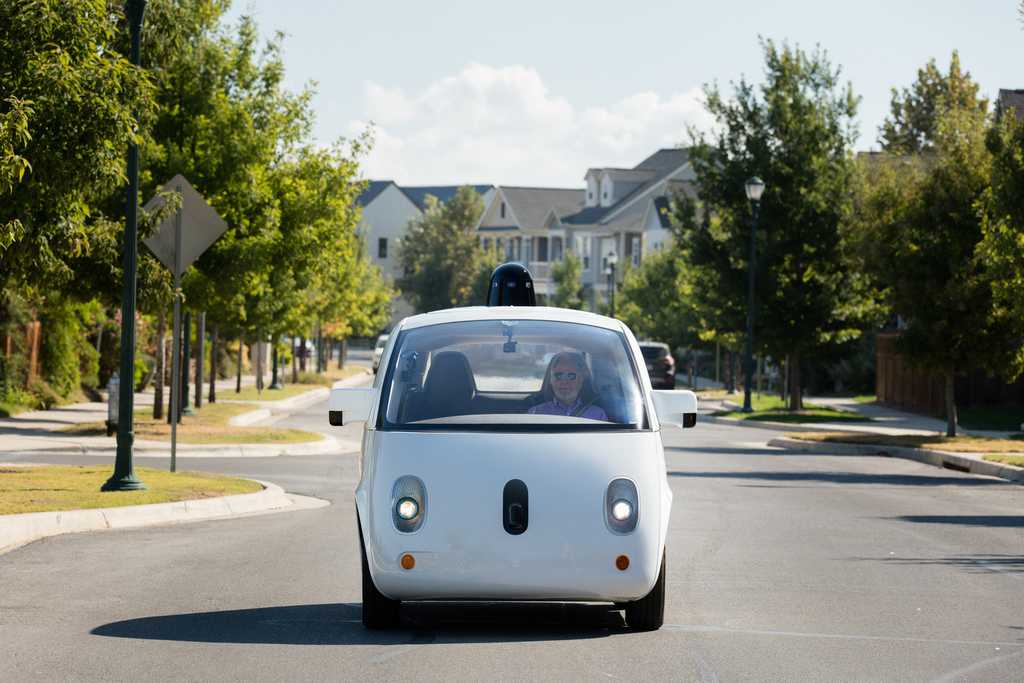 Japanese automaker Honda is in talks with Google Waymo, the self-driving car company launched few days ago. Interestingly, Honda could become the second partner of Waymo if both the companies strike a deal. Fiat Chrysler Automobiles (FCA) has already agreed to add Waymo’s technology to its minivans. If the Japanese automaker agrees to supply vehicles for Google Waymo, that would be a significant leap for the autonomous car company. 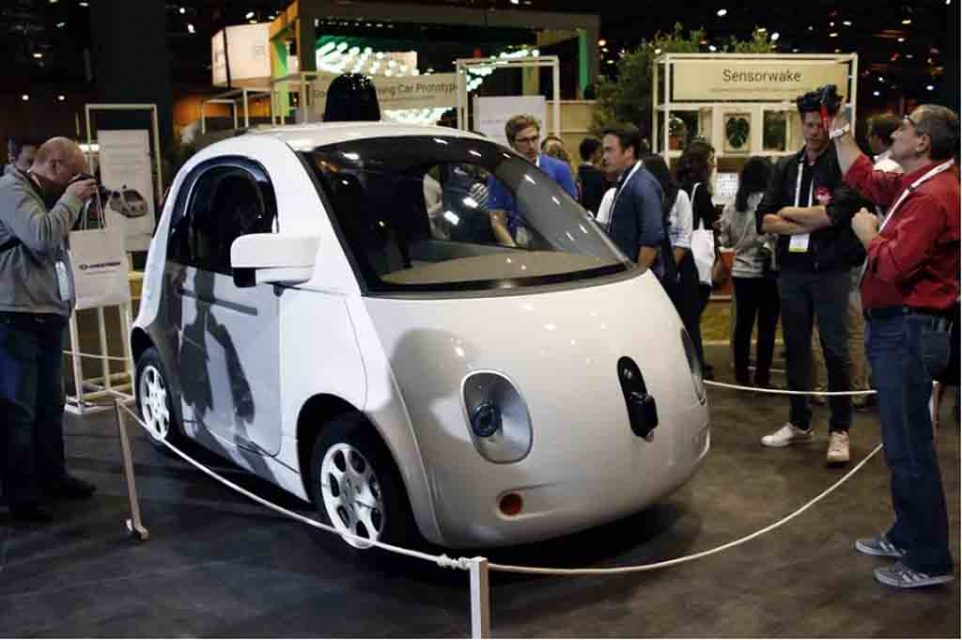 The Japanese auto giant has already tied up with several tech start-ups. One of the most notable ones is the South-East Asian ride hailing service Grab. Now if everything goes right, the Google Waymo could be another addition to the list.

Google has shown loads of interest in developing self-driving cars. The company has even rolled out prototypes and tested them on roads. Recently when Waymo was launched as an independent company, Google’s intention became clear that it wants to develop fully autonomous vehicles. The company is headed by ex-Hyundai North America executive John Krafcik. 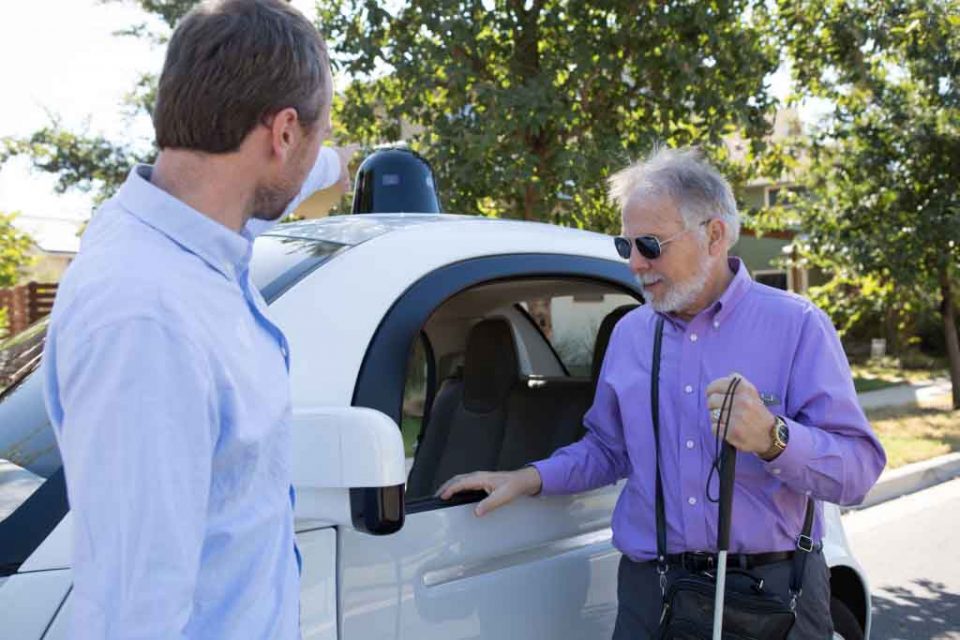 With Waymo, Honda may provide vehicles modified to accommodate the tech-firm’s software like the FCA has done with its Chrysler Pacifica minivans. It is going to be a close cooperation between Google Waymo and Honda. The US-based company wants to develop its fleet of autonomous cars and association with automakers to give it that opportunity.