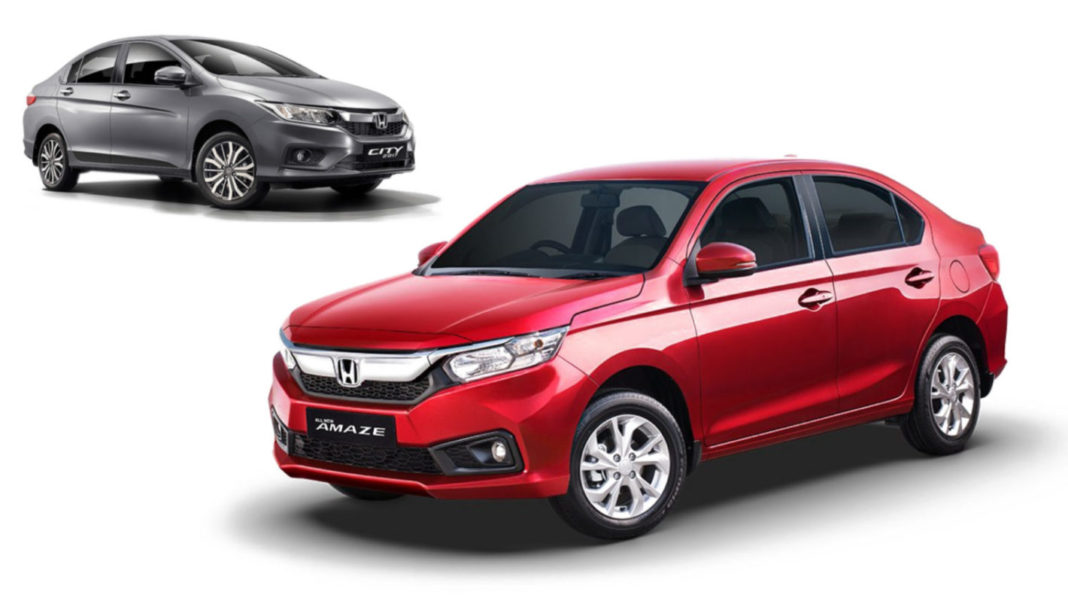 Honda Amaze posted a massive YoY sales increase of 293 per cent last fiscal as more than 85,000 units were retailed

Honda Cars India finished ahead of Toyota and Ford in FY 2019 in the fifth position with a total of 1,83,808 units at an impressive YoY growth of 8 per cent. Unlike any other mainstream manufacturer, Honda relies on its four-strong sedan lineup the most and it has helped them by a big margin.

The popular nameplate for the brand in India is undoubtedly the City but last fiscal the majority of Honda’s sales did not come from the C-segment sedan. Instead, the second generation Amaze launched in May 2018 has laid down a compelling mark in its segment and it reflects on the overall volume.

With Maruti Suzuki Dzire taking the segment by storm, Honda introduced the latest Amaze nearly a year ago with comprehensive exterior and interior changes. Based on a new platform, the Amaze had its conservative design upgraded to meet modern styling language with prominent chrome grille and a more upright front fascia.

The cabin has become more upmarket than before with increased convenience and safety features. While the engines met with no changes, a new CVT transmission was added to the diesel powertrain. In FY 2019, the Amaze posted 293 per cent YoY sales surge as only 21,668 units were retailed during the same period the previous fiscal. 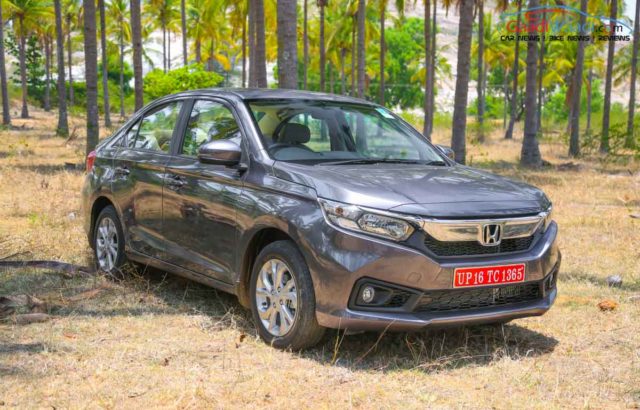 Honda’s Civic made a comeback in March 2019 after a hiatus of nearly seven years and straightaway caused a big impact with 2,291 units in the segment where cumulative sales of 1,000 units monthly are uncommon. The Japanese brand will likely be bringing in the next generation City next year and to boost its volume further and strengthen SUV sales, a premium SUV could arrive in the near future as well.