Last year, most car manufacturers took a huge hit due to a prolonged sales slowdown that saw sales of many models suffering a huge blow. The sedan segments were among the worst hit, which suffered a dual blow in the form of less demand for new cars and advent of fresher compact SUVs in the same price segment. An example of this can be noted by looking at the sales figures of the Honda Amaze and City.

The Honda Amaze and City are highly important models in the carmaker’s lineup as the cater to C1 and C2 segments, respectively. While the Amaze locks horns with the all-conquering Maruti Dzire, the Honda City rivals models like the Maruti Ciaz and Hyundai Verna. 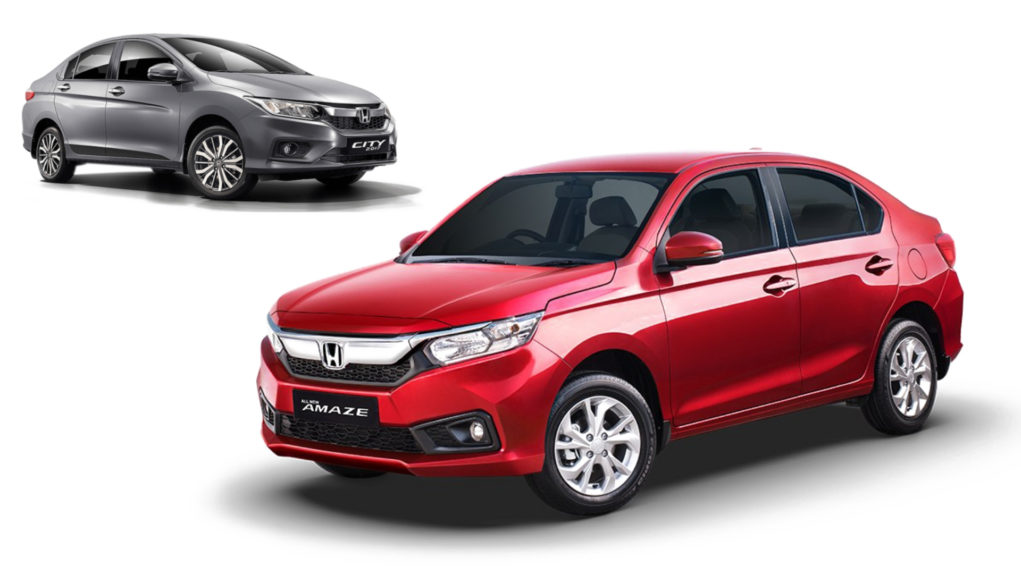 The competition fared no better as it recorded similar drop in its sales figures. In fact, the saving grace for Honda Cars India Ltd here is that the Amaze could still avoid a drop in its popularity. On the other hand, arch rival Maruti Dzire saw sales plummeting from whopping 2,64, 612 units in 2018 to 1,98,904 units in 2019. This corresponds to a pretty massive 25 per cent drop. This also led the Dzire losing its crown of country’s largest selling car to Maruti Alto, which found 2,08,087 buyers last year.

Honda Cars India Ltd (HCIL) is now preparing to launch the next generation of the City in India. The new model was recently unveiled in Thailand and is now only months away from making it to our shores. The Indian subsidiary of the Japanese carmaker giant would be hoping to reclaim the top spot in the C2-segment with the introduction of the new-gen model.