Honda is planning to make a big impact in the electric two-wheeler space in the coming years and it has devised an aggressive product strategy to grab significant market share. The Japanese two-wheeler producer is planning to introduce close to ten new zero-emission models as early as 2025 and the strategy was leaked courtesy of a presentation.

The company showcased its electric two-wheeler plans likely internally and over the next few years, it will have its hands full. The leaked presentation indicates that Honda will be approaching different segments across different price brackets and body types to appeal to a wider range of customers in the international markets.

In the developed markets such as China, Japan, Europe as well as parts of Asia, Honda will bring in a total of five new commuter electric scooters and in addition, it will launch four new fun electric vehicles in the United States, Europe and Japan. The hidden models from the presentation show that a cruiser, a large-sized maxi-scooter and a neo-retro motorcycle will be part of the fun EVs with each carrying electric powertrains. 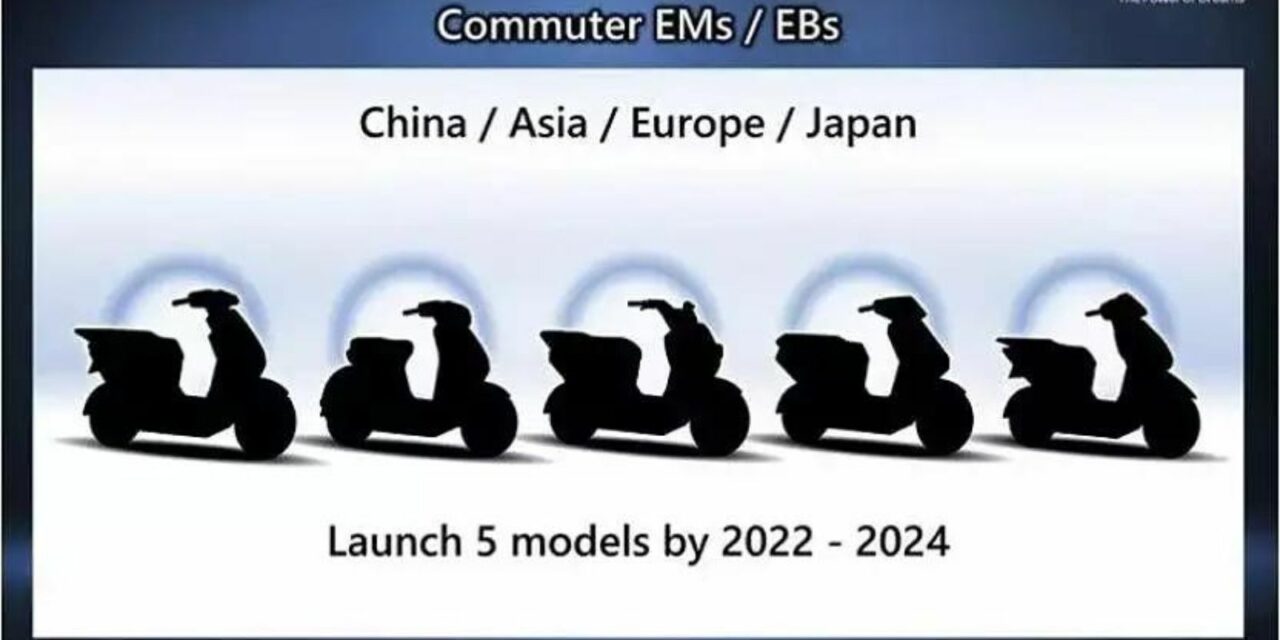 Moreover, Honda is also developing an electric dirt bike for kids. Under the commuter electric vehicles for personal use, the brand has mentioned what appears to be the electrified version of the Activa. The best-selling scooter in India could announce Honda’s entry into the electric segment with a launch sometime in 2024-25 and the other scooter leaked in the presentation looks to be more upmarket and sportier.

In India, the penetration of electric vehicles has been steadily growing and resultantly the volume numbers are increasing. With new start-ups coming in thick and fast, the mainstream two-wheeler manufacturers are also jumping on the bandwagon as Bajaj Auto already sells the Chetak and TVS Motor Company has its iQube available for customers. 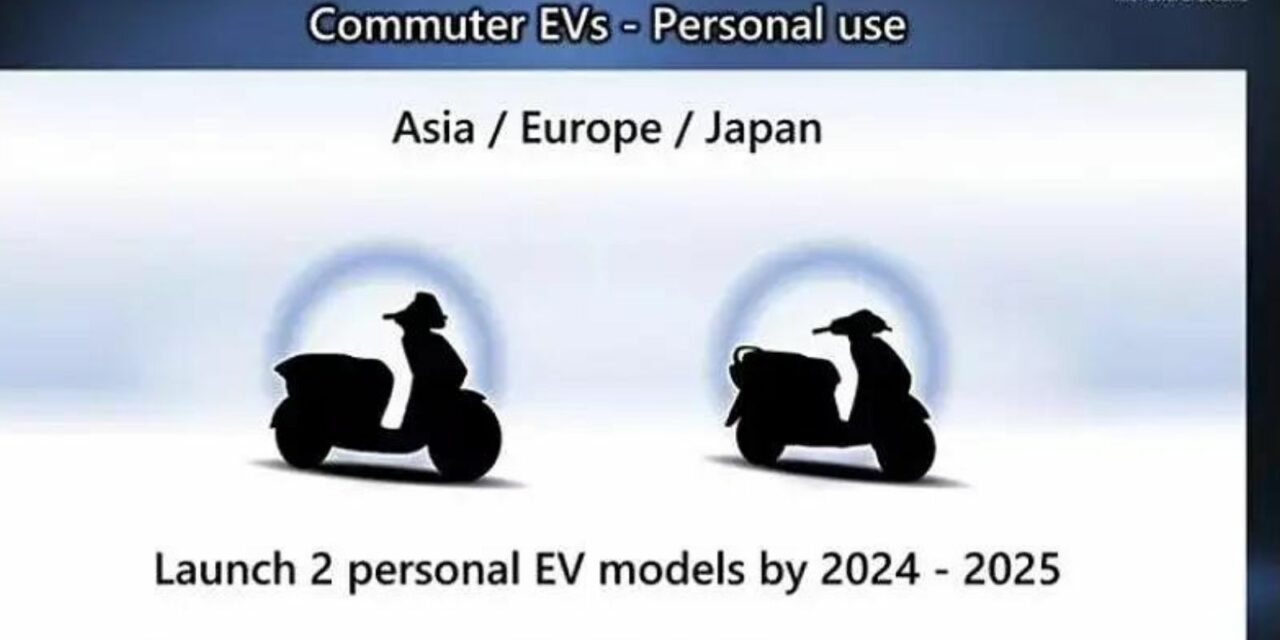 Other brands such as Hero MotoCorp, Yamaha and Suzuki will also enter the electric scooter segment in the near future. Honda could utilise the Activa’s established brand name to make a huge impact in the EV category.