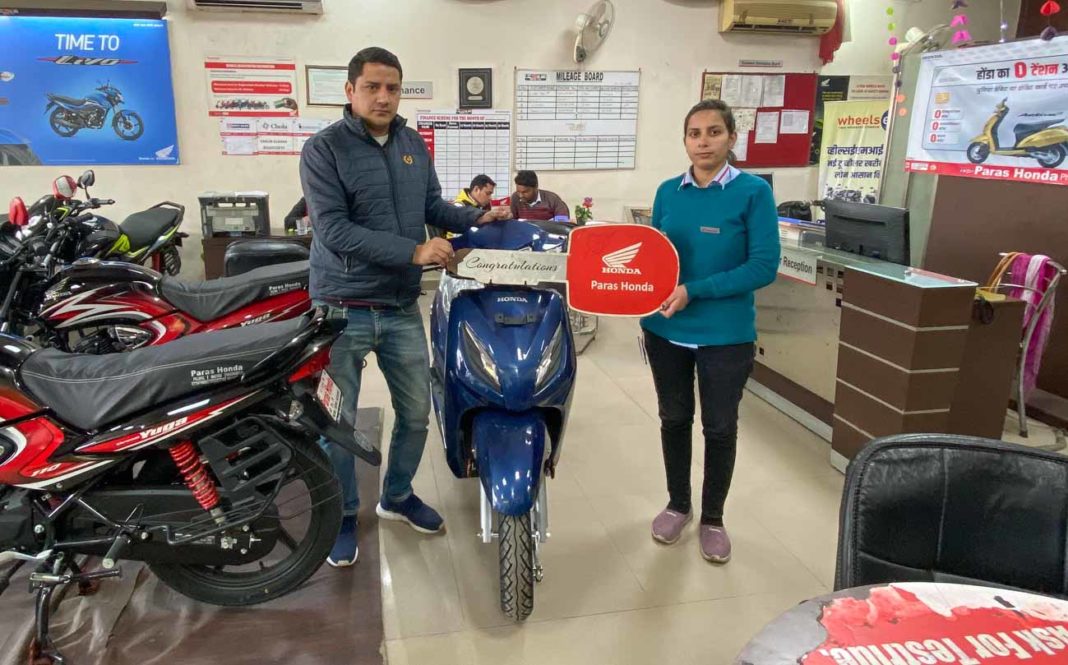 Honda has started shipping the BS6-compliant version of India’s most beloved scooter, the Activa 6G

Honda 2 Wheelers India launched the BS6-compliant version of its highest-selling scooter Activa at a starting price of Rs 63,912 (ex-showroom, Delhi) about two weeks ago, and now the deliveries of the Activa 6G have officially commenced.

Honda has equipped the new Activa 6G with a 109.51 cc engine with a fuel injection system. The single-cylinder motor puts out 7.68 hp of maximum power at 8,000 rpm, and 8.79 Nm of peak torque at 5,250 rpm. The suspension duties are handled by telescopic forks up front, and a new 3-step adjustable unit at the rear.

As compared to its predecessor (Activa 5G), the kerb weight has been reduced by 2 kg to 107 kg, while the ground clearance has been increased by 18 mm to best in class 171 mm. Honda has also increased the wheelbase of the new scooter to 1,833 mm, which has resulted in a longer seat, as well as extra floor space of 23 mm. 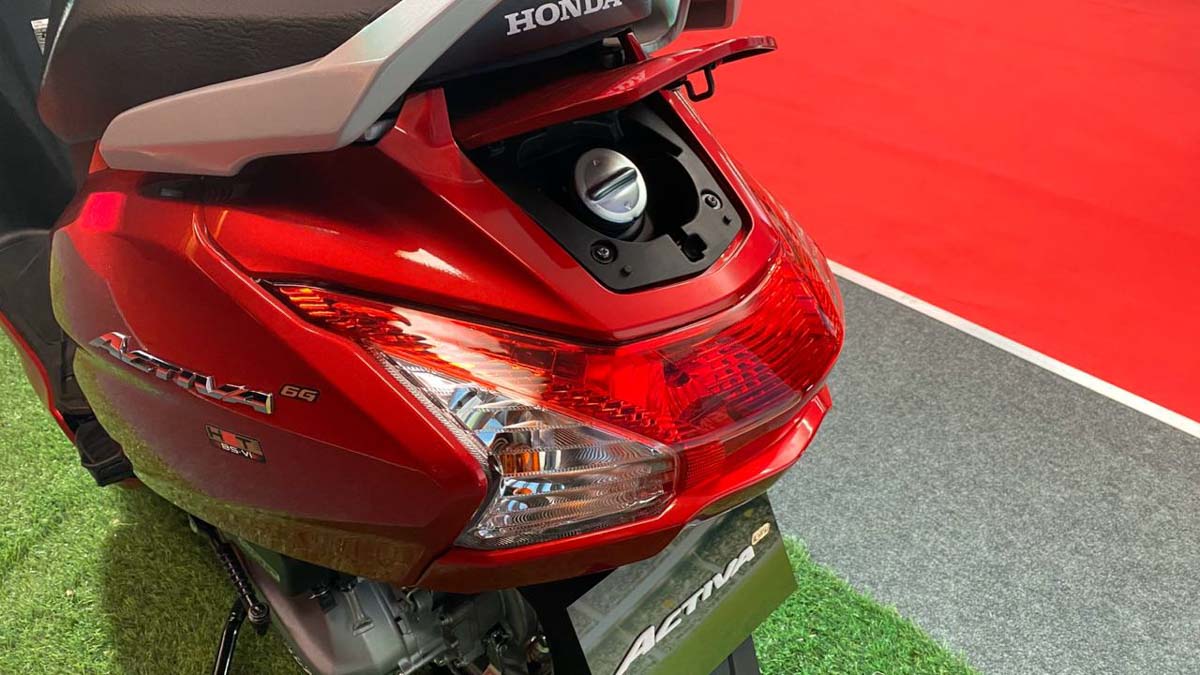 The Activa 6G Standard is being offered at a base price of Rs 63,912, while the Deluxe trim comes with a full LED headlamp over the former, and hence is priced at Rs 65,412 (All prices ex-showroom, Delhi). It competes against the likes of TVS Jupiter, Honda Dio, among other 110 cc scooters in India.

Honda is also offering a first in segment 6-year warranty pack with the Activa 6G. The scooter comes with a 3-year standard warranty, and it can be further extended to another three years.