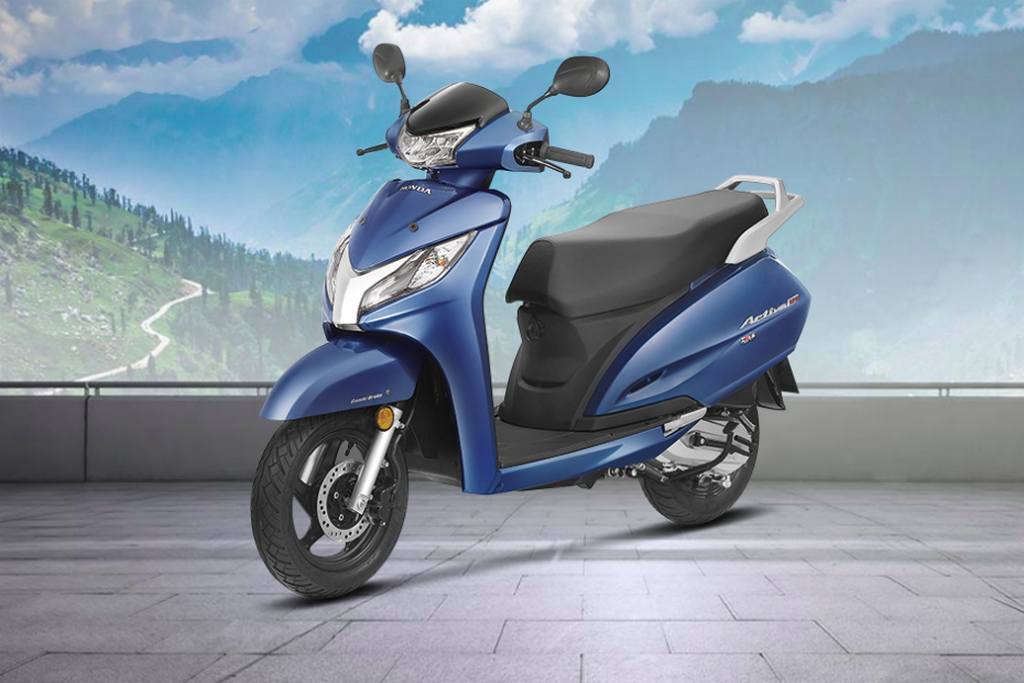 The BSVI compliant Honda Activa 125 has been revealed in India as Bollywood stars Akshay Kumar and Taapsee Pannu greeted the event. It comes with idling stop technology in which after stopping the speed sensor at the rear sends signal to the ECU and it will turn the engine off three seconds following the scooter reaching 0 kmph.

When the throttle is used again, the ECU sends the signal again and the scooter reignites. The system is broadly similar to the patented i3S technology from Hero MotoCorp and is claimed to save fuel. The Activa 125 is the first BSVI offering from the brand in the Indian market. It will be officially launched in the later part of this year.

Apart from the idling stop technology, the Activa 125 features ESP (Enhanced Smart Power) and HET as well. The Japanese manufacturer says that it filed 26 new patent applications on this scooter. some of them are new LED headlight reflector, new upper link crankcase with torque receiver and rectification fender.

The Activa has completed 18 years in the market and the latest iteration has an idling stop system which is called as “Silent Start”. The Activa 125 uses the same powertrain tough with the addition of PGM-FI (Programmed Fuel Injection) technology.

The Enhanced Smart Power is employed to optimise energy output by maximising efficient combustion according to Honda. The new digital/analogue instrument console gains real-time fuel economy and distance-to-empty as well.

Side stand indicator and an external fuel filler cap are other key features in the upcoming Honda Activa 125 complying with BSVI emission standards. To make it more attractive, the scooter will be offered with a warranty of six years. The move comes on the back of Hero MotoCorp unveiling that its Splendor iSmart has become the first motorcycle in India to meet BSVI standards.