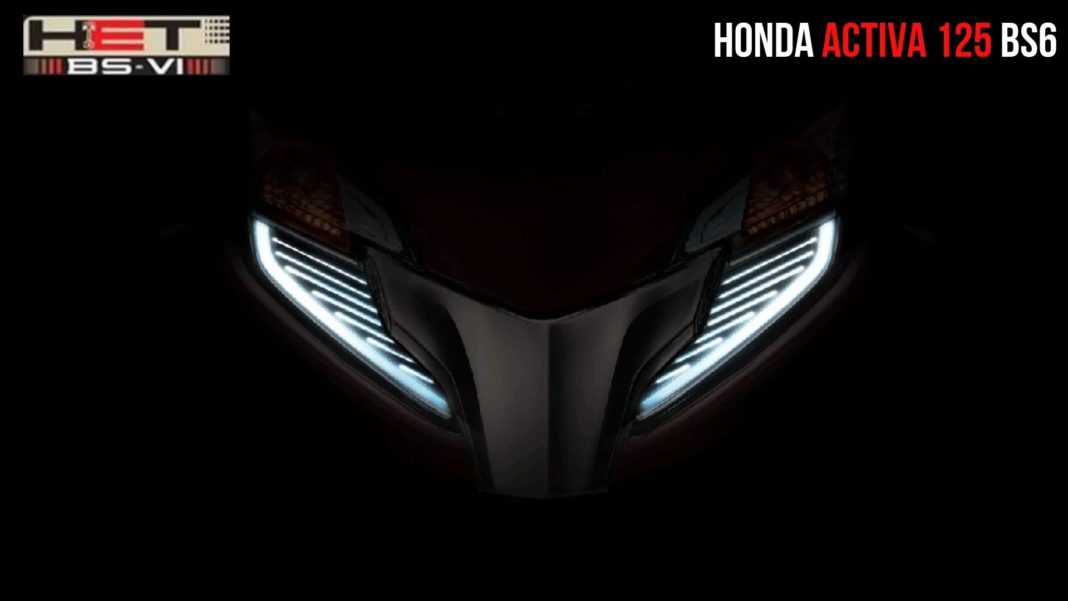 Honda Motorcycle and Scooter India who recently unveiled India’s first BS-VI scooter in the form of the Activa 125 has now confirmed to launch it on September 11, 2019. BS-6 version of India’s largest selling two-wheeler was unveiled by Akshay Kumar and Taapsee Pannu early this month, both of whom are HMSI’s brand ambassadors.

Now the launch will take place in presence of Nitin Gadkari, Minister of Road Transport & Highways and Micro, Small & Medium Enterprises, Government of India, which shows the importance on the product put by Honda.

The reason is simple, not only is the Honda Activa is the most selling scooter in India, but it is also the largest selling two-wheeler and being the first BS-VI scooter puts is into the spot. That’s why HMSI has put a lot of R&D into the new product. The BS-VI Activa will feature 26 new patent applications. 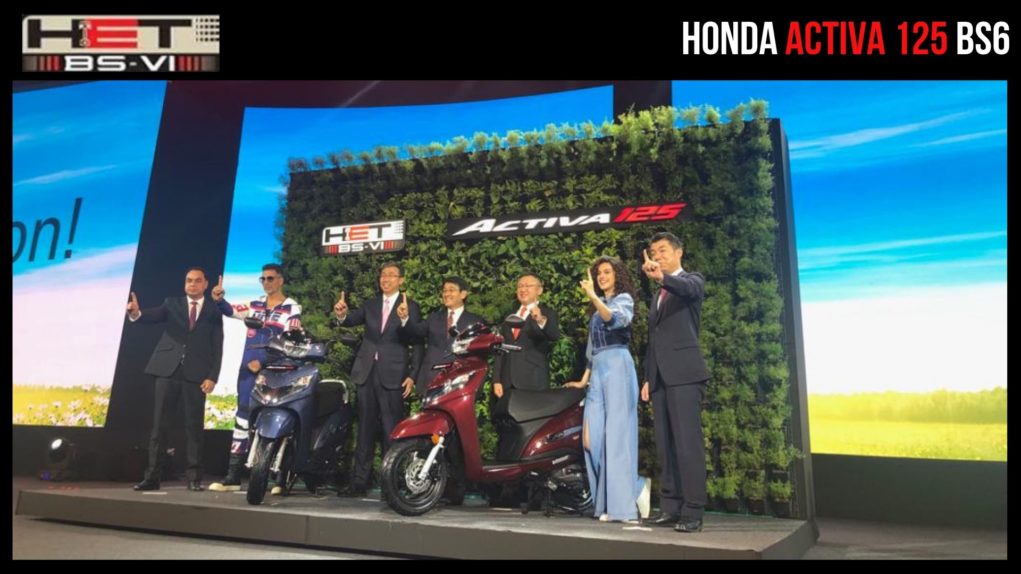 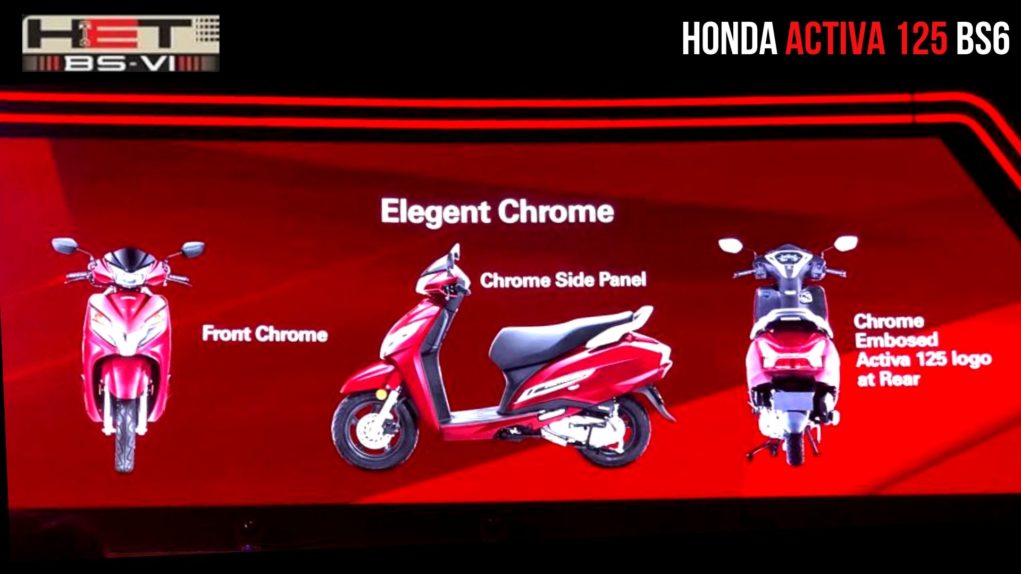 The BS-VI Honda Activa 125 will be 36 mm longer, 3 mm wider and 19 mm taller than the BS-IV version. There will be a semi-digital instrument console that will display real-time economy, average fuel consumption, distance to empty and ECO indicator. 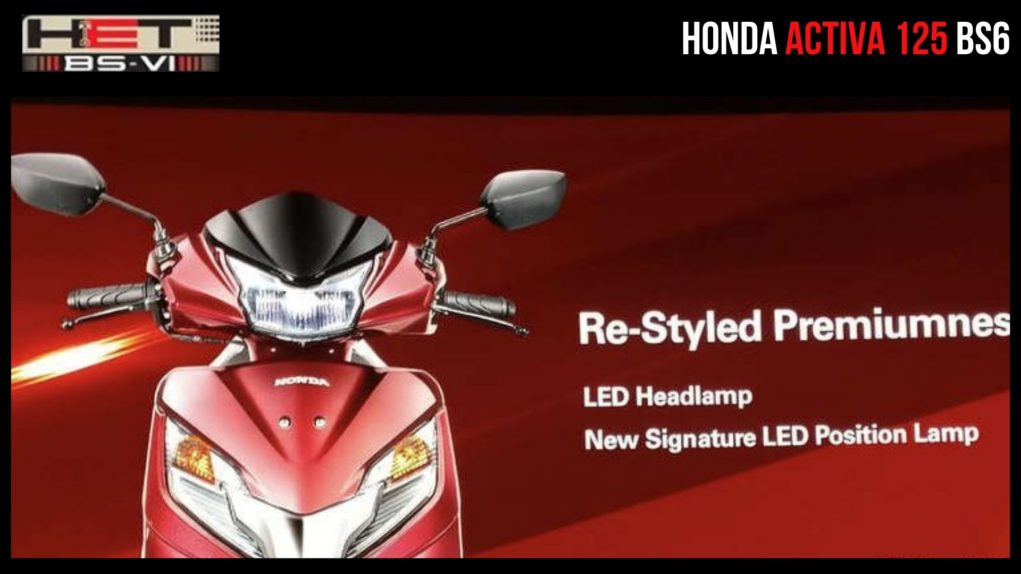 More information like odometer, service due indicator, malfunction light and the clock will be available too.