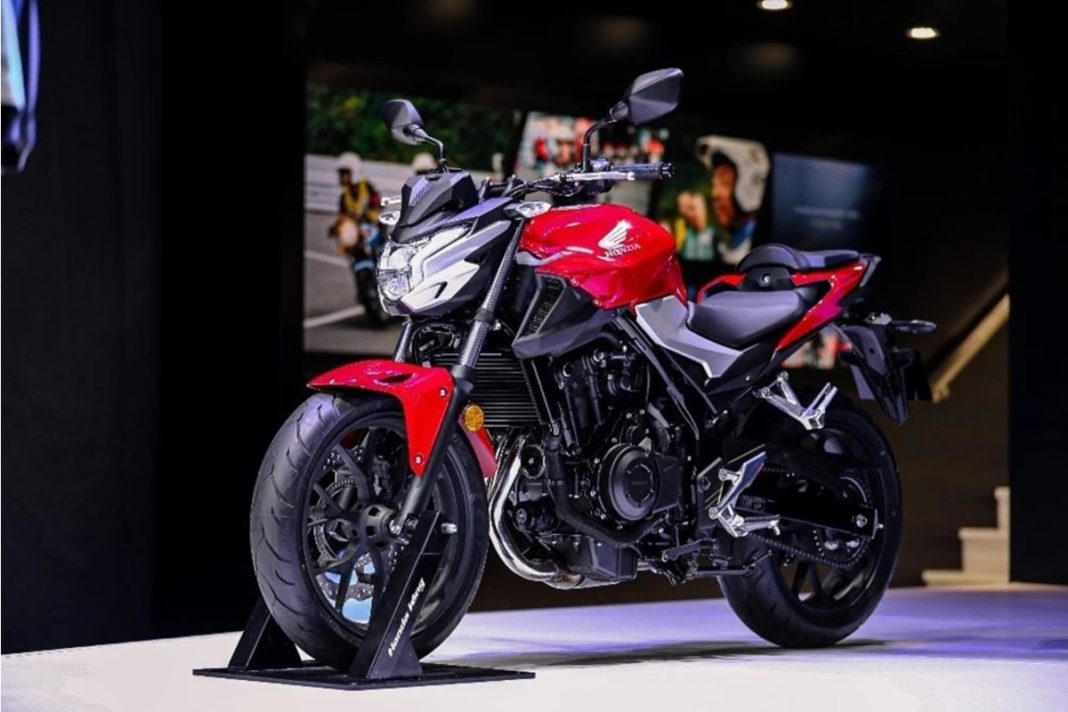 Honda will launch its brand new offering that will be sold via BigWing dealerships on August 8, 2022

Honda Motorcycle & Scooter India is planning to introduce an all-new product that has been teased more than once already. The Japanese two-wheeler manufacturer has emphasised the ‘F’ word by advertising it as the one with the fierce design, fast acceleration, furious stance, fighter attitude, and fearless performance.

Endorsed as ‘The Formidable’, the teaser does not give away any more details of the upcoming model, so much that the doubts over whether it is a motorcycle or a scooter remain. Since it’s said to be an urban-based offering, we can rule out the possibility of the CRF300L, which has plenty in common with the CB300R, which is on sale already in the domestic market.

The CRF300L could be the perfect entry-level dual sport the country has been waiting for if priced well but it does not appear to be the case. Calling it as having a ‘fighter attitude’ with ‘fast’ performance and acceleration means that it may as well be a streetfighter based on the same platform as the H’ness CB350 and CB350 RS.

With plenty of activity in the 350 cc and above space in recent times, Honda could use the opportunity to bring in a new streetfighter targeting touring-based customers in mind with everyday commuting and city riding as their major priority. The chances of it being the NT1100, Forza 300, CB350 Brigade and any form of dual-purpose adventure tourer are very less judging by the teaser videos.

It will be sold through the BigWing dealerships and it goes on to imply that it won’t be a small-capacity motorcycle. Whatever the case, Honda will officially launch the new product on August 8, 2022 and we will bring you all the action as we are getting to ride it on the next day of its launch.