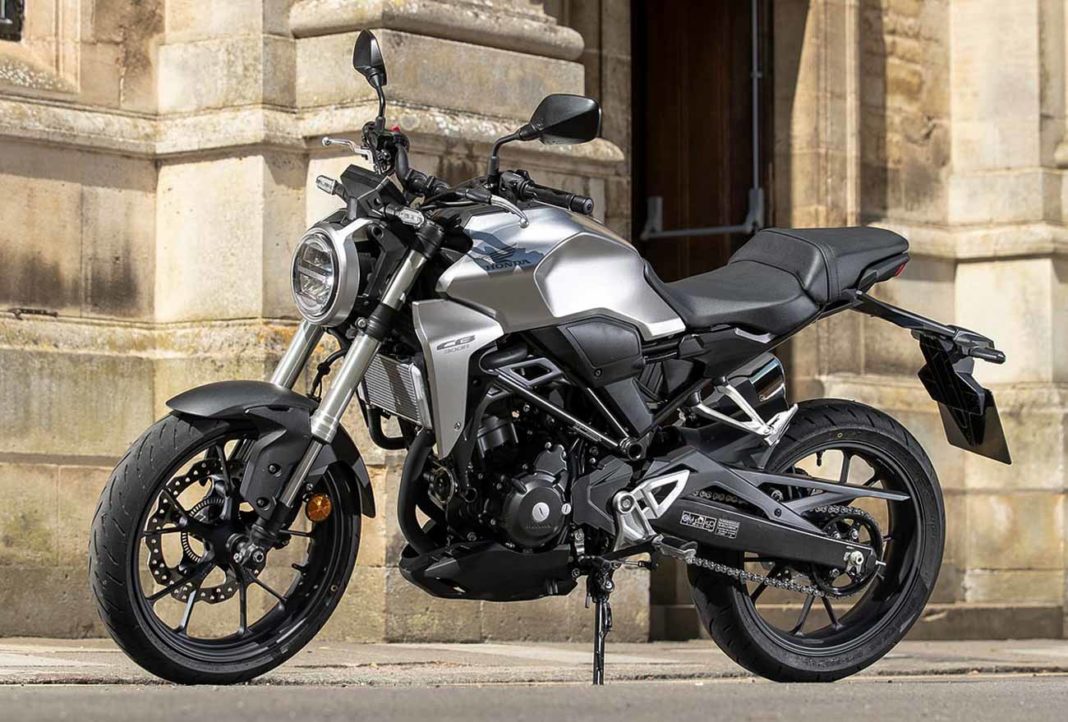 Earlier this year, it was revealed that Honda is planning to launch a new 500cc scrambler motorcycle. Now, it seems like the company also has a 300cc scrambler in the making. Honda recently filed trademark for the ‘CL300’ name in select international markets, including Thailand, which is expected to be the name of this upcoming scrambler.

Fans of the brand would know that Honda’s ‘CL’ series consisted of scrambler motorcycles. Honda’s forthcoming 300cc scrambler is likely to be powered by a 286cc, liquid-cooled, single-cylinder engine, paired with a 6-speed sequential transmission. This powerplant does duty on Honda Rebel 300 and CB300, but with different states of engine tune on both.

Reports suggest that the upcoming Honda CL300 (and CL500) will be based on Rebel 300 (and Rebel 500), utilising the same motorcycle main frame as the latter. The rear frame, body panels, fuel tank, etc., would be different though. The design of CL300 would have a neo-retro flavour, along similar lines as Honda CB300.

Honda CL300 is expected to get a pair of 41mm telescopic forks at the front and dual shockers at the rear. The suspension will also have a lot of travel on both ends, in order to make the motorcycle decently off-road capable. Also, the motorcycle will get a high-mounted exhaust end-can, to give it a more rugged look overall.

Currently, there is no confirmation about the launch of Honda CL300. Some reports suggest that it would launch next year, in a few international markets. The brand could introduce CL500 also very soon, likely either toward the end of this year or around early next year. 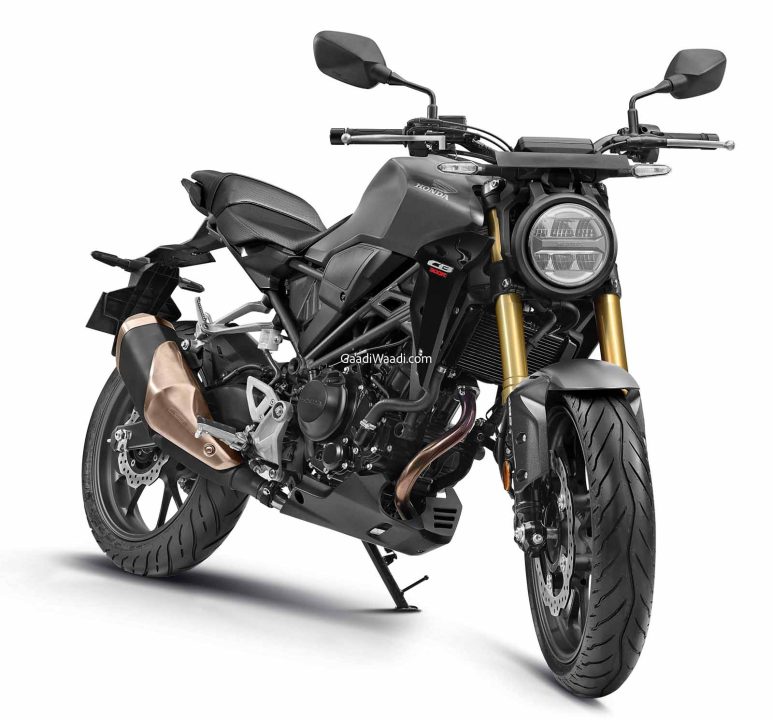 Honda could also launch the upcoming CL300 in India, likely sometime next year. In the Indian market, offroad-style motorcycles – including scramblers and adventure-tourer models – have been rising in popularity in recent times. As such, Honda CL300 could see a lot of success here.

Honda was also expected to launch Rebel 300 in the Indian market, but that is yet to happen. Perhaps both CL300 and Rebel 300 could make their way to our shores? We certainly hope so!