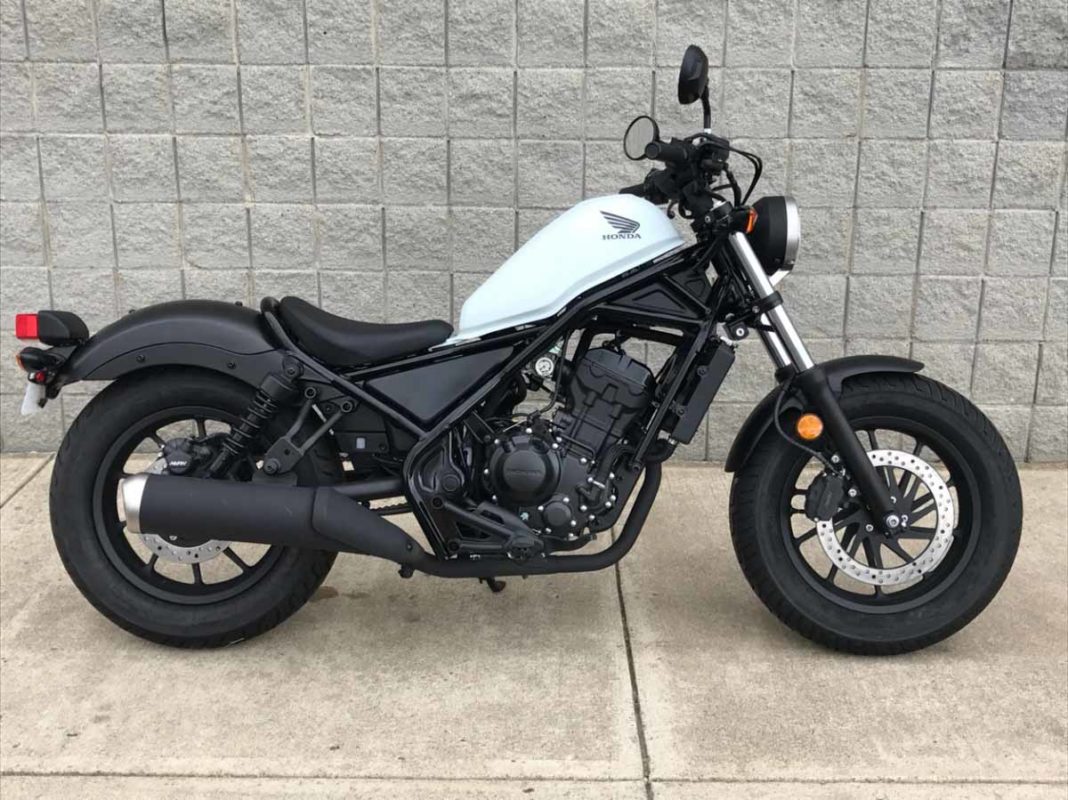 Honda 2Wheelers India has sent out a press release saying an all-new model will be launched in the domestic market on June 12. In a little over two weeks, we will get to see what Honda calls as a “new wave of excitement” and we are here to analyse what could the possible model be.

The Japanese manufacturer launched the CB300R for Rs. 2.41 lakh (ex-showroom) earlier this year and it could be trying to expand its premium portfolio further. In April 2019, Honda announced the price of the new CBR650R middleweight sports tourer at Rs. 7.70 lakh (ex-showroom) and it replaced the CBR650F.

Honda could follow the same lines and debut its naked sibling, the CB650R, which might sit above the CB300R (and below the CB1000R) and act as a rival to the Triumph Speed Triple, Suzuki GSX-S750 and the upcoming KTM Duke 790. It could become another CKD model as the CB300R. Another possibility is that Honda might introduce one of the Rebel cruiser models. 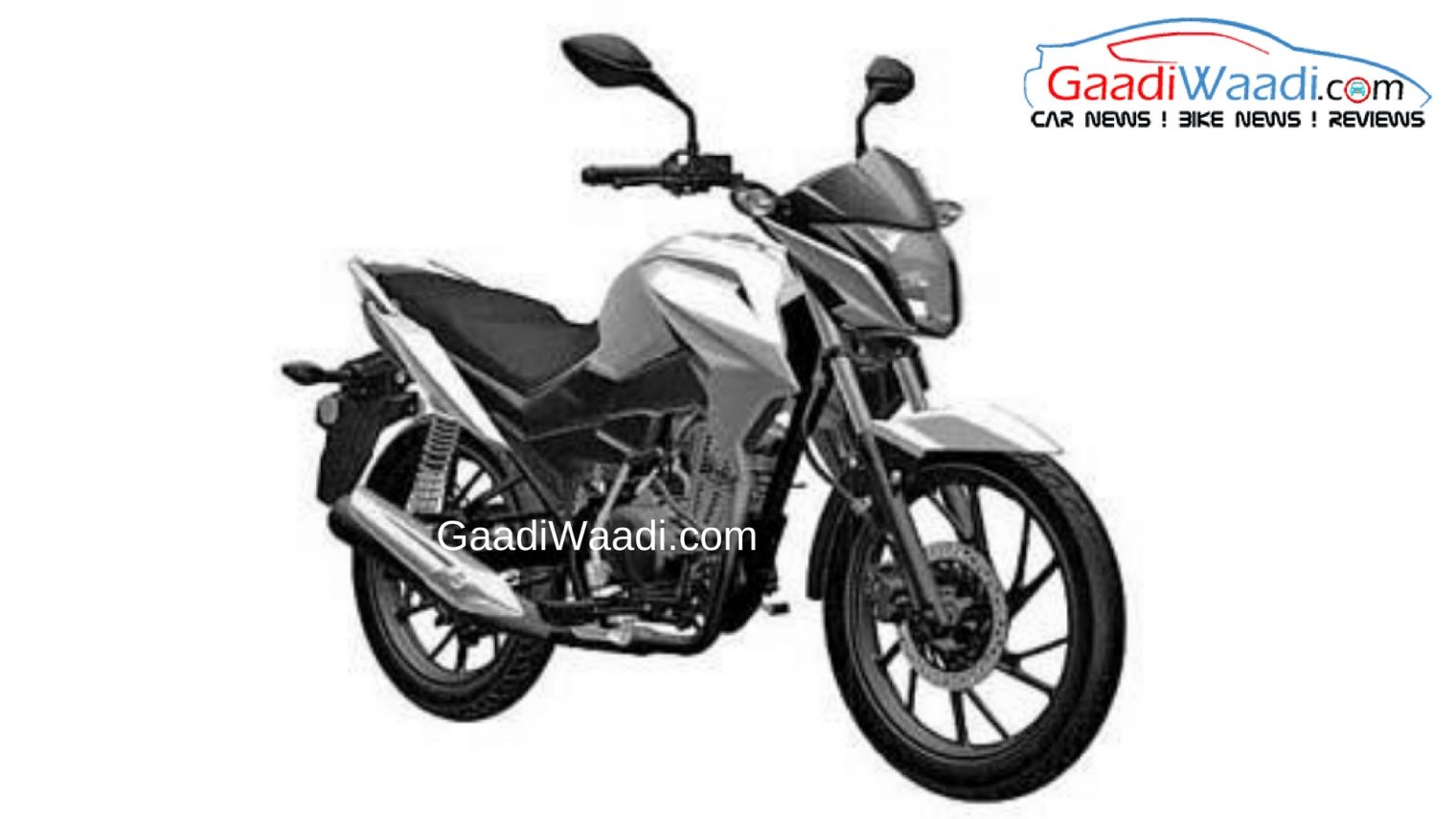 With competition for Royal Enfield in the middleweight category steadily increasing, Honda has long been expected to mount a challenge and it could happen through the Rebel 300 and Rebel 500. RE is preparing the next generation Classic range for debut launch year and Honda could use the existing opportunity to bring in the more advanced Rebel 300 and 500.

Speculations about the Rebel series’ market arrival have come and gone in recent past and Honda was reportedly working on an India-specific cruiser previously. Honda’s best-selling Activa has been facing sales setback in the last few months and to counteract a limited edition has newly been introduced accompanying a special edition CB Shine 125. 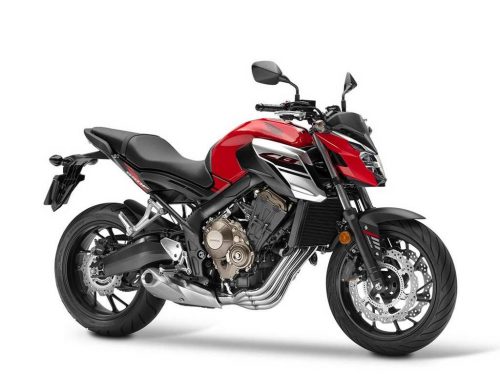 In a similar fashion, the commuter motorcycles are not supporting big time as well leading to Honda contenting with sizeable YoY volume slump. With Honda having recently patented the SP 125, the upcoming launch may as well be a pocket-friendly commuter. If Honda targets the dual-purpose adventure motorcycle space, the CB500X could fit the bill perfectly.

In April 2018, we brought you the news that Honda filed patent rights for the CB125F and it could be the “new wave of excitement” the brand has boasted about! Since Honda’s 125 cc scooters like Grazia are not performing too well, Honda may come up with an updated Active 125. What would you like to see getting launched next from Honda? Have your say below!