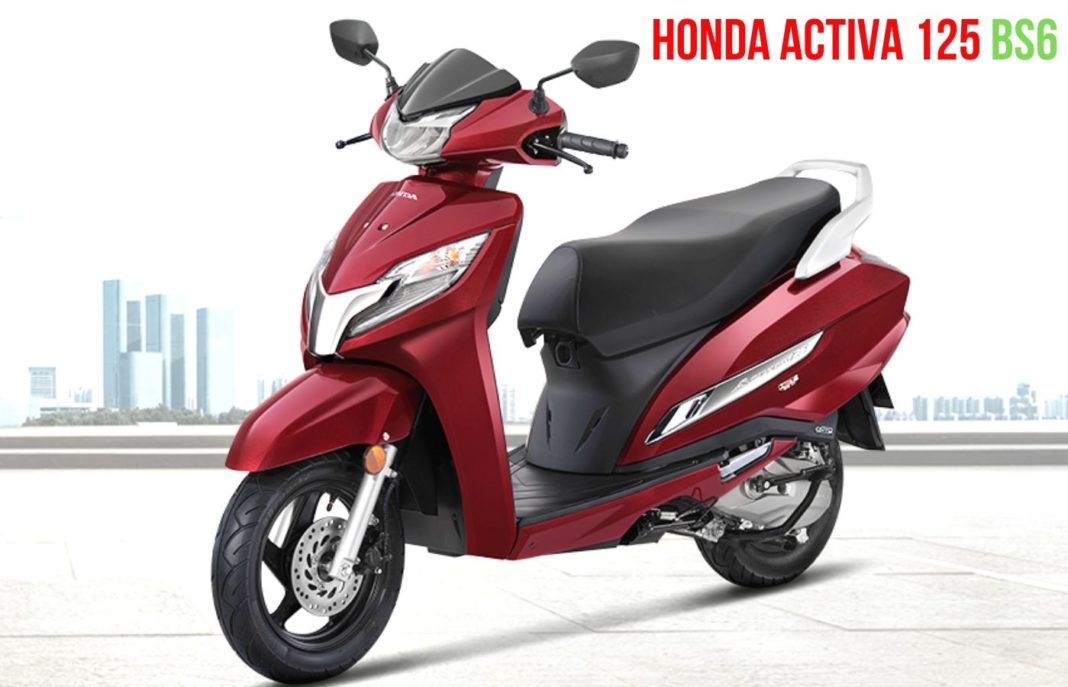 Honda Motorcycle and Scooter India (HMSI) is the second largest two-wheeler manufacturer in India, with a total sale of 4,87,819 units in October 2019. As has been the case for many years now, Hero MotoCorp, with a sale of 5,86,988 units, continues to enjoy the numero-uno status. However, Hero has registered de-growth of 18 per cent on YoY basis from 7,16,059 unit sales in October 2018 to 5,96,988 units last month.

On the other hand, Honda has reported only a marginal drop of 0.5 per cent from 4,90,135 units to 4,87,819 units last month. What this means is that in spite of a prolonged sales slowdown, HMSI has managed to put on a decent show due to a high demand for models like the Activa and CB Shine. Here is our model-wise Honda sales analysis for October 2019.

The Activa has pretty much ruled over the automatic scooter segment since its launch almost two decades ago. No wonder, then, that it has been the highest-selling model in HSMI’s portfolio for several years now. In fact, even last month, its total sale far out-numbered the sale count of all its siblings by a huge margin.

In October 2019, the scooter sold 2,81,272 units, which is a 7 per cent growth from 2,62,260 units sold in the same month last year. The scooter seems to have managed to mark a definite growth owing to the high demand for new vehicles during the festive season every year. 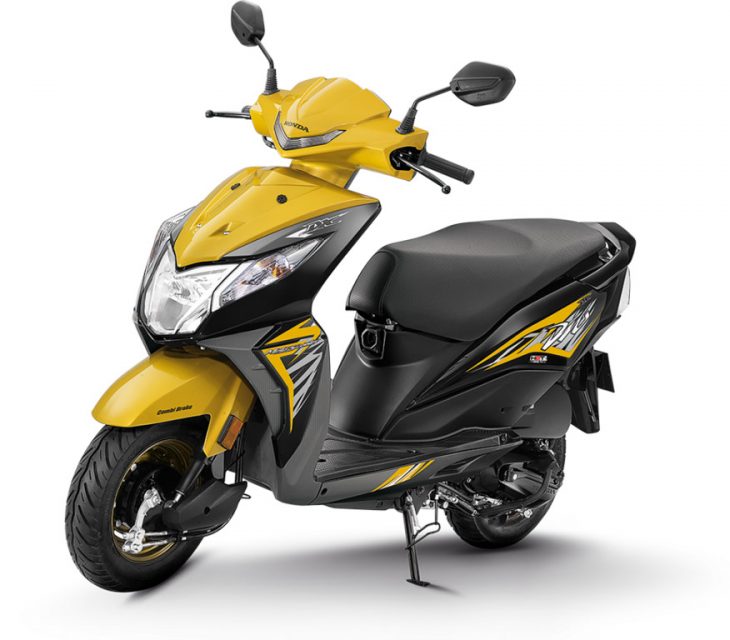 While the Activa has been by far the most popular model in its company’s lineup, even the Dio enjoys a pretty high popularity, specially among the youngsters. This is owing to its stylish looks and a reliable engine. Last month, however, it pretty much failed to post a positive growth figure as its sale fell from 43,860 units in October 2018 to 35,939 units last month. This resulted into a de-growth of 16 per cent on YoY basis.

The Honda Aviator is another automatic scooter in the company’s lineup that has established itself in the market but far less popular than the Activa. Last month, it sold a total of 4,374 copies, which is a 9 per cent drop from 4,785 units sold in October 2018. The lower sales performance could be a result of the ongoing slowdown along with increased competition from the advent of fresher rivals.

Another automatic scooter that has been selling in decent numbers but is nowhere close to the Activa in terms of sales performance is Grazia. Last month, the premium 125cc offering from Honda managed to sell a total of 8,414 copies. This led to a pretty substantial 22 per cent drop from 10,779 units in October 2018. 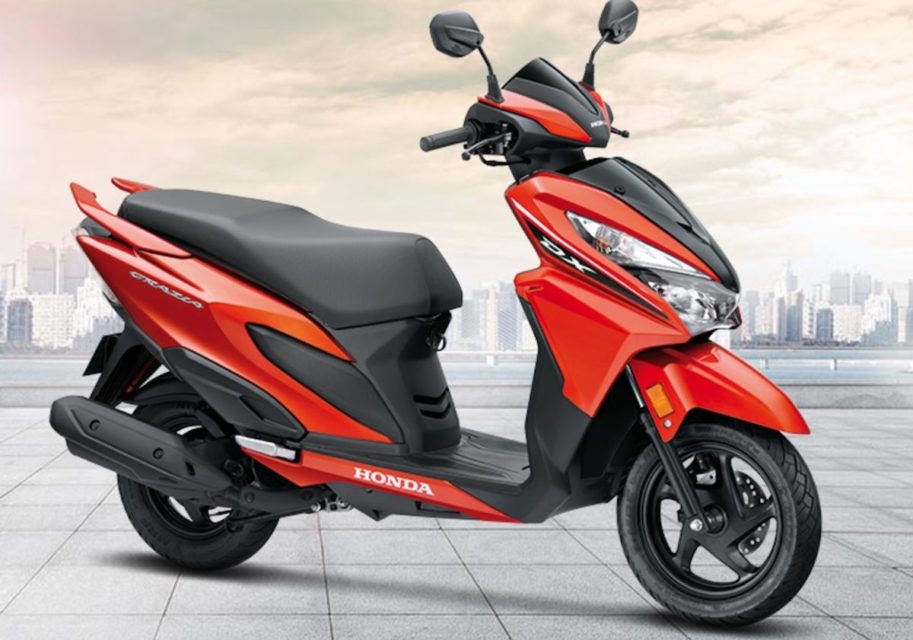 From all this, it’s quite clear that expect for the Activa, which could register only a 7 per cent increase in sales, all other automatic scooters have experienced a pretty substantial drop. Still, the sales volume of the Activa is so high that the gain in its sales outnumbers the loss experienced by other scooters.

Honda Dream, the entry-level motorcycle from Honda has been fairly successful with increasing the heat on the Splendour. To this effect, the bare-basic motorcycle has been selling pretty well, especially in the Tier II and Tier II markets. Last month, however, its sales fell by 20 per cent on YoY basis. It marked a total sale of 19,682 units in October 2019 as compared to 24,611 units in October 2018.

The Honda Livo is another entry-level motorcycle from HMSI that has managed to fair well in the market. It has even given the Passion a strong fight and clocked a positive growth of 7 per cent on YoY basis last month. Its sales increased from 14,308 units in October 2019 from 13,325 units last month.

In October 2019, the Honda CB Shine managed to clock a sale of 87,743 units. This resulted into a drop of 4 per cent from 91,319 units in October 2018. Still, in spite of a slight decrease on YoY basis, the Shine continues to be the most popular motorcycle in the company’s product portfolio. 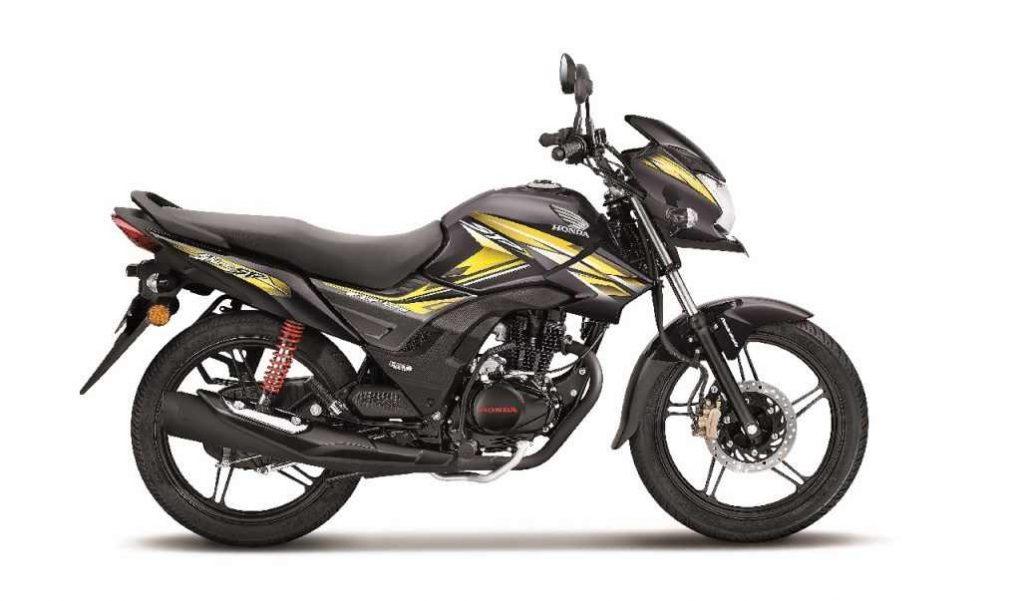 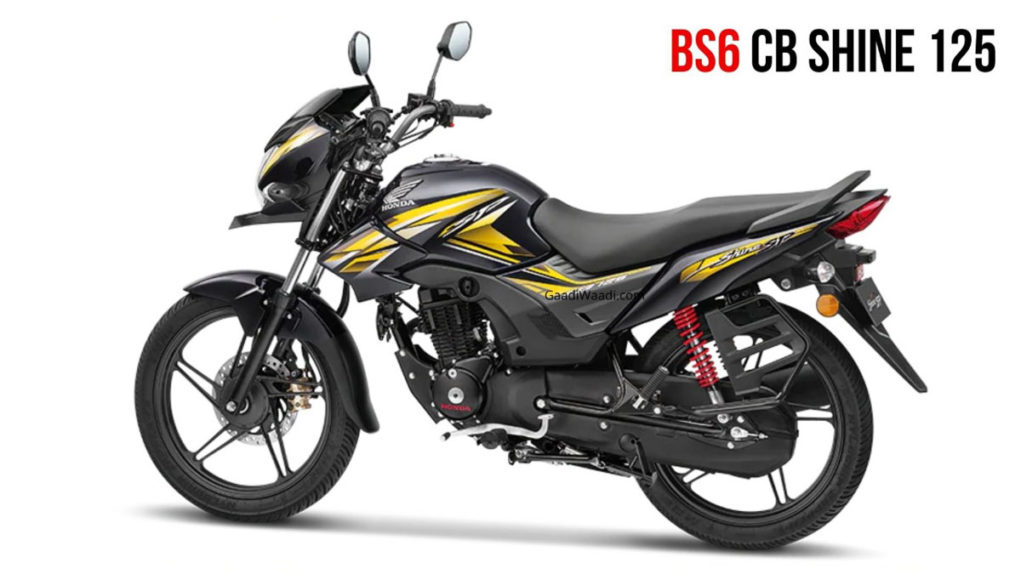 The Honda Unicorn has, by now, attained almost a legendary status in the entry-level 150cc market. This is due to the high refinement, comfort and fuel efficiency it offers. Last month, the company sold 27,477 units of its 150cc offering. This resulted into a 6 per cent growth from 25,933 units sold in October 2018.

The Yamaha FZ16-rival from HMSI has been clocking decent numbers on the sales charts every month. Last month, it sold a total of 4,442 copies, which, by the way, has resulted into a 32 per cent drop from 6,485 units in October 2019.

On the other hand, the Honda X-Blade, which is another offering from the bikemaker in the 160cc segment, has clocked a total sale of 3,062 units. This corresponds to a massive 49 per cent drop from 5,999 units sold in October 2018.

However, the highest drop in sales last month was marked by the Honda CBR250R, a capable but dated offering that has been losing out to most of its rivals. In October 2019, the CBR250R could find only 8 buyers. This corresponds to a massive 97 per cent drop from 258 units sold in October 2018. The Honda CB300R, however, has managed to find 75 buyers last month.

Next in line is the Honda Africa Twin, which has marked a 55 per cent growth on YoY basis by clocking a sale of 17 units as against 11 units in the same month last year. Even the GL1800 could find 3 buyers, which is the same as what it did in the corresponding month last year.