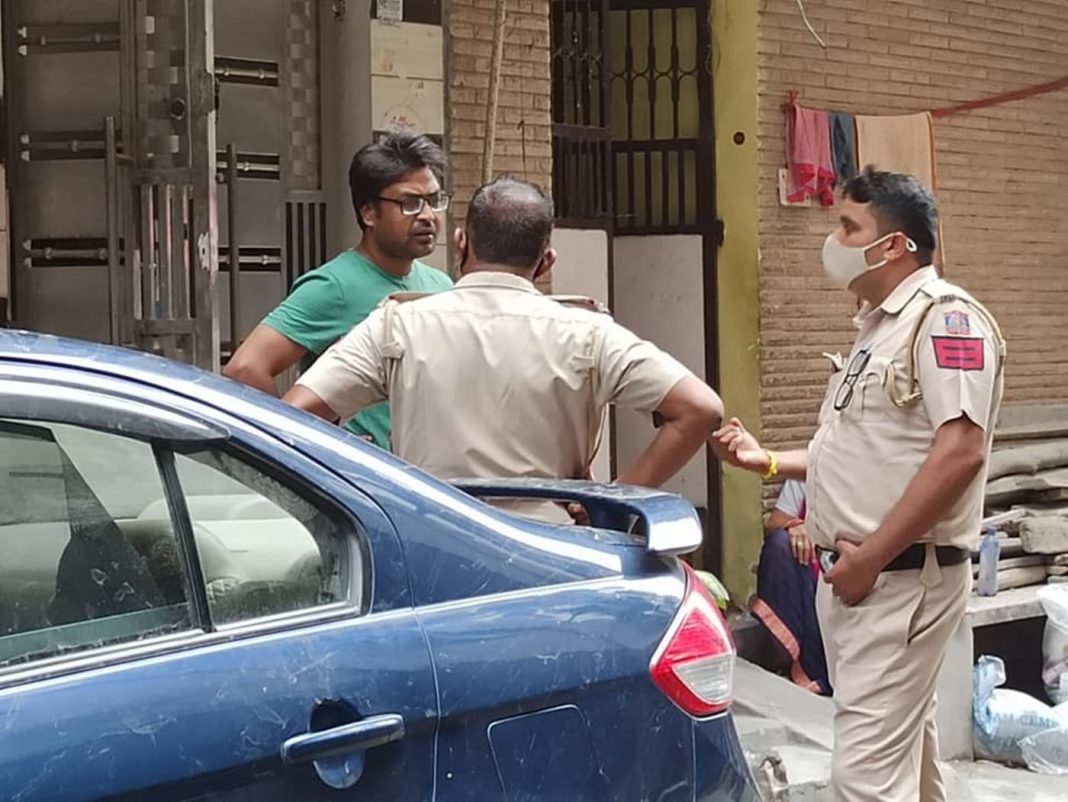 The accused reportedly drove away from the incident with the victim’s phone accidentally in his car, and GPS tracking led the police straight to him

In a recent incident in New Delhi, a cyclist was hit by a speeding car. The victim was recognized as one Manish Jayal, a resident of Mayur Vihar, who was brought to Dharamsheela hospital following the accident. The police were informed about the hit-and-run, and they then launched an investigation into the matter.

The victim’s phone reportedly fell into the accused’s car during the accident, and its GPS was on. The police tracked the phone to a house in Pandav Nagar, where the driver of the vehicle was taken into custody. The accused, recognized as a 32-year-old male named Gaurav, was then arrested, and the car involved was found with a broken windshield and other damages.

The police stated that the victim has received severe head injuries, and couldn’t make a statement. As per the testimony of his friends, the incident took place on the DND flyover. The car hit the cyclist at high speed, who first landed on the bonnet of the vehicle and then head first on the road. Thankfully, he was wearing a crash helmet, which protected him from further, more dangerous injuries. 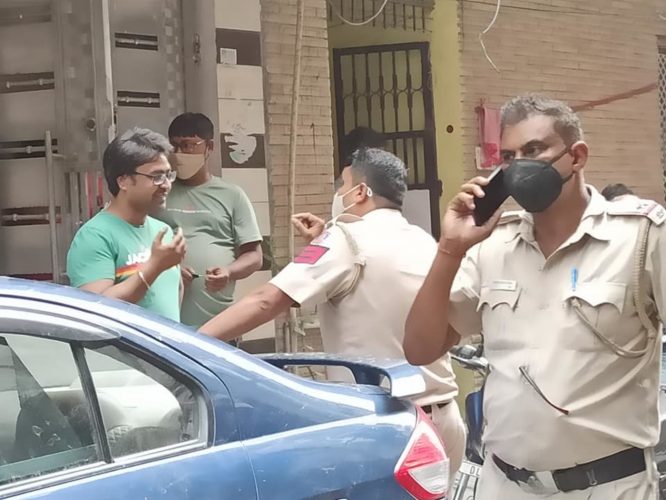 The car did not slow down to help the cyclist, instead, it sped away from the accident spot. Friends of the victim have also taken to social media to share the incident, accusing the driver of gross negligence on the road. They have also called attention to the traffic officers and CCTV cameras all around New Delhi, which haven’t been able to prevent such incidents from occurring.

India has the highest rates of road accidents in the world, along with one of the highest numbers of road fatalities. As per WHO’s Global Status Report 2018, over 1.51 lakh people were killed in road accidents in 2018, and over 4.69 lakh were injured/disabled. These figures were much higher than the ones reported by the government of India. 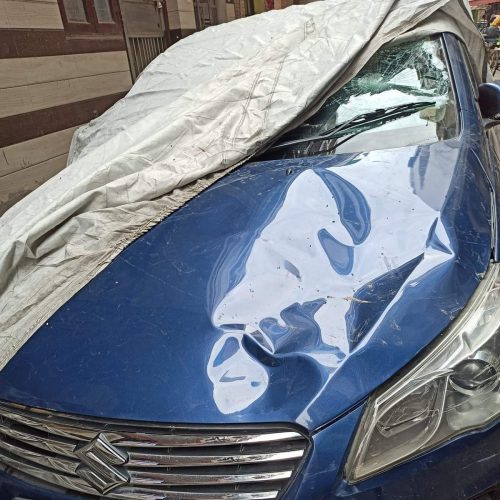 The report also stated that India suffers a loss of nearly 3 percent of its GDP as a result of traffic-related crashes, which is quite a significant figure. Sadly, many drivers and riders still neglect basic road sense and safety, putting other road users and themselves at risk. We urge our readers to always stay safe on the roads and follow traffic laws.