It is currently in talks with a European partner and is soon expected to get into a joint venture in the coming months. For starters, Hindustan Motors is expected to make a formal comeback somewhere next year and will work in close association with its new global partner.

It is also likely to restart its facility loaded in Uttarpara, near Kolkata, in West Bengal. Furthermore, the Indian brand also shared that it will officially announce more details about the joint venture soon and will also reveal the name of its foreign partner. 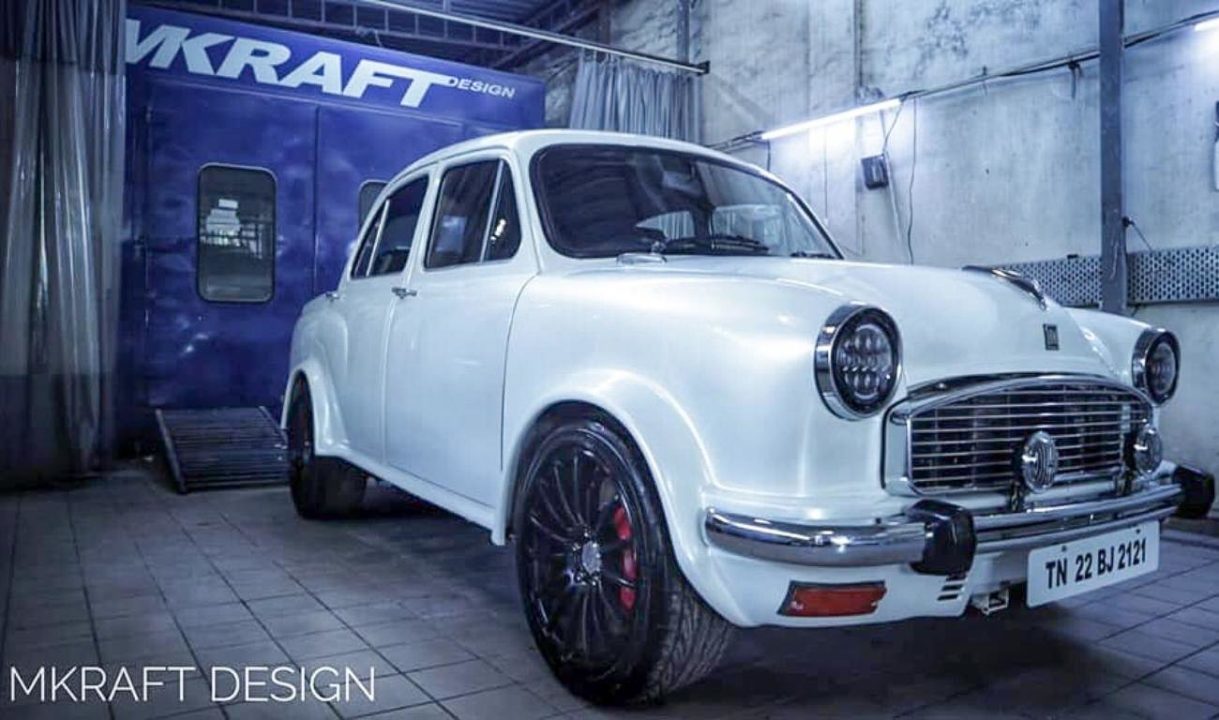 From what we know so far, Hindustan Motors will launch a number of new electric scooters in India to take on the rivals like the Bajaj Chetak, TVS iQube, Ather 450X, Ola S1, and the Simple One. It will also take on other rivals like Okinawa, Hero Electric, Viva, and others.

While initial reports suggested that HM might launch the Ambassador EV, the brand’s current plans are now clear. Both companies will together put over Rs 600 crore as an initial investment for the upcoming project. In addition to this, the brand has not completely ruled out the possibility of re-entering the four-wheeler market in the country sometime in future.

The brand’s Bengal plant was shut down in 2014 and had over 2,500 employees working at that time. The production at the Uttarpara plant ceased due to low productivity, growing indiscipline, a critical shortage of funds, and a lack of demand for the core products. A total of 2,200 units of Ambassadors were sold in the last financial year before the plant shut its operations in March 2014. The Ambassador is still being used as a dependable taxi in cities like Kolkata and Mumbai.