Hindustan Motors, one of the original three car producers in India, was founded in 1942 and it was a leader in volume sales until the ’80s. The iconic Ambassador etched its place in the automotive history books and it was retailed for many decades before facing the axe. The rights to the Ambassador brand name were bought by Groupe PSA for Rs. 80 crore in early 2017.

The first true automotive manufacturer from India is expected to make a comeback courtesy of its new joint venture with a European firm. Instead of passenger cars, HM could take a different route and manufacture electric two-wheelers as early as next year, according to a recent report that surfaced on the interweb citing a senior official known of the matter.

He further noted that the brand could be looking at rolling out electric four-wheelers in the future. The technical aspects of the JV will be explored following the financial due diligence of both the brands this month and it could take up to a couple of months according to Director of Hindustan Motors, Uttam Bose who spoke to PTI. 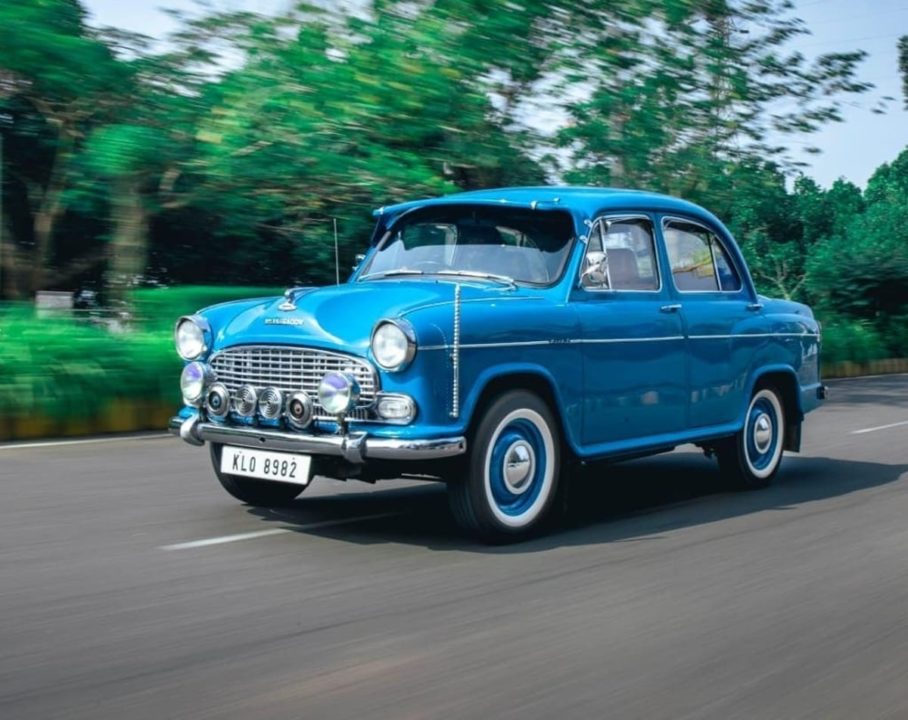 The structuring of the investments will be decided and the new company will be formed and this process is expected to be over by February 15. The pilot phase of the project will be initiated six months after the formation of the new company according to him. Thus, the finished product will more likely be launched by the end of the next fiscal.

Following a couple of years of commercialisation of the two-wheeler project, a decision will be made on the manufacturing of electrified four-wheelers. The Uttarpara plant in West Bengal will be modified with added control systems and electronic hardware and software. The facility currently employs around 300 people and HM is a “complete debt-free company” said Bose.

Hindustan Motors was allowed to sell around 314 acres of land at the Uttarpara plant previously. Based on the new project’s requirements, the employees will be chosen and around 400 people will get employed when commercial production begins.