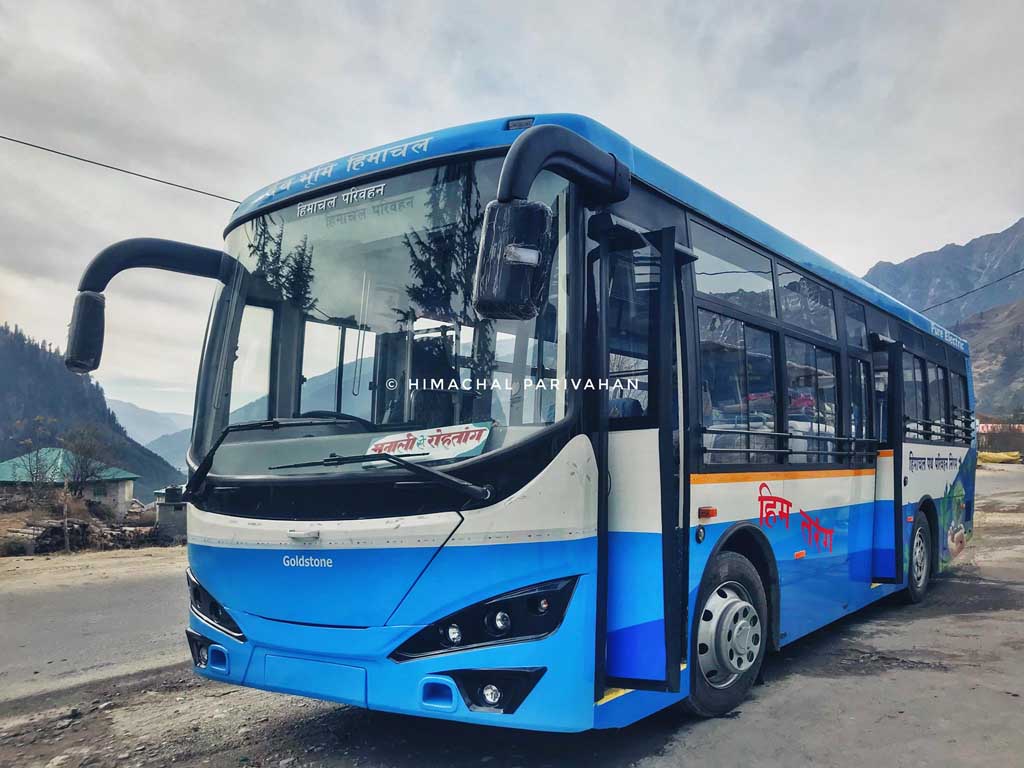 Himachal Pradesh Transport Corporation has done something really unique in its initiative to save the nature in the state. It runs a zero emission all-electric bus regularly at an altitude of more than 13,000 feet. Christened as ‘Him Tarang’ the bus runs between the Manali and Rohtang Pass as part of the state government’s initiative to save the fragile eco zone.

It covers this 50 kilometre route regularly which is very popular among the tourists. With the initiative, this electric bus is the first zero emission bus that runs at the highest place anywhere in the world. Even when the Rohtang Pass is under snow, the electric bus has been able to operate safely. Buoyed by the success of this vehicle, Himachal Pradesh Transport Corporation is gearing up to introduce more such buses in its fleet. 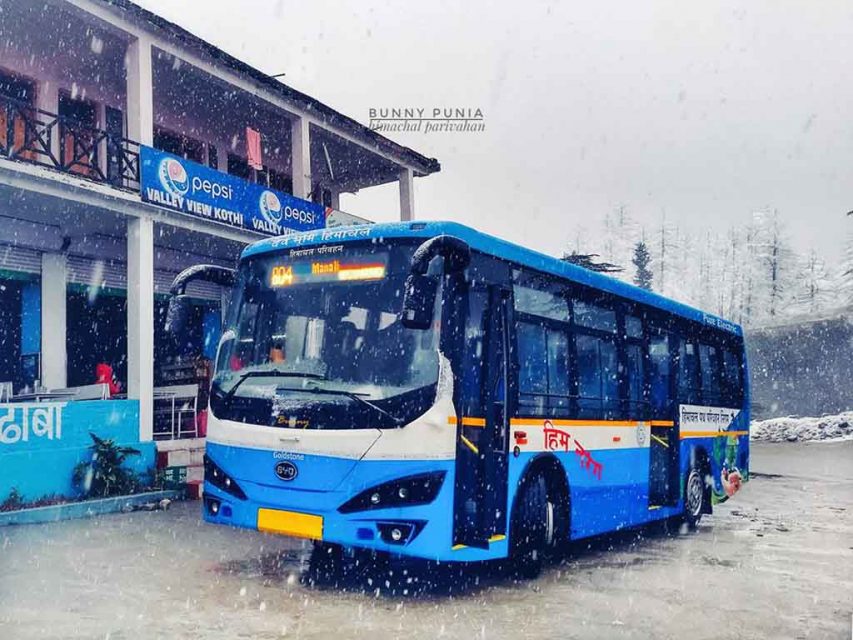 Made by Goldstone, the bus is capable of running 250 kilometre on a single charge. However, that depends on road conditions and driving style. Apart from the zero emission completely electric powertrain, the bus also comes equipped with several advanced technologies.

On the safety front too, it is well equipped with several features. This electric bus gets collision avoidance system and automatic emergency braking tech along with ABS. The LED fog lamps and LED daytime running lights ensure better protection in case of foggy weather. It gets Smart Air Suspension that ensures raising and lowering the ride height according to the road condition and offer comfortable journey experience to the passengers. 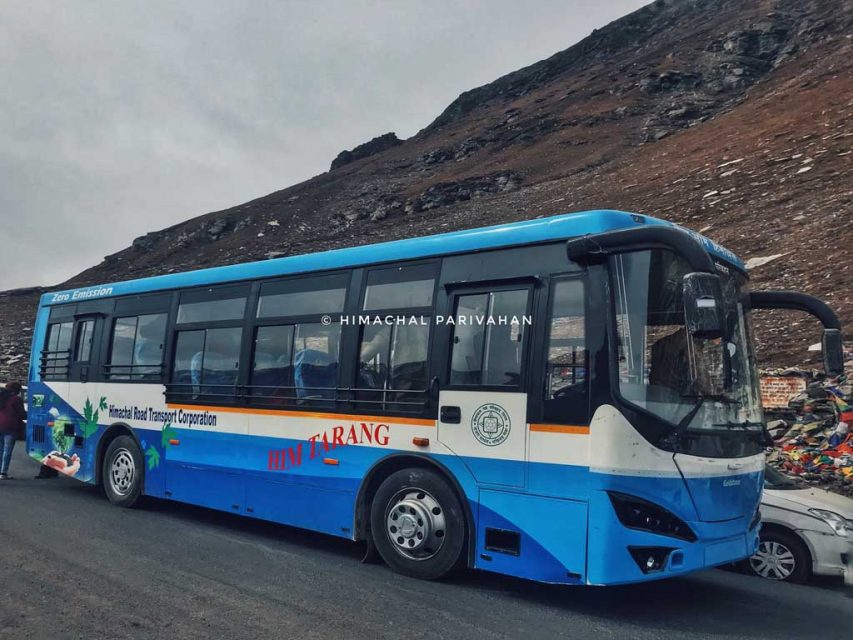