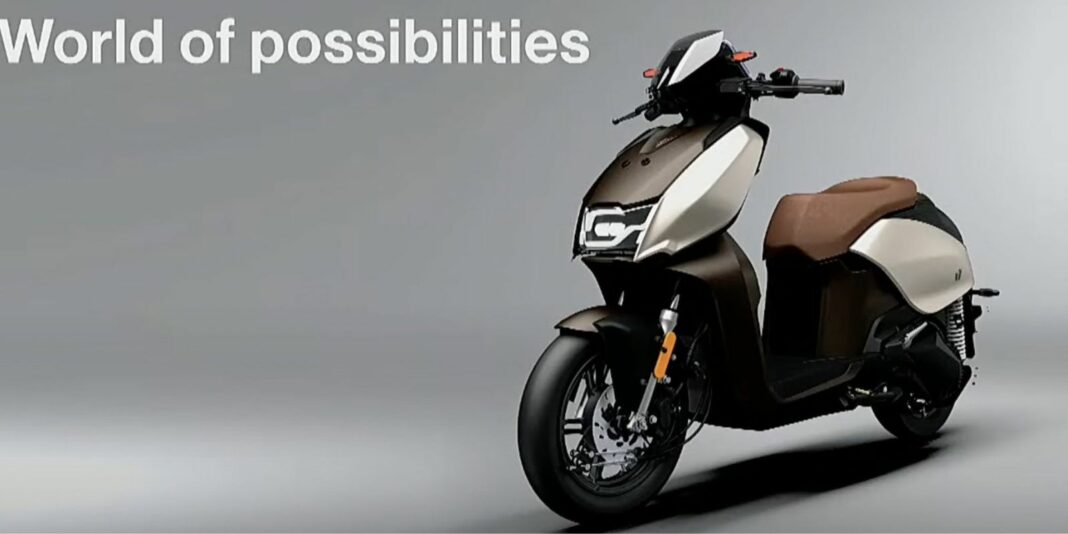 Hero’s Vida V1 electric scooter is offered in Plus and Pro variants; has a claimed range of up to 165 km on a single charge

Hero MotoCorp’s EV-only Vida sub-brand has marked its entry into the domestic market with the launch of the Vida V1 electric scooter. It has been made available in a total of two variants namely Plus and Pro. The former carries a price tag of Rs. 1.45 lakh while the latter is priced at a premium of Rs. 9,000 at Rs. 1.54 lakh (both prices, ex-showroom).

The electric scooter has a sharp design language with the sharp LED turn indicators emerging from the sides of the short black flyscreen. The front end comprises a sleek LED headlamp with LED Daytime Running Lights giving a sporty stance while the split seat black seat setup is accompanied by dual-tone alloy wheels at the front and the rear.

The top speed of the Vida V1 is claimed at 80 kmph and the fast charging capability enables the electric scooter to replenish capable of 1.2 km per minute. The top-spec Vida V1 Pro variant has a claimed riding range of 165 km on a single charge and it will definitely be its highlight considering the premium price point it sits in. 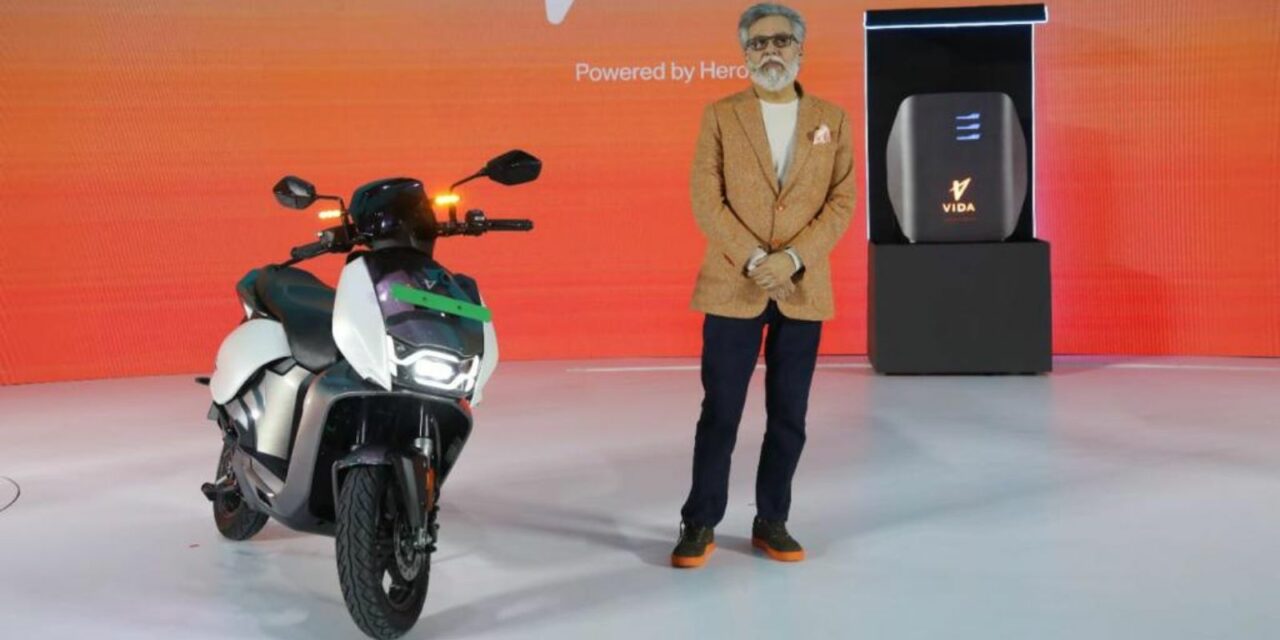 The Vida V1 Plus variant, on the other hand, is claimed capable of 143 km on a single charge. As you might have predicted, the V1 Pro is quicker off the line as it can accelerate from zero to 40 kmph in just 3.2 seconds while the Plus variant can do 0-40 kmph two tenths shy at 3.4 seconds. The Vida V1 series is also packed with advanced features and technologies.

The equipment list of the Vida V1 electrified scooter composes a seven-inch touchscreen display along with cruise control, two-way throttle system, keyless control and SOS alert amongst a host of other features. The Vida V1 Plus with 3.4 kWh battery and V1 Pro with 4 kWh battery can be booked at authorised dealerships or online from October 10, 2022 onwards.

It will compete directly against Ola S1 Pro and Ather 450X while the upcoming TVS iQube ST will also act as one of its main rivals. Will this e-scooter succeed in this price point? Have your say below!